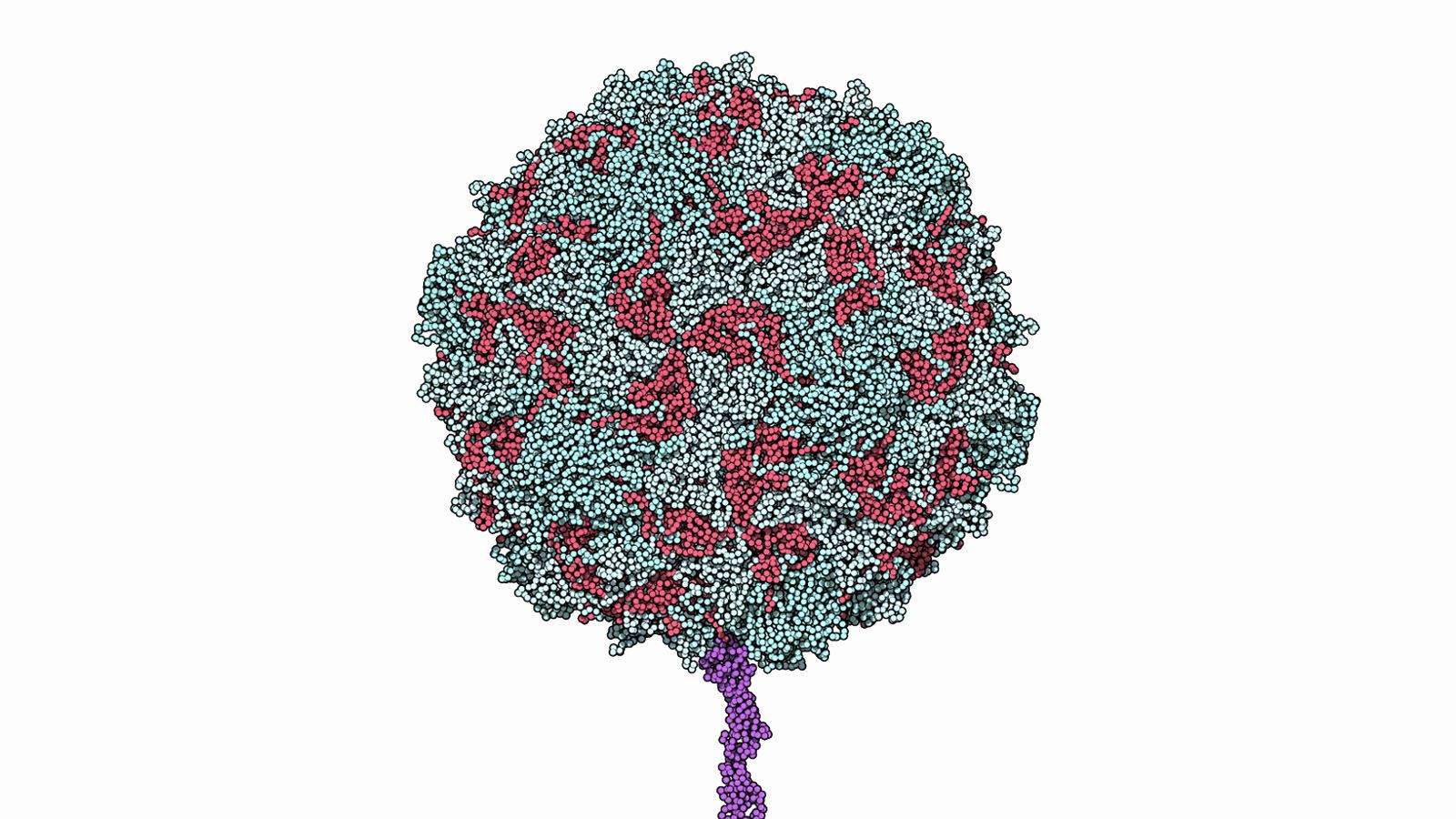 As World Health Officials continue to try to eradicate polio, they’ve encountered a caveat that has lead to death rather than immunization from the disease: Vaccinations kill just as easily as wild polio virus infections do.

A sad story from Laos this week: An 8-year-old boy died of polio, but his infection did not stem from natural exposure to the viral disease; instead, he contracted polio from the very immunization that was meant to protect him.

The Whole Health Organization (WHO) reported that the Laos boy suffered after becoming paralyzed by the poliovirus early in September and only five days later died.

While WHO officials say this is the first case of the infection in Laos since 1993, many are not comforted by this fact because the boy’s death is on the heels of an alarming reemergence of polio in Ukraine and Mali.

In western Ukraine, two children have been paralyzed by polio, according to The New York Times. The children, ages 10 and 4, contracted polio in June and July of this year, and are the first cases of polio seen in Europe in five years. Dr. Nitzan, WHO representative in Ukraine, said the outbreak in Ukraine will be “huge – if nothing is done.”

The Ukrainian children were both infected by the vaccine-derived poliovirus type 1. This rare strain of polio is a genetic mutation from the strain that is contained in the oral polio virus.

What is the vaccine-derived poliovirus?

And immunizing more people is exactly what the WHO is doing after the boy’s death in Laos. Laos’ ministry of health, in conjunction with the WHO, UNICEF and even the CDC sent a team to the boy’s village to activate “an emergency immunization effort for the province and several adjacent provinces.”

In fact, a 2015 article published in Science even recommends “emergency stockpiles of poliovirus vaccine” for circulating VDPV. This, despite vaccinations causing the vaccine-derived polio outbreaks. 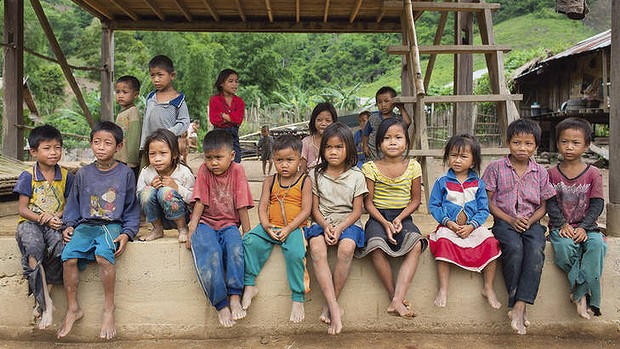 Dr. Jay Wegner, former epidemiologist with the U.S. CDC (and proponent of vaccinations) explains exactly how vaccine-derived outbreaks occur: “When kids are vaccinated with OPV, the weakened virus stays in their stomach for about two weeks, while the body develops antibodies for it. The virus is excreted through feces, and it can end up contaminating water bodies, especially in areas with poor sanitation, and get in contact with other children, particularly in crowded areas.” Despite the vaccine itself causing the outbreak, the answer is still the same, “The only way to get there is the path we’ve been following so far: vaccinate, vaccinate, vaccinate.”

Really? Vaccine-derived outbreaks can only be controlled by more vaccinations? Many people realize that since an outbreak of a virus is caused by a vaccine, that perhaps we should actually stop the immunizations to stop the outbreak, such as was the case with the measles outbreak in the U.S.’s Disneyland.

Sadly, it is often developing nations that are forced into vaccinations. As Lendon Smith, Professor of Pediatrics at Oregon Health Services University said, “Suffering Third World children have nutritional deficiencies not vaccine deficiencies.”

Additionally, malnourished children are often at a higher risk of dying from immunizations due to their compromised immune system. Dr. Archie Kalokerinos made a fine point when he said, “You cannot immunize sick, malnourished children and expect them to get away with it. You’ll kill far more children than would have died from natural infection…It needs to be appreciated that children in developing countries are at a much greater risk of complications from vaccination and from mercury toxicity…because poor nutrition, parasitic and bacterial infections and low birth weight.”

Mercury toxicity may even stem from a vaccination as “tame” as the flu vaccine. While vaccine companies continue to deny mercury is used in vaccines, independent laboratories have found otherwise.

The dangers presented by vaccines begs the question, who are we really trying to protect with our rigorous and so far unquestioned vaccine policies? The people, or the organizations who claim to protect those people? All one has to do to find the answer is follow the money trail.