Children affected by Massachusetts whopping cough outbreak were all vaccinated 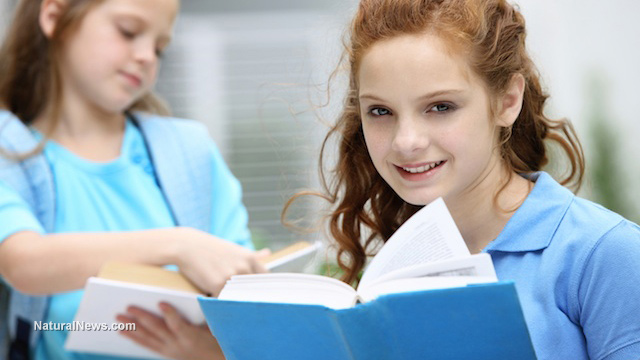 Remember the whopping cough outbreak in the posh Cape Cod area of Massachusetts? Well, it turns out, all of the children affected by the outbreak had been vaccinated.

Around 15 children at Falmouth High School reportedly contracted the respiratory illness, also known as pertussis, thereby sparking a wave of panic about a corresponding increase in vaccine exemptions. No matter how hard the mainstream media tries to cover it up, however, the truth is, those who were vaccinated were not protected at all.

Are vaccine exemptions the culprit?

Repeating the official narrative for CBS Boston, I-Team correspondent Lauren Leamanczyk attributed the outbreak to vaccine exemptions. She then went on to reveal apparently undisclosed data which show that vaccine exemptions have increased fourfold over the past 25 years. Of course, correlation does not necessarily imply causation.

In her story, Leamanczyk quotes the words of Dr. Sharon Daly, Chief of Pediatrics at Cape Cod Hospital, who claimed that outbreaks increase when vaccination rates decrease. The implication, thus, is that the Falmouth outbreak was triggered by unvaccinated children.

As stated bluntly and correctly by Natural News:

“If anything, vaccinated individuals are actually the ones responsible for spreading disease. In the case of whooping cough, a study out of the Netherlands found that whooping cough has mutated genetically and become more virulent as a result of whooping cough vaccines, which would explain why outbreaks are escalating.

“Another study published in the journal Infection Control Today admits that the vaccine strategy ‘[has] not completely eradicated strains of the bacteria,’ but rather led to ‘an increase in diversity,’ meaning deadlier strains that are more virulent and perhaps more contagious.”