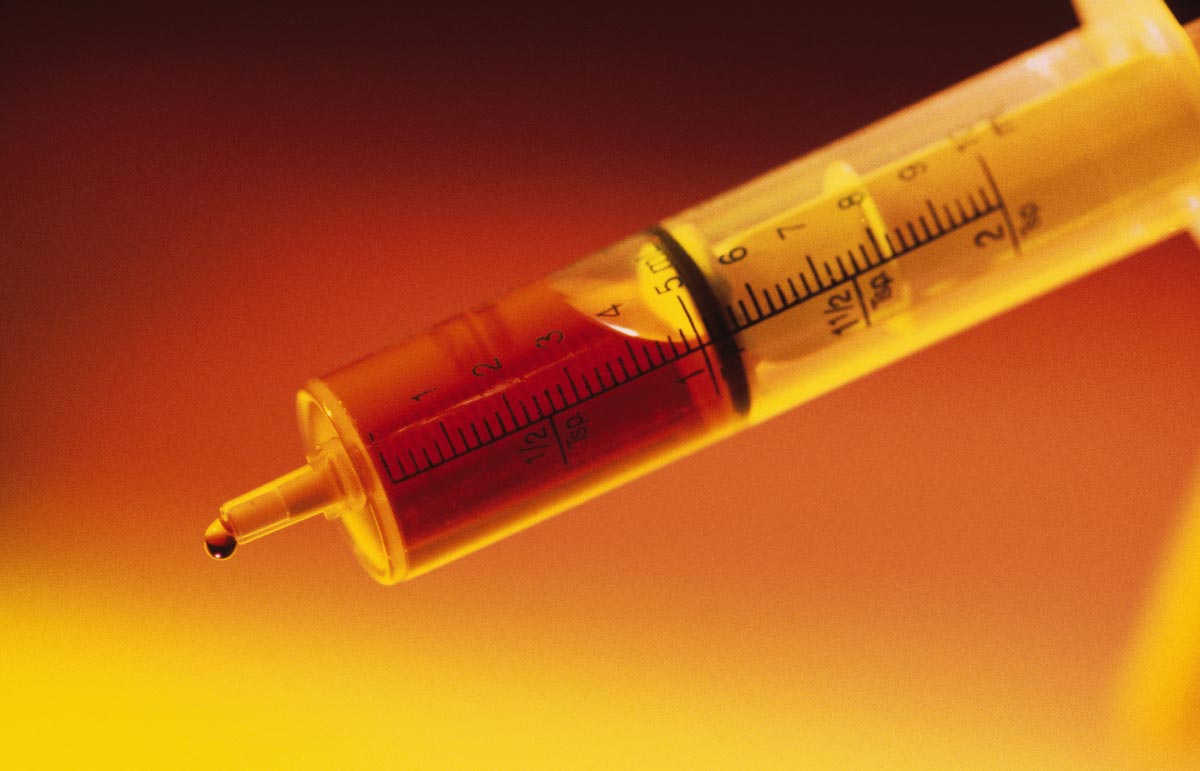 IA woman decided to sue the Irish government to compel it to withdraw the license for Gardasil, Merck’s HPV vaccine, after her daughter allegedly suffered from “horrendous adverse effects,” following the latter’s vaccination under the Irish school vaccination program.

Human papillomavirus (HPV) refers to a large family of viruses which could cause cervical cancer, warts and a variety of other infections. As terrifying as HPV might sound, however, what most people don’t know is that most HPV infections actually clear up on their own. Merck’s brainchild, Gardasil, claims to prevent infections caused by two strains of HPV believed to be responsible for 70 percent of cervical cancer cases. Another HPV vaccine, GlaxoSmithKline’s Cervarix, also claims to protect against these two strains, in addition to two more that are said to cause 90 percent of genital warts.

The lawsuit was brought by Irish nurse Fiona Kirby, a member of the parental support group, Reaction and Effects of Gardasil Resulting in Extreme Trauma (REGRET). She’s currently demanding for the rescission of Gardasil’s license in Ireland, as well as a court order preventing the Health Products Regulatory Agency (HPRA) from including Gardasil in any Irish vaccination program.

According to REGRET, approximately 100 Irish girls have reportedly experienced illnesses following Gardasil vaccinations since its introduction to Ireland’s school vaccination program in 2010. According to Kirby, her daughter developed severe flu-like symptoms within 24 hours of her first Gardasil shot in October 2011. The symptoms cleared up, but then returned after her daughter received the second dose.

The symptoms worsened even more after the second dose. Kirby claims her daughter suffered from severe nausea and fatigue leading to weight loss and muscle wasting. The symptoms have become so severe that, following another hospitalization for bilateral pneumonia in March 2012, Kirby’s daughter ended up disabled and in need of permanent care.

Do these vaccines really work?

Skeptics continue to question the effectiveness of HPV vaccines up to this day. In fact, at least one expert has even warned that aggressive vaccination campaigns may actually lead to an increase in cervical cancer deaths.

Although many governments recommend the Gardasil vaccine to girls as young as nine, there is, in fact, no concrete proof of the vaccine’s effectiveness on girls under age 15. Furthermore, according to a 2009 article in the New England Journal of Medicine, the vaccines have not yet been proven effective against HPV in the long-term, and have never been shown to actually reduce cancer rates. It is also unknown if they might produce cancer-related changes in immune function.

Another article noted that because cervical cancer is very treatable if caught early, current Pap smear screening programs have already been highly effective at reducing cervical cancer death rates to nearly zero. As such, widespread vaccination is not really a cost-effective way to protect against cervical cancer. Moreover, because vaccines are not 100 percent effective in the first place, vaccinated women still need to undergo yearly Pap tests.

Dr. Diane M. Harper, a cervical cancer researcher who contributed largely in the development of the Gardasil vaccine, has widely criticized Big Pharma’s aggressive promotional ploys. She’s concerned that women may believe that having an HPV vaccination means they can stop getting their yearly Pap smears — a move which could lead to an increase in cervical cancer deaths over time. In addition, she warns that vaccinating children may be pointless if the vaccine protection wears off even before they become sexually active.