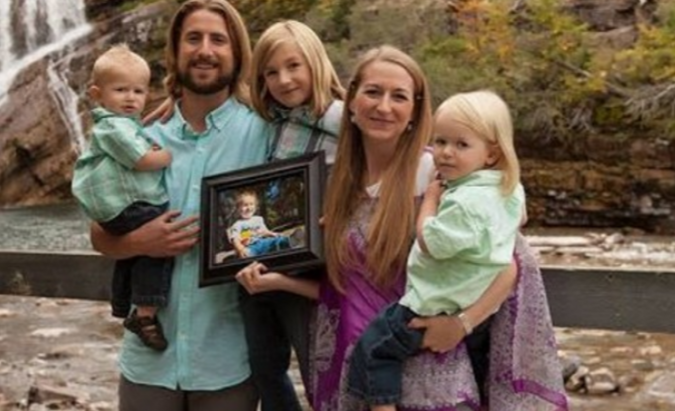 Canadian parents David and Collet Stephan were found guilty this week of “failing to provide the necessaries of life” for their 18 month old unvaccinated son. The verdict stunned the couple and supporters alike, especially after there was expert testimony and evidence presented during the trial that showed that the child would most likely be alive today were it not for serious failures on the part of the medical system. Sentencing will be on June 13. The Stephans face up to 5 years in prison.

Here’s more on the story: