Reality Check: Flu shots only “work” on people who don’t need them 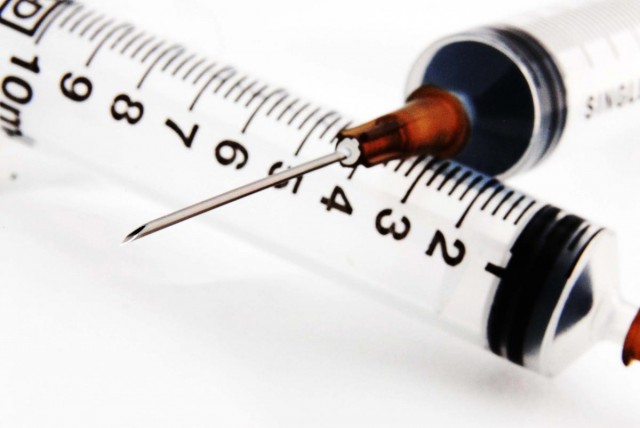 Every flu season comes with the same old bag. Doctors, pharmacists and everyone else around you is telling you to go get a flu shot. It may even be a requirement for your job. But did you ever stop and think about what you are actually putting into your body and whether or not it’s really necessary?

After all, who really needs a flu shot? People who experience strong immune responses to the flu shot also possess immune systems that are generally strong enough to combat the influenza virus without much complication. The only people who could truly benefit from vaccination and the subsequent rehearsal for exposure to a virus, are people who have compromised immune systems. However, immunocompromised individuals often don’t build antibodies very well, making their exposure to vaccines relatively meaningless. If you don’t have a strong enough response to the vaccine, it won’t protect you.

The idea behind vaccines is nice. The thought of receiving a simple shot and then being protected against major illnesses is quite comforting to the masses. Unfortunately, what is actually in vaccines is neither nice, nor comforting.

Mike Adams, the Health Ranger and editor of Natural News, conducted his own independent investigation of a flu vaccine and published the results in 2014. His atomic elemental analysis at CWC Labs proved that the flu vaccine contain over 50ppm, or parts per million, of mercury — a toxic heavy metal. The vaccine in question was manufactured by GlaxoSmithKline (lot #9H2GX). In another article, Adams revealed that their Flulaval vaccine listed thimerosal as a preservative in their product, despite widespread claims that mercury had been removed from vaccines. Thimerosal notoriously contains mercury. How can a vaccine contain mercury, and be mercury-free?

The Health Ranger also examined the informational pamphlet provided in the box with the vaccine — you know, the one no one ever gets to see before agreeing to being poked? As expected, the flu shot’s insert blatantly states what we already know — that the flu shot is worthless garbage and no evidence indicates that it actually helps to protect you against the flu.