Is the new needleless flu vaccine the beginning of ‘airborne’ vaccination? 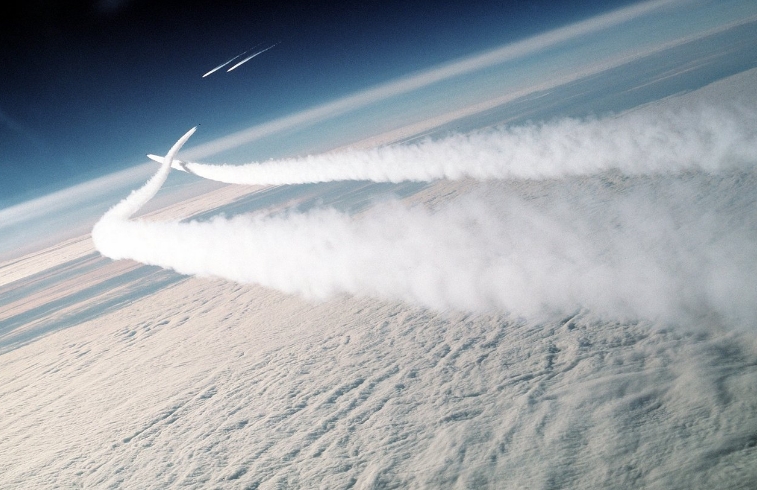 In our society’s quest to fool our children into believing that life is a risk-free, pain-free endeavor where they are never supposed to experience anything bad, the latest development in the charade is the needle-free vaccine. As bad as forced vaccination is, we apparently make it worse for our children when we expose them to a little temporary pain.

But for the coming flu season anyway, kids will still get to experience a little bit of real life: Pediatricians, as well as vaccine advisers to the Centers for Disease Control and Prevention have rejected FluMist, the first nasal spray influenza vaccine, ostensibly because it has proven regularly ineffective at preventing the flu.

As reported by NBC News, new research appears to show that actual flu shots “provided significantly better protection” in recent years when compared to the nasal spray vaccine, says Dr. Henry Bernstein of Cohen’s Children’s Medical Center in New Hyde Park, New York. Bernstein is one of the physicians who issued a statement on flu vaccines published by the American Academy of Pediatrics, or AAP.

He went on to tell the news network that while parents want their kids to be protected against influenza and still have the choice of avoiding an injection, “I think that people recognize that flu vaccine is the best preventative measure that we have” to offer flu protection.

But is that really true? Or is there a different agenda – other than over-protecting our kids – at work here? Some believe that aerial spraying of vaccines is the eventual goal.

For its part, FluMist maker AstraZeneca defended its product and claimed that it was very effective, according to European studies. Also, the drug maker said, a Canadian study affirmed that aerosol versions of flu vaccine were effective when used on 52 Hutterite colonies in Alberta and Saskatchewan.

Proving aerosol vaccinations effective at delivering the proper dosage of a live virus is not something out of a science fiction movie plot. It’s a real concept, and it was recently approved for deployment in Australia, according to one report.

And The Liberty Beacon has also reported on the aerial vaccination concept, which is steadily progressing and is being tested via the release of chemtrails.

As noted by Global Research, a Canadian think tank, aerial spraying of a chemical aimed at eliminating Zika virus-carrying mosquitoes has already been approved by the Centers for Disease Control and Prevention, even though there was no prior evidence to suggest that the chemical would be effective.

In addition, the CDC published a proposed rule in mid-August that, if implemented, would grant the government authority (unto itself) to forcibly vaccinate Americans who have been forcibly quarantined as a way to control communicable diseases. While the method of vaccination was not specifically mentioned, the fact that the government and private industry are working together to perfect an aerosol version should give every freedom-loving citizen pause.