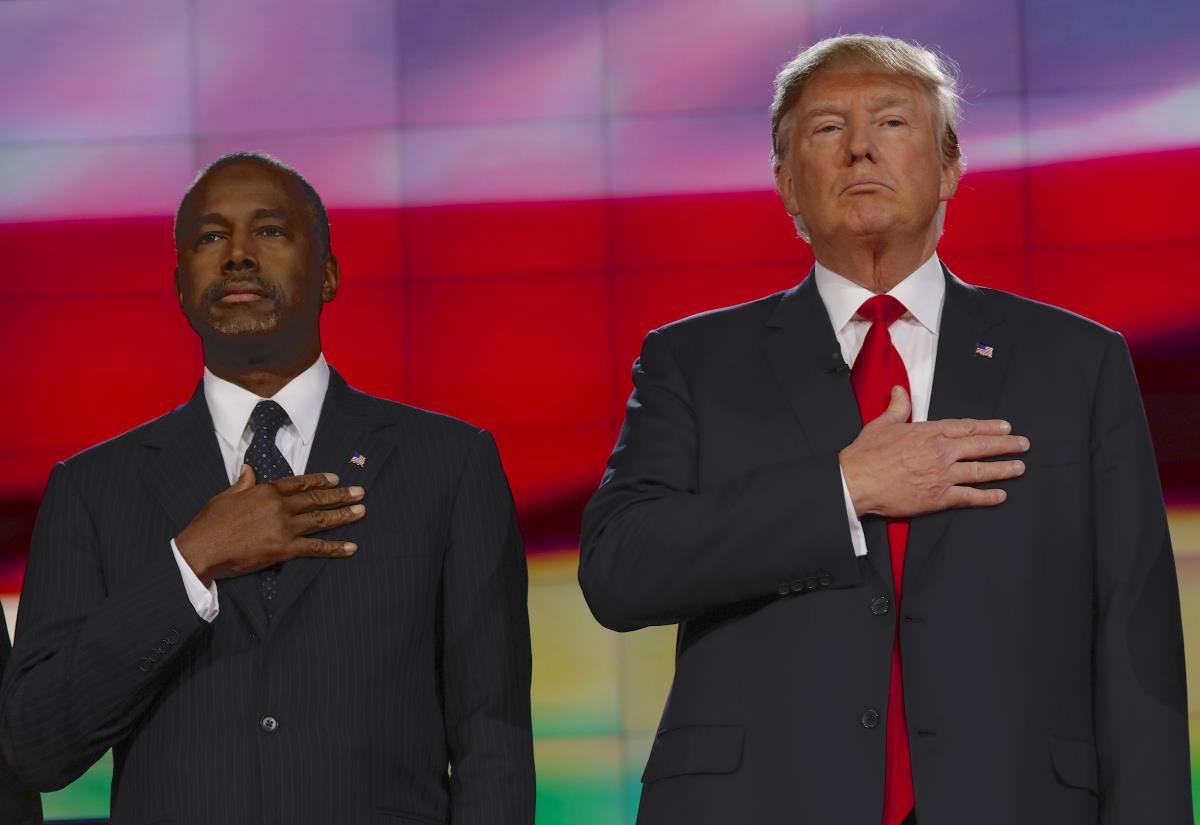 When it comes to vaccine mandates, it remains to be seen if President-elect Donald Trump’s vow to make America great again also includes making America healthy again. In short, will he use the power of his office to try to protect heath freedom by reining in mandatory inoculations?

If so, it will require some serious swamp draining. The entire institutionalized regulatory establishment in the form of The Centers for Disease Control and Prevention and its and international and state counterparts are aggressive proponents of mandatory vaccination, including a no-exception policy for families.

Abolishing vaccine mandates could be on the Trump agenda. As far as health-related reforms, however, the repeal and replace of Obamacare (otherwise known as the profoundly misnamed Affordable Care Act) is expected to be one of the first orders of business for Trump and the Congress. That will require some heavy lifting.

If you dislike your vaccine, do you have to keep it?

Even raising the possibility of the toxic side effects, and/or merely having an open mind about  vaccines, has prompted outrage (faux or otherwise) from the media and its approved array of experts, perhaps because of the all advertising money it rakes in from Big Pharma. According to the media echo chamber, no scientific evidence exists that vaccines, for example, cause autism.

You may recall during the September 16, 2015, nationally televised GOP presidential debate that CNN tried to push Trump into the full-on anti-vaxxer camp. Citing the example of an employee whose vaccinated newborn wound up with autism, Trump mentioned that doses should be administered over a two- or three-year period rather than all at once.

To the horror of the conventional-wisdom-obsessed media (the same folks who assured the U.S. and the world that Hillary Clinton was a lock to win the presidency), then-candidates Ben Carson and Rand Paul, both of whom are medical doctors, agreed with Trump on the same national stage that vaccinations should be given incrementally.

Even Green Party candidate Jill Stein of recount fame, an MD herself, had to backpedal furiously in August after seemingly equivocating on vaccine safety.

Democrat Hillary Clinton, the recipient of more campaign donations from drug companies than any other candidate in the 2016 election cycle, is an advocate of mandatory vaccinations.

Over the years, Trump’s Twitter feed raised questions about how vaccinations are administered by the medical community. “I’m not against vaccinations for your children, I’m against them in 1 massive dose. Spread them out over a period of time & autism will drop!” he tweeted in September 2014.

A 1905 U.S. Supreme Court case, Jacobson v. Massachusetts, established the legal precedent for mandatory vaccinations, when a Cambridge clergyman unsuccessfully objected to a law that required him to get a second smallpox vaccination after a bad reaction the first time around. Reasonable health regulations generally fall under the so-called police power of the government, in which courts tend to give substantial deference. “It is within the police power of a State to enact a compulsory vaccination law, and it is for the legislature, and not for the courts, to determine…The matured opinions of medical men everywhere, and the experience of mankind, as all must know, negative the suggestion that it is not possible in any case to determine whether vaccination is safe,” the majority opinion declared.

Because of the untimely death of Justice Scalia, one vacancy exists on the Supreme Court, which is split 4-4 (roughly) between conservatives and liberals.  It will be interesting to see if Trump nominates a health freedom supporter from among the 21 potential picks that he released during the campaign and thereby perhaps revisit the 100-plus year old ruling.