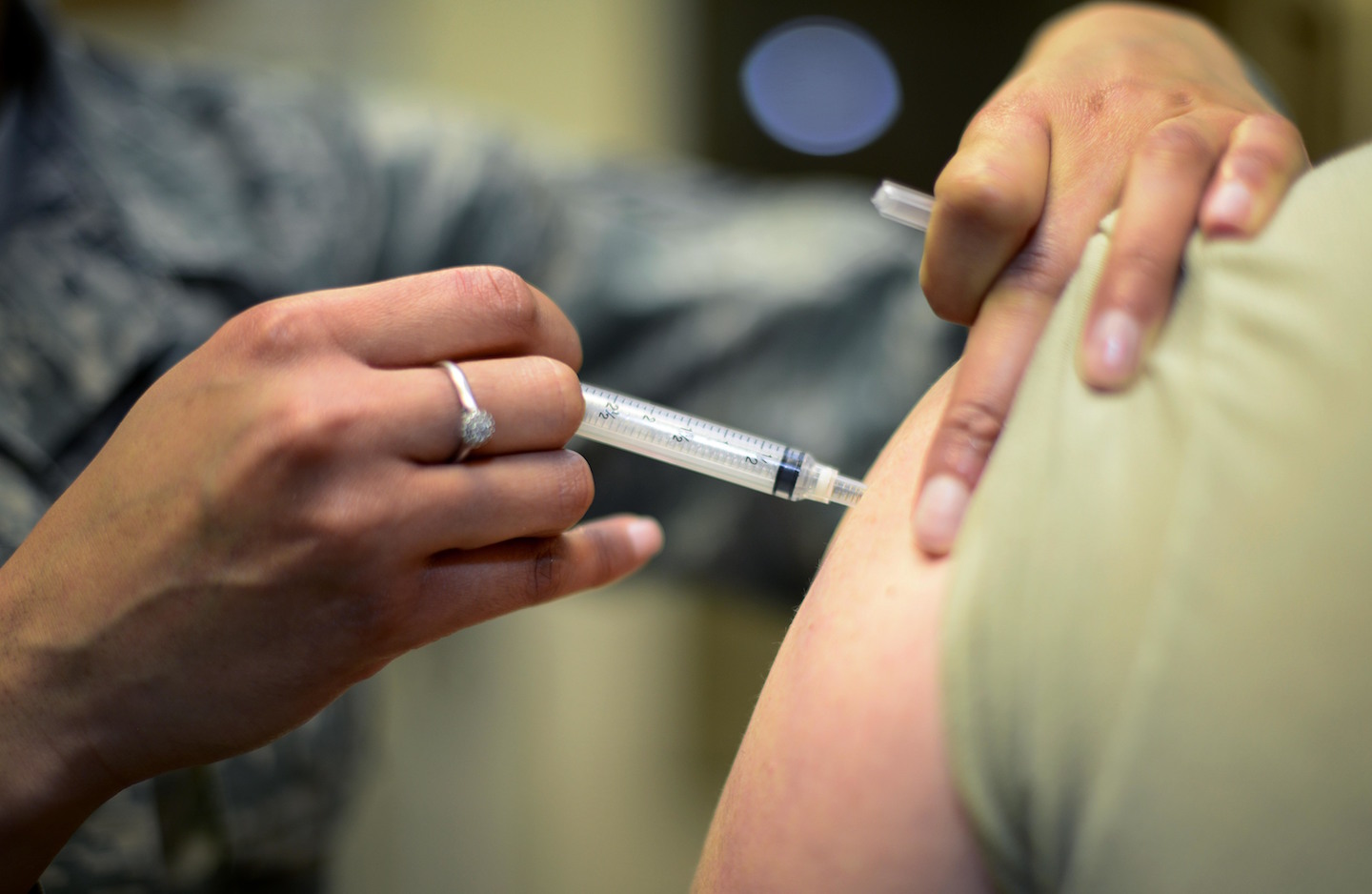 Oklahoma State Senator Ervin Yen continues his crusade to introduce mandatory vaccination legislation for all children in his state, except those exempted for serious medical conditions. For the third year in a row, Yen is seeking to push a bill through the Oklahoma legislature that would remove “non-medical” exemption options for parents.

“Oklahoma is one of 18 states that allow philosophical exemptions for those who object to immunizations because of personal, moral or other beliefs, according to the National Conference of State Legislatures.

“Yen, a cardiac anesthesiologist, would like to see that change, and this coming session, he will have more support — and opposition — than last year.”

Since last year’s legislative session, the debate has heated considerably, with battle lines now having been drawn between two factions – each represented by its own political action committee.

On the other side of the issue is Oklahomans for Vaccine and Health Choice, who last year opposed Yen’s legislation on the grounds that it removed parental choice from the equation.

The group is growing in membership and is planning a February rally as part of its continuing effort to defeat this year’s attempt to pass the forced immunization bill. The group’s president, Liza Greve, said that its mission is not to convince parents to avoid immunization, but to fight for their right to informed consent.

“Where there’s a risk there must be a choice,” she said.

The group has contributed to the campaign of Republican State Sen. Nathan Dahm, who has introduced his own vaccine bills into this year’s session: one that would require school boards to include giving vaccine exemption information to parents when notifying them of vaccine schedules for school enrollment, and another that would require health care providers to obtain “informed consent” from parents before vaccinating children.

Under Dahm’s proposed legislation, doctors would be required to provide “relevant information regarding benefits and risks of the vaccine as well as information concerning the National Vaccine Injury Compensation Program.”

In response to what he viewed as dangerous “anti-vaccine” legislation, a Norman Oklahoma pediatrician named Dr. Thomas Kuhls decided to establish an opposition campaign represented by a group called Vaccinate Oklahoma.

Kuhls, the president of of the group, was alarmed when Yen’s bill was soundly defeated last year while Dahm’s own bills almost passed. He decided to organize a group of fellow pediatricians to lead the campaign in support of Yen’s bill and in opposition to those introduced by Dahm.

Yen, who is not a pediatrician, but rather a cardiac anesthesiologist, has chosen to ignore the fact that vaccines have been linked to autism and other serious illnesses, despite official Centers for Disease Control and Prevention (CDC) assurances that vaccines are entirely safe.

In fact, the CDC can’t be trusted at all regarding vaccine safety since its own whistle-blower revealed that the agency knowingly destroyed evidence that vaccines indeed are linked to autism.

Sen. Yen claims to believe that – despite Oklahoma’s current 90 percent immunization compliance rate – that children are still at risk.

“If I fail this session, I’ll keep doing it until we get it passed, and we will get it passed – but I hope it doesn’t take a big outbreak where lots of kids die,” he said. “I’d like to get it passed before that happens.”

Many, like Liza Greve, can’t help but wonder if Yen’s zealous pursuit of forced vaccinations for all Oklahoma children might not be motivated by profits rather than public safety – perhaps the result of some backroom deal with vaccine industry lobbyists?

At any rate, the showdown in Oklahoma may set a precedent for other states to follow. Stay tuned for further developments on this story.