Riddle: What do you get when you mix abortion blood, a deadly pig virus, genetically modified bacteria and infected monkey kidney cells? Today’s vaccines 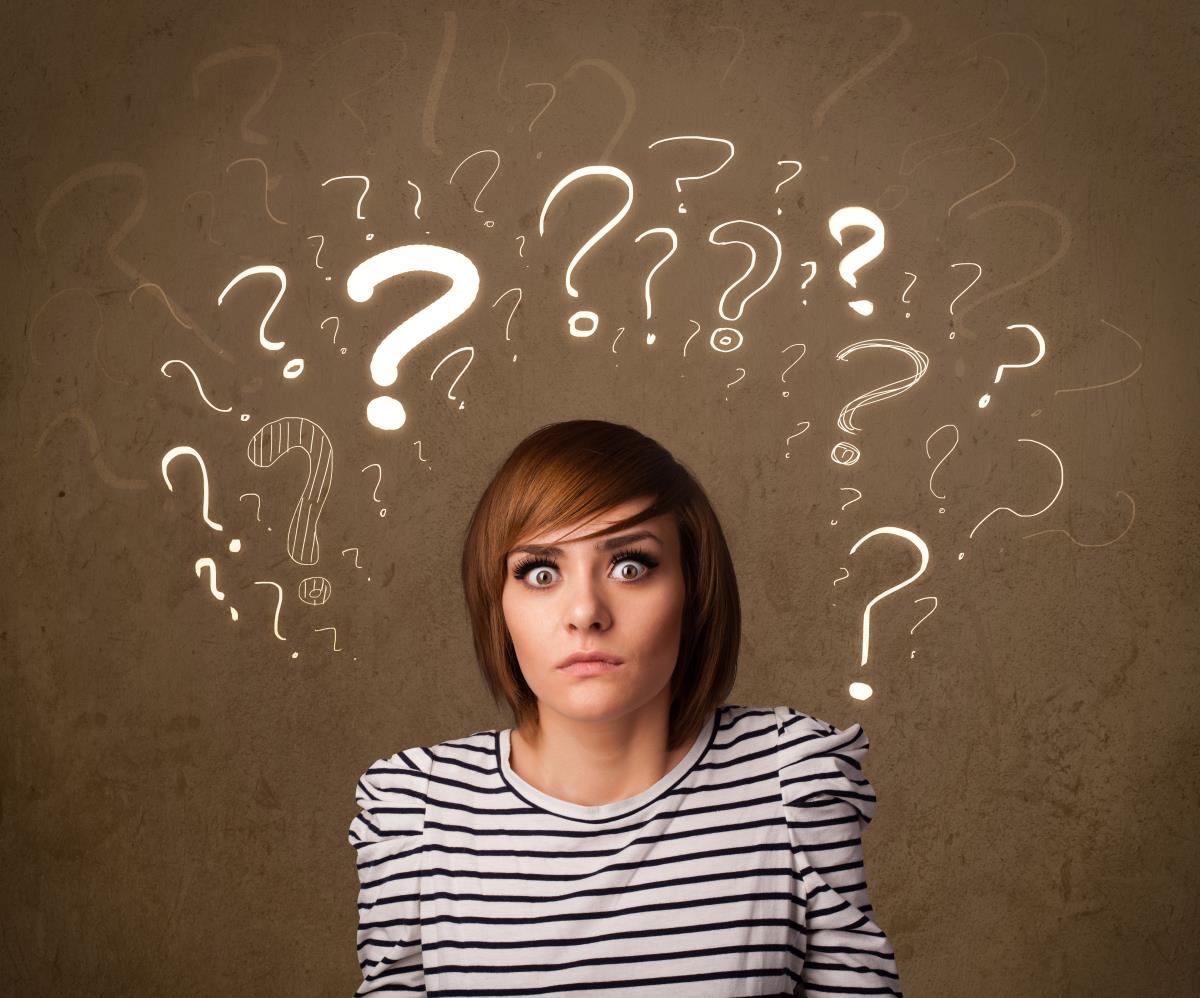 Think back to the old-school scary movies and shows. Remember the scene with the mad scientist mixing a crazy concoction of animal and human blood with toxins such as formaldehyde, E. coli, and a host of other strange and twisted ingredients? Or how about the old Shakespearean era plays with witches and sorcerers brewing a sinister potion of animal urine and boiled animal skin and cartilage? You would think it was only in fictional stories that such horrors would exist, but think again.

All of those sick and unnatural ingredients are put into today’s vaccines, along with much more. Just a few other components found in vaccines today include squalene (oil from the liver of sharks), worm ovary cells, salmonella, chicken embryo and guinea pig cell cultures, and of course, mercury – the most toxic non-radioactive element on earth that’s implicated in human brain and liver damage.

Twisted, barbaric and unethical men in white lab coats scurry around in secret government-funded labs, such as the CDC, mixing all of these experimental toxins together, examining them under microscopes, pretending they are helping protect society from infectious diseases. It’s a 75-year farce that’s getting more demented every year.

Today’s vaccine-manufacturing scientists are paid millions to genetically modify animal and insect DNA, bacteria and viruses. They add a combination of these ingredients to the vaccines and lie about their safety and efficacy. For example, right on the Flulaval vaccine insert sheet (of one of the most popular flu vaccines), which nary a human being ever reads, it is printed…

“… there have been no controlled trials demonstrating a decrease in influenza disease after vaccination.” They are telling you in the fine print that it’s never been tested for safety nor proven effective!

What are the most dangerous, experimental vaccines ever concocted in laboratories?

The Rotateq vaccine, made by Merck and given to children to supposedly prevent Rotavirus, contains parts of the porcine circovirus types 1 and 2 that has infected and killed wild pigs by the thousands in China. This highly experimental vaccine has never been tested for safety or allergic reactions in infants, and also contains fetal bovine serum and polysorbate 80. After taking Rotateq, babies are reported to experience diarrhea, vomiting, fever, ear infection, severe stomach pain, blood in the stool, and a deadly problem called intussusception – where parts of the intestine get blocked or twisted. These dire health consequences of being injected with this highly experimental jab have been reported and confirmed by the Vaccine Adverse Event Reporting System (VAERS).

Per the TruthWiki entry for the Flu Shot (Influenza Vaccine):

Mercury tests conducted on vaccines at the Natural News Forensic Food Lab using high-end laboratory instrumentation have revealed a shockingly high level of mercury in the influenza vaccine (flu shot) made by GlaxoSmithKline (lot #9H2GX). Tests conducted document mercury in the Flulaval vaccine at a shocking 51 parts per million, or over 25,000 times higher than the maximum contaminant level of inorganic mercury in drinking water set by the EPA. The tests were conducted by the Health Ranger via ICP-MS using a 4-point mercury calibration curve for accuracy. The concentration of mercury found in this GSK flu shot was 100 times higher than the highest level of mercury ever tested in contaminated fish, still vaccines are injected directly into the body, making them many times more toxic than anything ingested orally. In fact, mercury consumed orally is easily blocked by eating common foods like strawberries or peanut butter, both of which bind with and capture about 90% of dietary mercury, according to REAL science researched by the Health Ranger, Mike Adams.

Before you or your child is subjected to experimental, freaky Western medicine, be sure to read every single ingredient and question anything that seems abnormal, unnecessary, or carcinogenic. Learn more now and use common sense and good judgment when considering any kind of chemical-based medicine.