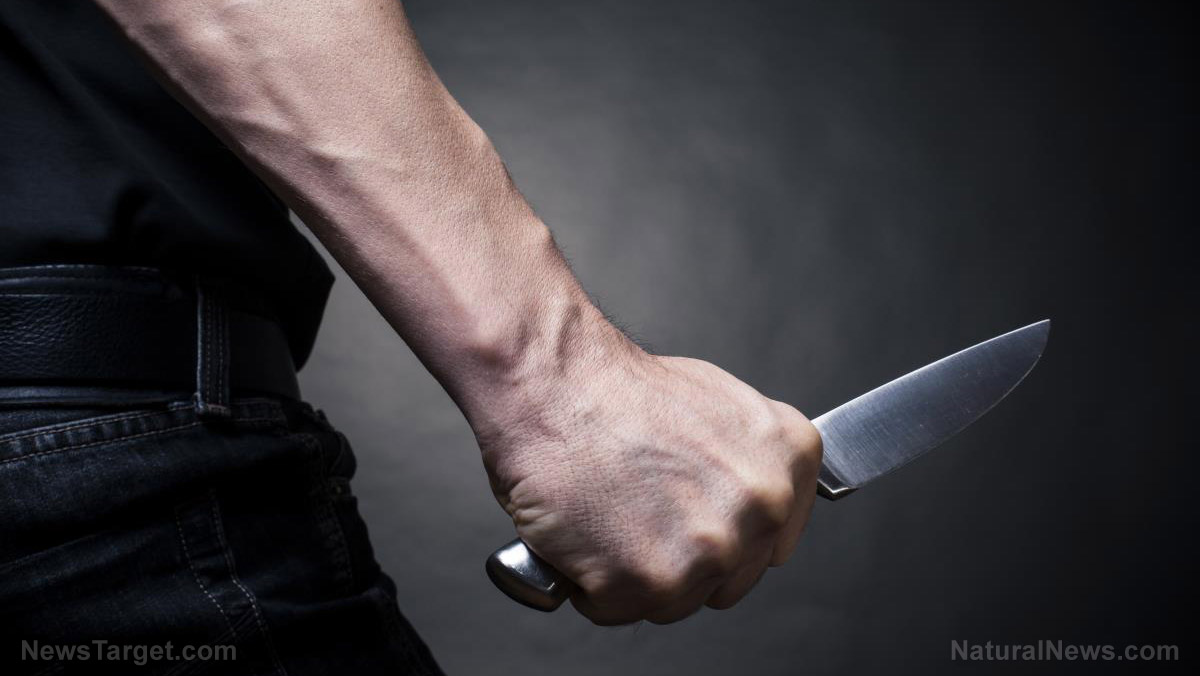 The mainstream media has just been given a green light by the Massachusetts Attorney General to openly publish death threats against so-called “anti-vaxxers” (a derogatory term which means anyone who questions the sanity of injecting children with mercury, a brain-damaging heavy metal and known neurotoxin). Proof of this is found in the letter shown below.

In response, as shown in the letter below, the Massachusetts Attorney General has declared it will not investigate the matter.

Of course, if you or I openly declared we were going to murder a journalist who worked at the Boston Herald, the investigation would be swift and highly publicized, but when the Boston Herald calls for the murder of people like us, the state government says that’s not worth investigating, and no other mainstream media outlet covers the story.

In other words, the Massachusetts government has just told anti-vaxxers that you must now take up your own self-defense against journo-terrorists, since the “authorities” in government refuse to apply the law to those who work at the Boston Herald. Your lives are now in danger. You are being targeted by the Boston Herald and any number of psychopaths who may be motivated by the Herald’s call for mass murder. The government has now declared it will do nothing to stop the calls for murder by “journalists” as long as they are targeting people who oppose toxic vaccine ingredients.

This all explains why I plan to publish the home addresses of the journo-terrorists working at the Boston Herald, in order to warn local Bostonians that they might be living next to murderous, sociopathic mental health miscreants who are a danger to society. Since the Massachusetts government refuses to take any action to protect the public from these dangerous psychopaths, it’s obvious that we must take action to protect ourselves. The right to self-defense, after all, is one of the most sacred rights we possess.

Our non-profit division is also launching the public education site VaccineHolocaust.org where journo-terrorists who deny that vaccines harm children will be named and shamed, providing a permanent record of their crimes against children and humanity.

Be sure to join the rally this Thursday at the Boston Herald offices to demand a halt to their racist hate speech against moms and dads. This Natural News article has all the details of the rally. It will be held at 11 am on Thursday, May 18th, at 70 Fargo Street, Boston, MA 02110.

The bigger picture in all this is better explained by Jeffery Jaxen, who writes about what’s at stake in this article, reprinted here with credit:

Beta testing, sometimes referred to user acceptance testing, is defined in the computer world as a technique in which hardware is subjected to small trial environment before full implementation. Establishment media outlets and government health agencies have ramped up the pressure and targeting of families, parents, and children over the past few years. Vaccination, once a choice after careful deliberation over the dangers by way of full informed consent, has been painted as an authoritarian demand by the state. The removal of full informed consent, public health debates and medical choice has been superseded to make way for the ever-expanding profit margins of pharmaceutical corporations.

Media outlets now regularly attack and dehumanize anyone who does not subscribe to what can only be described as a religious-like dogma of the failing tenets of the medical-industrial complex. Humanity has witnessed governments and their mouthpieces, often with corporate collusion, attempt to divide and conquer their populations for the purpose of greater control and, in extreme cases, extermination. The slippery slope practice of painting innocent subgroups of society, often used as scapegoats for failed government policy, as a danger to the collective is well-documented and extremely dangerous.

To pave the way for California Senate Bill 277, marinated in Big Pharma money and political corruption, The LA Times ran the article titled “Rich, educated and stupid parents are driving the vaccination crisis.” Such a headline now seems tame in today’s accepted media landscape ever since the Boston Herald labeled public debate about questionable health practices and parents talking about their children’s vaccine injuries “a hanging offense.”

The public backlash was swift after the story was broke here. Bigger alternative media outlets then ran with the story activating their networks and followers. A call to action was initiated to contact the Massachusetts Attorney General’s office and file a Civil Rights complaint. The results of that complaint have now come full circle. Paralegal Bethany Brown, officially replying to the civil rights complaint on behalf of the office of the Massachusetts Attorney General Maura Healey writes:

“Please be advised that after reviewing your complaint, the Civil Rights Division has decided not to further investigate or intervene in this matter at this time.”

Whether the Boston Herald’s call for violence was a beta test in the next step of a greater program of parental and community persecution or simply the result of one sad, misinformed writer, the message signals a dangerous new low for US media.

Regardless of the corporate media’s waning influence, funded to the tune of an estimated $5.4 billion in Big Pharma ad revenue, an exponentially growing number of people are now questioning and discussing the long-documented dangers of vaccination. Just recently, a pilot study has entered the discussion adding even further credibility to parents, medical professionals and researchers who have been warning about the dangers of the ever-increasing US vaccine schedule. The study titled ‘Pilot comparative study on the health of vaccinated and unvaccinated 6- to 12- year-old U.S. children‘ showed the following results for vaccinated children:

What will come of the future of the Boston Herald and the rest of the US corporate media as their integrity and audience is lost remains to be seen. The US population, and many globally, are awakening to the idea that the practice of government agencies and establishment healthcare forcing dangerous medical products and procedures on families and children is a losing battle. In the search for truth and balanced reporting, without omitting uncomfortable facts, the people are educating themselves and their communities. The move away from establishment mouthpieces, Big Pharma-funded reporting and their ‘official stories’ is here.