Mandatory vaccinations are assaults with a deadly weapon 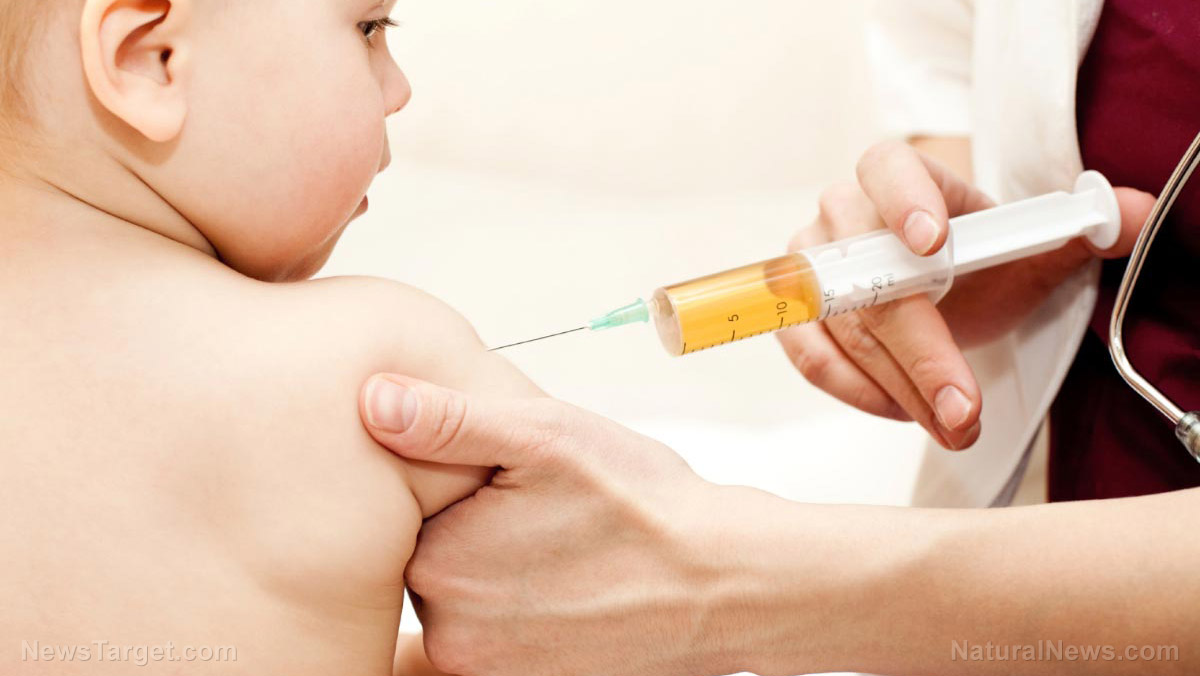 You may have heard about all the vaccine bills that have been introduced across the country. Earlier this year, the National Vaccine Information Center reported that they were keeping a watchful eye on 134 vaccine-related pieces of legislature that had been introduced in 35 different states. While a few of these bills were actually seeking to increase medical freedom and parental choice, as you might expect, the overwhelming majority of these new bills would strip parents and children to their right to choose their own healthcare options.

Mandatory vaccination is, without question, a growing concern for those of us who have concerns about vaccine safety and the threats posed by questionable ingredients.

It’s basically unquestionable that forcing any kind of medical treatment on a person against their will is a form of assault. And given their potential to cause harm, you could even surmise that it’s not just assault, it’s assault with a deadly weapon. While the mainstream media is quite prone to purporting the myth that no one has ever been killed or maimed by vaccines, the fact is that couldn’t be further from the truth.

Even the CDC has records from the Vaccine Adverse Event Reporting System (VAERS), which show that hundreds of people die every year as a consequence of being vaccinated. As you can see here, a search for deaths as a vaccine symptom shows that in 2016, 144 people died from vaccination. Since the year 2000, over 1,200 people have reportedly died following a vaccination.

While the website cautions that just because an event is reported, it doesn’t mean a vaccine actually caused the death, the flip-side of this argument is that not all vaccine-related deaths or injuries are going to be reported, either. As Natural News writer Ethan Huff notes, the VAERS reporting system is woefully inadequate. It’s been estimated that only about 10 percent of all vaccine-related side effects actually get reported — which means that it’s quite likely that the number of vaccine-related deaths is far higher than the data suggests.

As if that wasn’t evidence enough of the fact that vaccines can and do harm innocent people (mostly children), there is also the fact that US government has paid out over $3 billion to vaccine-injured children and their families. Thousands upon thousands of families have filed for compensation due to vaccine injury.

As Mike Adams writes, “[A] shocking 633 petitions for serious vaccine injury or death have been filed in fiscal year 2017. This follows 1,120 petitions that were filed in 2016.

“The number of petitions filed is a tiny fraction of the total number of children who are seriously harmed by vaccine injuries, as doctors aggressively brainwash parents into believing that seizures, convulsions, autism and other serious conditions are never caused by vaccines.”

Vaccines are possibly harming many thousands of people on an annual basis, yet the general public is being kept in the dark as Big Pharma’s puppets continue to sell them to us on the grounds of inoculation being for the supposed “greater good.”

If you think mandatory vaccination — or really, mandatory assault — can’t happen to you, think again. The West coast state of California has already passed a bill, SB 277, which stripped parents of their right to oppose vaccinations for personal or religious reasons. Indeed, the Golden State has all but made mandatory vaccination a law in their state, even if not in so many words. And if it can happen in California, it can happen anywhere in this country — or others. Look at Italy: Just this year, the country made 12 vaccinations mandatory for children.