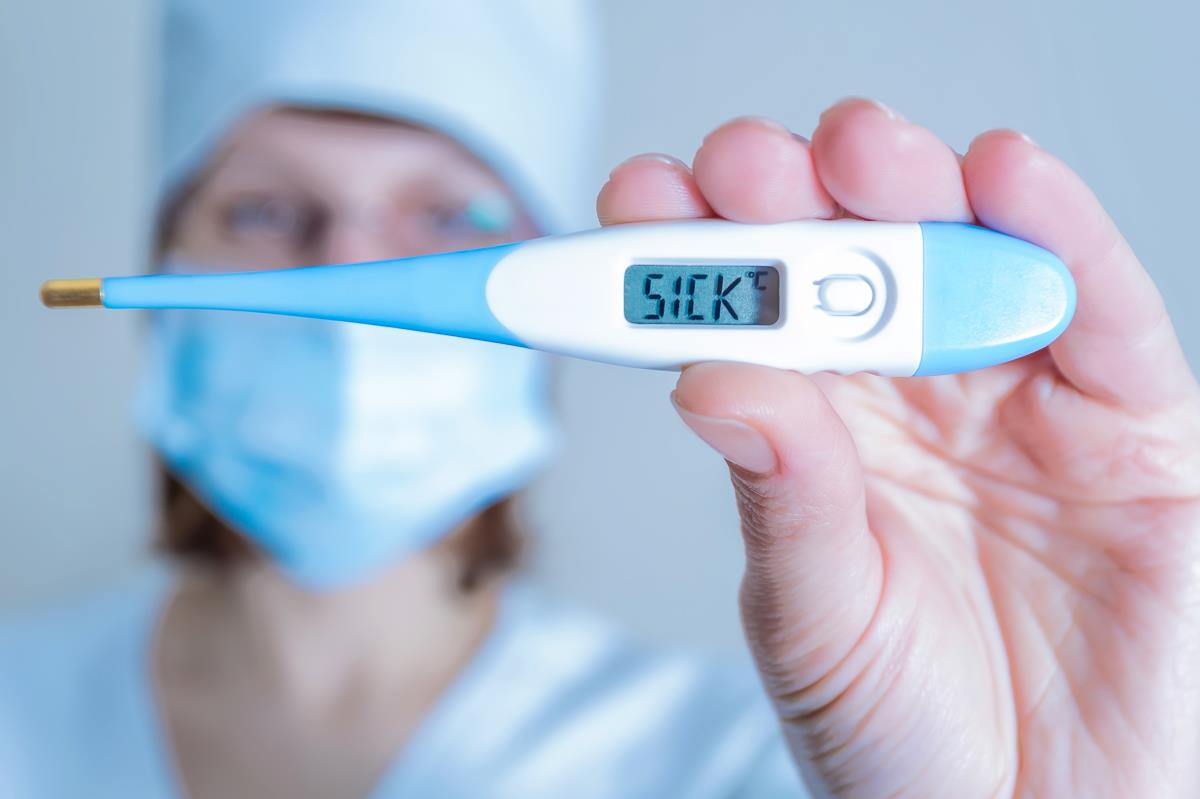 Can you guess how many Americans take prescription drugs? Did you guess one in 20 or maybe one in 10? Or did you possibly guess as many as one out of every five Americans? If you guessed any of those you would be wrong. A new report published by the CDC shows nearly half of all Americans are taking chemical medicine for their ailments. That means over 150 million Americans have experimental, unproven chemical drugs swimming in their bloodstream right now, adding to the health chaos that comes mainly from consuming chemicals.

What’s even more shocking is that the statistic is up almost ten percent from the early 1990s. Why such a spike in just over two decades? Well, that’s when direct-to-consumer drug advertising first bombarded our television sets. Before that, it was illegal in America for pill-pushing pharmaceutical firms to broadcast their poisons like food on the boob-tube.

If you are one of the 150 million Americans who has fallen hook, line and sinker for the con — believing you should “ask your doctor if…” a chemical concocted in a laboratory made to cover up your symptoms of a bad lifestyle “is right for you” — then you should know that not only will chemical medicines rarely cure your ills, but most of them make your health worse instantly.

Most people have no clue that prescription medications are actually bad for their short-term and long-term health. People tend to ignore the list of horrible side effects — even though they are usually listed on the medicine and vaccine inserts or mentioned during the television ads — because they are more interested in immediate relief of whatever ails them.

Here’s are six of the most popular medications and medical procedures that actually make matters worse within days and sometimes just hours of receiving them:

Most flu shots contain shocking amounts of mercury (listed as thimerosal), aluminum and formaldehyde. Mercury at any amount is highly toxic to humans. Injecting mercury into muscle tissue sends shockwaves through the body and causes a dangerous, immediate hyper-immune response from the central nervous system. This is not natural. Mercury toxicity can cause oral health problems, digestive imbalances, respiratory problems, memory loss, depression, ADD and cardiovascular diseases. Many flu shot “victims” develop pneumonia, ear infections and bronchiolitis within just days of getting the vaccine because their immunity is lowered by all the carcinogens in the jab.

Though blood thinners are often heralded as “life-saving medications,” the new generation of “anti-coagulants” also bring about a fatal side effect with no way to reverse it. Any simple cut, including a minor internal injury, can be fatal because it’s next to impossible to stop the bleeding. Did you just slightly bump your head on a cabinet or while getting into your car? You could die within hours. Did you step on a piece of glass or a bottle cap while walking barefoot? Danger – you could bleed out. Plus, blood thinners deplete critical nutrients from the body daily. Medical doctors in the US are not allowed to prescribe or even talk about resveratrol because it is a natural remedy for blood clots. Ask your Naturopathic doctor about natural remedies.

Chemo should be illegal. Most Americans have no clue that chemo only yields a 2.3 percent success rate, while failing to beat cancer 97.7 percent of the time, on average. On top of that, 75 percent of doctors and oncologists would never take chemo themselves or recommend it to family members with cancer. What does that tell you? Chemotherapy immediately turns the blood acidic, inviting more cancer cells to form and multiply out of control, even if it kills the current ones. Chemo destroys good gut bacteria and debases human immunity, taking away a person’s natural ability to fight cancer. Taking chemo for cancer is like dumping a bucket full of toxic pesticide in a swimming pool while you’re swimming in it, just so you can kill a few bugs that are in the water.

There is no form of medicine more dangerous than injecting combinations of known deadly viruses along with genetically modified bacteria into human muscle tissue. The Rotateq vaccine, developed by the insidious Dr. Paul Offit, contains two strains of a deadly pig virus called circovirus, and there is no explanation anywhere as to why this deadly virus that kills thousands of pigs in China is now an ingredient in a vaccine for treating infant diarrhea. If you don’t believe this is true, check the Merck vaccine ingredient insert sheet for yourself.

“Benzos” are highly dangerous immediately because they slow down the central nervous system, giving you the false impression that you are relaxed both physically and mentally. This leads directly to unwanted side effects, and the higher the dose, the more intense these side effects will be. All benzodiazepines are physically addictive too. Popular benzodiazepines include Xanax, Klonopin, Valium and Ativan. They are the most widely prescribed medication for anxiety. Immediate side effects include increased anxiety (imagine that), irritability, agitation, aggression, rage, mania, impulsive behavior, worsened depression (according to the FDA), hallucinations, and of course increased suicidal thoughts. Combining benzo’s with anti-depressant SSRIs (like Prozac and Zoloft) can heighten benzo toxicity.

The entire class of seizure drugs can cause damage to the liver very quickly. Sometimes the effects of liver damage will not show up until weeks or months later, but that doesn’t mean the damage did not begin immediately. What good is it to end seizures if the medication damages your liver? You can’t live without your liver, so go figure! Ask a naturopathic physician about how CBD oil is known to cut epileptic seizures in half.