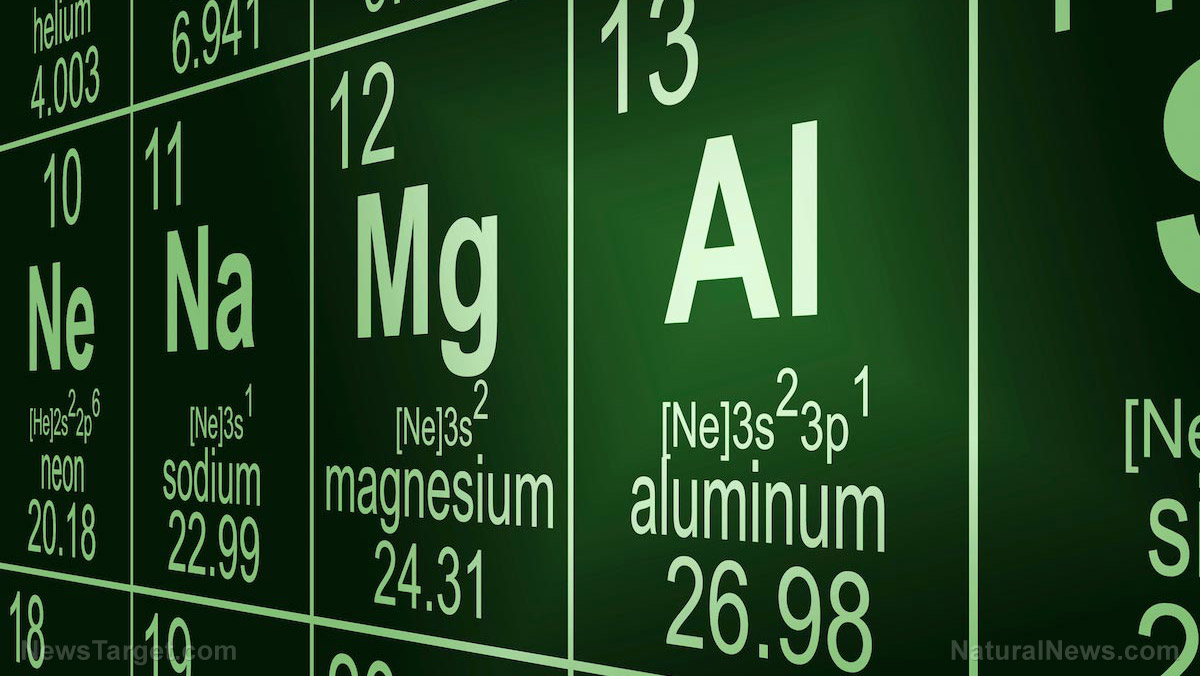 The question of whether or not to vaccinate your baby is one which every new mother must face. Bombarded with conflicting “evidence” about the safety and efficacy of vaccines, many are very confused, afraid to cause long-term damage like autism, but bullied by the mainstream media and medical professionals into believing that failing to vaccinate will result in serious, even fatal diseases.

One of the most commonly used adjuvants is aluminum.

Does the addition of aluminum really “help vaccines work better?” What is the real reason it’s added to vaccines, how does it affect the immune system, and what link is there between aluminum and autoimmune diseases? (Related: Find out all you need to know at Vaccines.news.)

These issues and others were recently addressed in an interview by iHealthTube.com with Dr. Suzanne Humphries, M.D., board certified internist, nephrologist (nephrology is the study of the kidneys and their diseases), and author of Dissolving illusions, rising from the dead.

Dr. Humphries explained that while vaccines do leave an infant with a “super-charged immune system” for a time, this is not a healthy state for the immune system to be in.

There are two types of vaccines, Humphries explained: killed vaccines and live vaccines. Live vaccines simulate the disease in the immune system more successfully than dead vaccines, and have a better influence on the immune system – that is, Dr. Humphries pointed out, if they don’t kill you or give you encephalitis. It is the dead vaccines to which aluminum is generally added as an adjuvant.

Dr. Humphries explained the reason for the addition of aluminum as follows:

“When it comes to these sub-unit, or killed vaccines, the infant immune system just won’t respond to it. … There’s a program in that infant immune system to make that infant anti-inflammatory, and there’s a reason for it, because that infant is becoming acquainted with a world full of microbes. … Imagine if we reacted to all the microbes that we’re getting in our mother’s breast milk, colonizing our gut and landing on our skin and our throats and our ears – we would be an autoimmune nightmare. And so, there’s something called molecular mimicry, which pretty much God put into the system of us relating to the world, in that the proteins in microbes very similarly mimic our own proteins in the blood vessels and the heart and the brain and many different places, depending on which microbe you’re talking about. You throw aluminum into that vaccine and molecular mimicry becomes a problem and that baby’s immune system gets ramped up.”

So, basically, aluminum is added to vaccines to short-circuit a vitally important element of the protective measures of a baby’s immune system.

This temporary super-charging of the immune system does not promote long-term health. What aluminum in vaccines does do, is trigger an allergic response in most people.

Such vaccines also do not build up the immune system to fight disease better.

Humphries cited a study in Denmark which examined hospitalization rates for all sorts of infections in children under the age of 4 who had received either live or dead vaccines. The research team determined that if a killed vaccine had been a child’s last vaccine, it generally had a detrimental effect on their overall immune response to other infections.

As Dr. Humphries noted, “These killed vaccines skew the immune system and make a person more susceptible to other infections. So, while it might protect you from pertussis for a short period of time, you could be susceptible to RSV, croup, or other kinds of infections that could land you in the hospital. So, again, to me that’s not a very good trade off.” (Related: Aluminum and vaccines – what the research reveals.)

It seems there is one thing new moms can be sure of: Vaccinating your child with a vaccine that contains aluminum as an adjuvant will not strengthen their immune system, may result in an allergic response, could lead to an autoimmune disease, and may make them more susceptible to other infections.