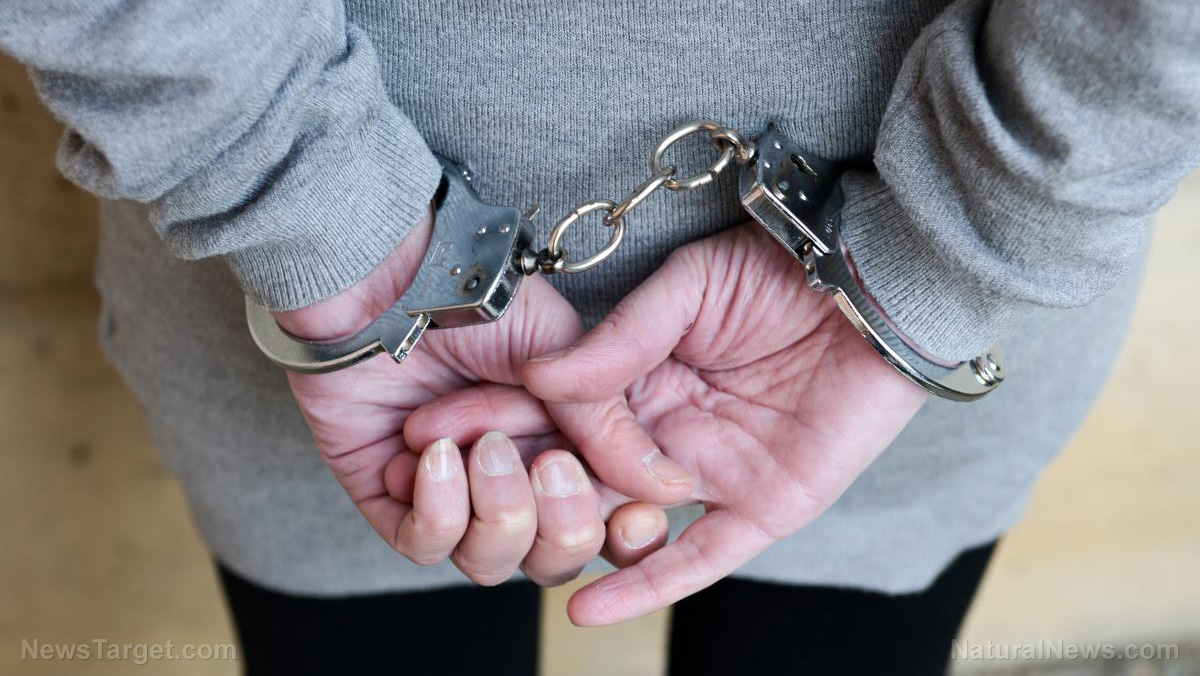 One of the harshest realities of divorce is the ensuing tug-of-war between parents over their rights and responsibilities towards their children. While some parents seem to be able to navigate these dangerous waters peacefully and with the least possible damage to their children, there are some whose opposite views and inability to compromise leave their children emotionally scarred for life. And, as hard as figuring out the “usual” things like visitation and custody can be, it can sometimes be even trickier to find consensus on moral and religious issues. One such issue is the vaccination of children.

A Michigan family has been torn in two over this issue, with the mom and primary care-giver, Rebecca Bredow, refusing to vaccinate her 9-year-old son on religious grounds, while her ex-husband, James Horne, has insisted that his son should be vaccinated and has taken the matter to the courts. The result? Bredow recently landed up in jail for five days for refusing to vaccinate her son, and has had her custody rights reduced; she now has to share custody 50/50 with Mr. Horne.

Even worse, the little boy was forcibly vaccinated while Bredow was in jail, after a court order was issued by Oakland County Circuit Court Judge Karen McDonald. The judge found Ms. Bredow to be in contempt of court for not getting her son vaccinated after she agreed to do so during an earlier court case in November 2016, and warned her, “You have seven days to get your child vaccinated. If not, you will appear here Wednesday and if you have not, I’ll send you to jail. Let me say it one more time, you have seven days. It’s ridiculous. Don’t make me do that.”

Bredow’s conscience would not allow her to have her son vaccinated, however, and seven days later she was sent to jail.

“It was the worst five days of my life, except for the fact that I just found out that he was vaccinated and I’m not going to get him back today,” Bredow told the Detroit Free Press. “It’s been a rough few days to say the least.”

Bredow’s attorney, Steven Vitale, claims Bredow never meant to agree to the vaccination at the earlier court proceedings, and that the papers were filed in error by her previous attorney. She has consistently refused to vaccinate her son since birth for religious reasons. (Related: Discover the facts at Vaccines.news.)

Interestingly, according to the National Vaccine Information Center, in terms of Michigan law, Bredow was legally entitled to make the decision not to vaccinate her son:

A child is exempt from immunization if a parent, guardian, or person in loco parentis of the child presents a written statement to the administrator of the child’s school or operator of the group program to the effect that the requirements of this part cannot be met because of religious convictions or other objection to immunization. Medical exemptions are also allowed. [Emphasis added]

In spite of what she’s been put through, Bredow has no regrets. When asked if she still stands by her choice not to vaccinate her son, she replied, “I do, absolutely. I still stand by my choices because I stand up for what I believe in.” (Related: Fake news is what you get when the mainstream media tells you vaccines are completely safe.)

In related news, Judge McDonald must now decide the fate of another child. The Detroit Free Press is reporting that another mom, Lori Matheson, is refusing to vaccinate her 2-year-old daughter until the completion of certain medical tests, while her ex-husband, Michael Schmitt, is insisting the little girl be immunized. After months of wrangling, Judge McDonald must now decide the little girl’s future.