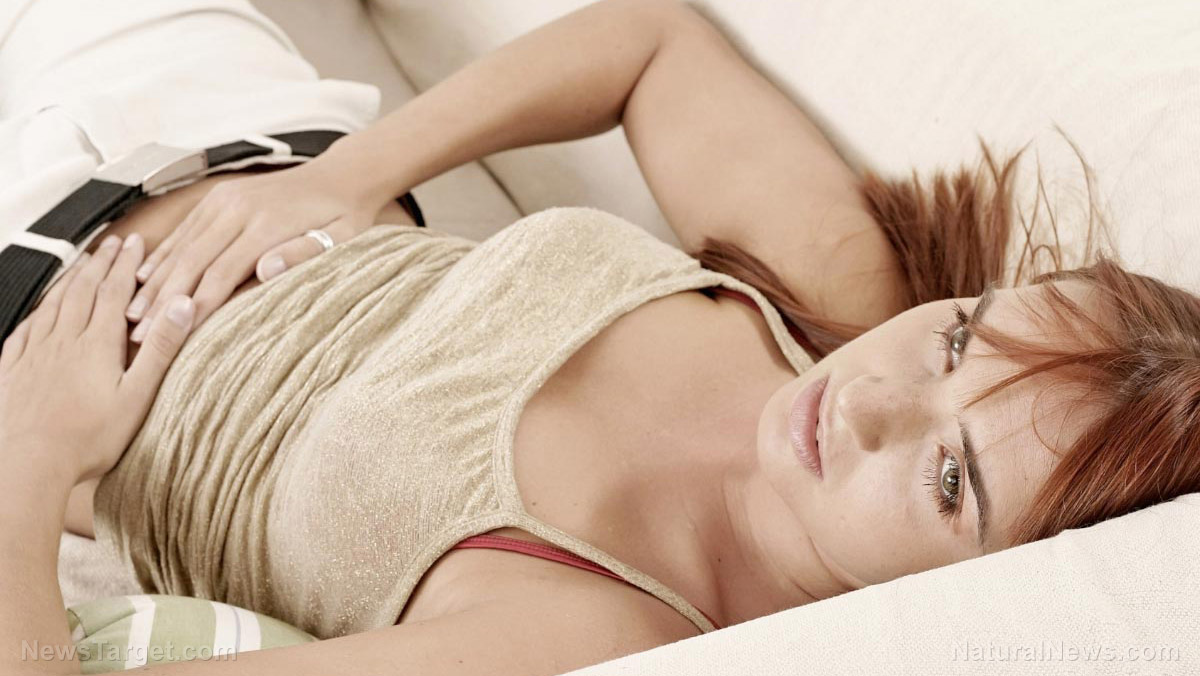 If you were told that obediently getting your flu shot every year would give you a 40 to 60 percent shot at avoiding the flu (or zero, if the experts get it wrong that year), but would double your chances of having a miscarriage one day, would you find those odds acceptable? Many women would be appalled if that were true, and would avoid getting the flu shot at all costs. Well, a recent study, published in the journal Vaccine, has reached exactly that conclusion (though everyone seems to be doing their level best to deny the study’s results).

It is incredibly important to note right at the outset that this study was funded by the Centers for Disease Control and Prevention (CDC) – the very body that determines the country’s annual vaccination schedule, and the biggest vaccine pusher out there. (Related: Flu facts they don’t want you to know about.)

The Center for Infectious Disease Research and Policy (CIDRAP), which is pro-vaccines, recently reported:

A study published today in Vaccine suggests a strong association between receiving repeated doses of the seasonal influenza vaccine and miscarriage. [Emphasis added]

This is an unambiguous warning about repeated doses of the flu vaccine for women planning to have a baby. Nonetheless, the article’s author very quickly tried to soften the blow and protect vaccine industry interests. (Related: Discover the truth at Vaccines.news)

Almost immediately, Stephanie Soucheray, who wrote the CIDRAP article, quoted the lead author of the study as saying that this is not a “causal relationship.” She then interpreted his comment, claiming that “the data don’t necessarily show that the flu vaccine causes miscarriages.”

This is a direct contradiction of her opening remarks, as quoted above.

The study, which was led by James Donahue, DVM, PhD, MPH, a senior epidemiologist at the Marshfield Clinic in Wisconsin, was conducted over the 2010 to 2012 flu seasons, and compared 485 women who had experienced early miscarriage to a number of women who had carried babies to term (either born alive or stillborn).

The research team’s aim was to investigate whether miscarriage was more likely to occur within 28 days of a woman receiving the flu vaccine.

The results were startling.

The CIDRAP propaganda piece went on to note, “The overall aOR in the 28-day window was 2.0, or double the risk,” but then went on to claim that these results were “not statistically significant.” [Emphasis added]

Soucheray then claimed that the study should essentially not be taken seriously because:

The CIDRAP article closed off neatly with an admonition to still get your flu shot, and stressed that there was “no change to recommendations.”

The thing is, even the CDC, which stresses the need for pregnant women to be vaccinated against the flu because of its myriad complications in pregnancy, only promises:

Studies in young healthy adults show that getting a flu shot reduces the risk of illness by 40% to 60% during seasons when the flu vaccine is well-matched to circulating viruses.

What that essentially means is that getting the flu shot gives a pregnant woman a 50/50 shot at preventing the virus, and then only if the vaccine is “well-matched to circulating viruses.”

Before every flu season, experts have to essentially guess which three flu strains are likely to dominate and create a vaccine accordingly. This process is random at best, and with only a 50/50 chance of success, but a 200 percent risk of increased miscarriage, it is something that those hoping to fall pregnant in the future need to weigh very carefully.