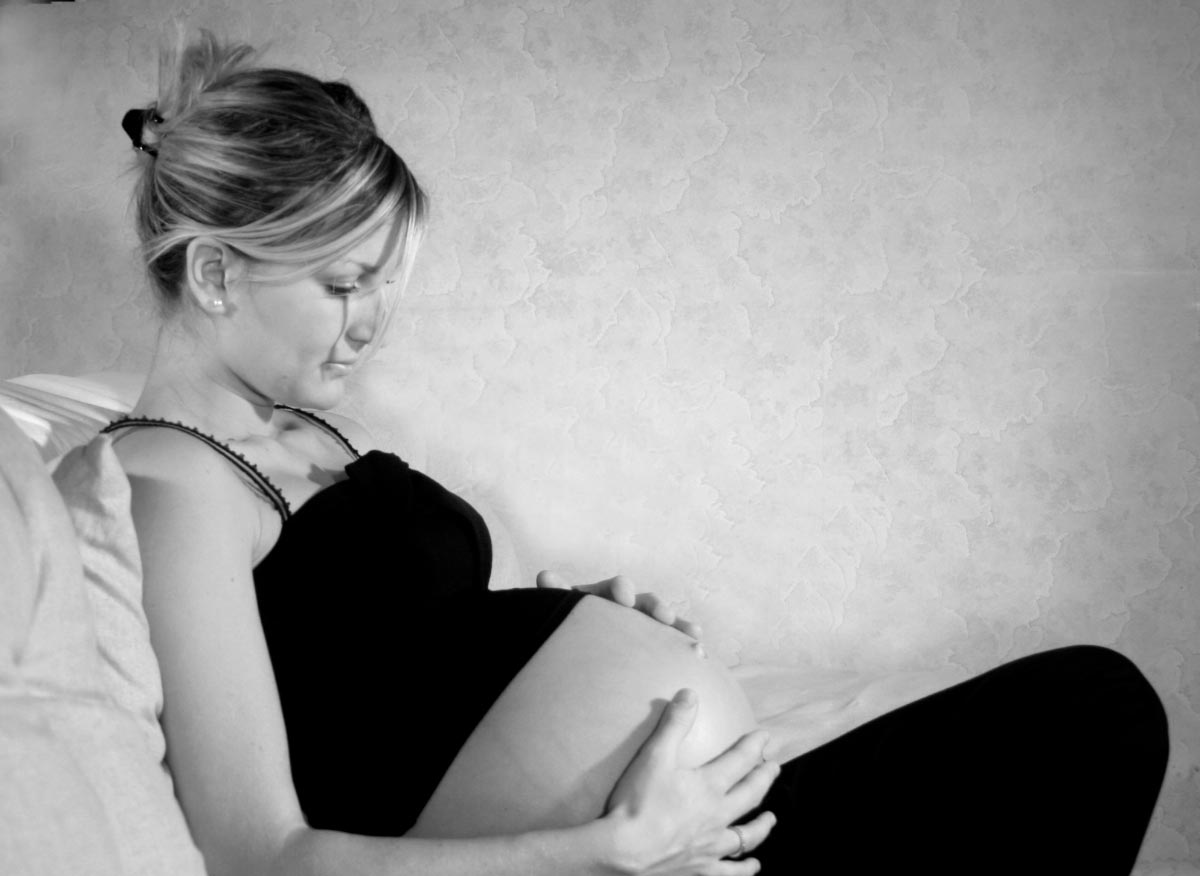 Many members of the lunatic left seem to almost have an infatuation with murdering unborn babies still in the womb – so much so that they are now referring to pro-life advocates and anyone else who opposes abortion on demand for any reason at all as being in favor of “forced childbirth.”

This bizarre phraseology appears to have entered the postmodern lexicon following a recent incident with an illegal alien child from Mexico who was caught crossing the United States border unlawfully while pregnant. The 17-year-old, who the media is referring to as “Jane Doe” in order to preserve her anonymity, reportedly demanded that she not be forced to deliver her unborn child, a petition with which the Department of Justice (DOJ) took issue.

The idea of “forced childbirth” carries with it the erroneous implication that choosing not to get pregnant in the first place is somehow outside of a woman’s control, and that carrying a child to delivery is a violation of her “rights.” Nevertheless, it was reportedly taken seriously by a Texas judge by the name of Patricia Miller who ruled that “Jane Doe” would not be forced to deliver her unborn baby.

While illegal immigrants like this Mexican child are not necessarily afforded the same rights and constitutional protections as law-abiding American citizens, the court ruled that the DOJ could not bar “Jane Doe” from exiting the detainment facility in which she was being held in order to go have her unborn child ripped from the womb, torn apart, and discarded (or possibly chopped up and body parts sold by Planned Parenthood for extra cash).

Sponsored solution from the Health Ranger Store: The Big Berkey water filter removes almost 100% of all contaminants using only the power of gravity (no electricity needed, works completely off-grid). Widely consider the ultimate "survival" water filter, the Big Berkey is made of stainless steel and has been laboratory verified for high-efficiency removal of heavy metals by CWC Labs, with tests personally conducted by Mike Adams. Explore more here.

“Surely the mere act of entry into the United States without documentation does not mean that an immigrant’s body is no longer her or his own,” Judge Miller declared, adding, “[n]or can the sanction for unlawful entry be forcing a child to have a baby.”

What about a child’s right not to be vaccinated?

In modern-day America, almost nobody has more “rights” than a pregnant woman who doesn’t want to keep her child – except maybe a transgender pregnant “woman” chomping at the bit to get an abortion. And yet, ironically, women in California and other places who choose to deliver their babies are not afforded the right to choose whether or not to inject toxic chemicals into their children’s bodies.

As Natural News readers will recall, the United States is largely divided over the issue of vaccinations and whether or not children should be forced to get them. In some states such as California, vaccine choice isn’t even an option apart from a medical exemption – the passage of Senate Bill 277 back in 2015 effectively forces all parents of school-age children to have those children vaccinated.

Many Americans regardless of gender or pregnancy status are also deprived of their right to consume medicinal plants like cannabis sativa (marijuana) that are currently categorized as being “illegal.” Somehow, choosing to put something inside of one’s body that grows in the ground is off limits in roughly half of the country, but murdering your unborn child because you weren’t responsible enough to choose not to put something else inside your body is a-okay.

This is what “justice” and “liberty” means in the United States of America in 2017: A hodgepodge of fake “rights” and “non-rights,” nearly all of which are politically motivated. Murdering unborn children is considered to be “good,” while partaking in the earth’s bounty is considered to be “bad.” Pretty soon up will be down, and left will be right. And heck, maybe soon we’ll all be able to identify as pregnant, transgender feminists and do whatever the heck we want.