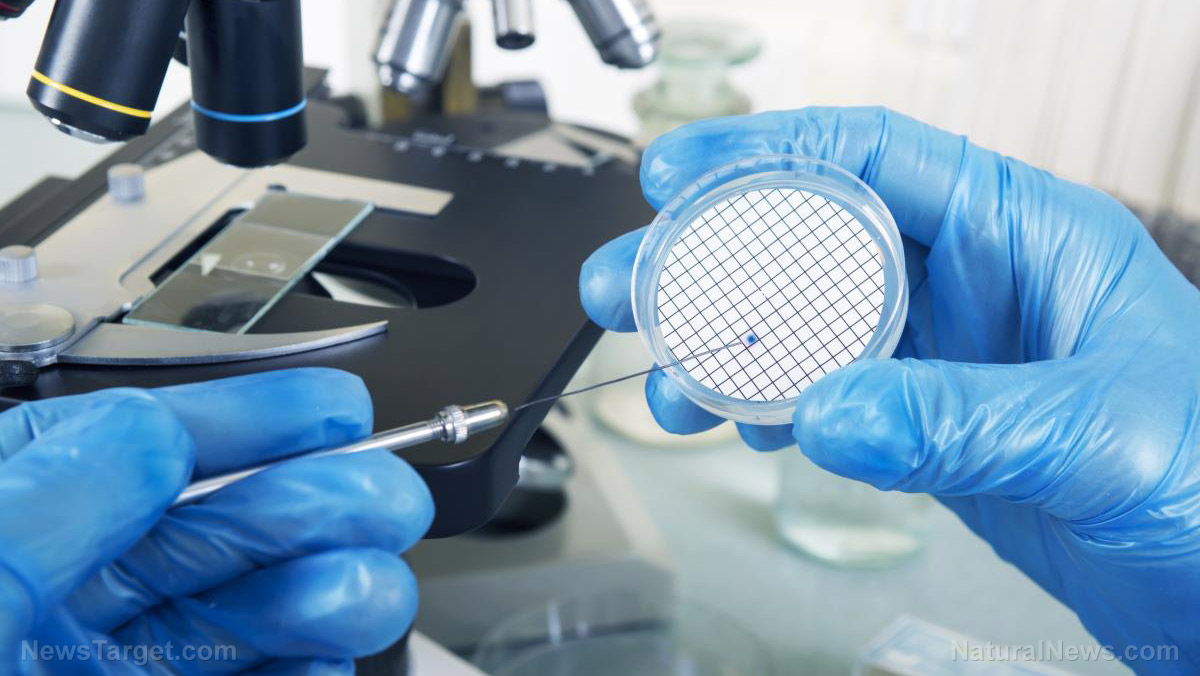 If you had to picture a truly evil person, who would come to mind? Adolf Hitler? Josef Mengele? Perhaps Osama bin Laden? While all three are certainly among the most evil men who have ever lived, a recent investigation by Kaiser Health News (KHN) has uncovered a different type of evil: The evil of American vaccine researcher William Halford who offered desperate patients a cure to a debilitating disease, when in fact he was treating them as nothing more than human guinea pigs.

As controversial as vaccinations are, at least there are protocols in place to limit the damage to human patients during their development. The World Health Organization’s guidelines on clinical evaluation of vaccines outlines a long and complicated process, which includes preclinical and laboratory evaluations, regulations for toxicity and safety testing, ethical considerations, at least three phases of studies followed by bridging studies, and then post-licensure studies and surveillance.

Even when researchers have meticulously followed these protocols, vaccines with dangerous side effects have still made it on to the open market. Imagine the disastrous consequences of a renegade researcher conducting secretive experiments on patients in hotel rooms in blatant violation of all U.S. vaccine safety regulations. It almost seems unbelievable, and yet that is exactly what Halford was caught doing. (Related: Discover the truth at Vaccines.news.)

Based at Southern Illinois University, Halford – who has since died of cancer – personally administered “homemade” shots of his vaccine to desperate patients at a Holiday Inn Express and a Crowne Plaza Hotel close to his SIU lab. Email correspondence and personal interviews confirm that at least eight patients (that we know of) were injected in this way on four separate occasions in 2013.

It would appear that Halford used a members-only Facebook account and the assistance of an unnamed woman, who herself had herpes and who claims Halford’s treatment cured her, to recruit willing volunteers to test his experimental vaccine on. (Related: The 13 most evil U.S. government experiments on humans.)

As a microbiologist and not a physician, it was illegal for Halford to inject patients without the supervision of either a doctor or a nurse practitioner. In addition, Halford failed to obtain written permission from his “patients” before injecting them with a live virus, as is required under federal law.

His methods also appear to have been random and shoddy, with no real consideration given to the possible effects on the recipients of his concoction.

Emails between Halford and his victims indicate that he randomly adjusted doses and the number of shots based on not much more than whim or requests from the volunteers themselves.

On September 19, 2013, for example, he wrote in an email that an “individual requested that I give him two immunizations to double the effect … one immunization per leg,” and so he did it.

In an October 2, 2013 email, Halford himself called his analysis “nothing more than an educated guess.”

He also injected all his volunteers with “150 million infectious units of the HSV-2 vaccine strain,” even though only some of the patients were infected with HSV-2, while others were carriers of the HSV-1 strain of herpes. The difference is huge; HSV-1 is known as “herpes simplex,” and can be transmitted through kissing, sharing drinks or oral sex. It exhibits itself through cold sores and fever blisters around the mouth. HSV-2, on the other hand, is generally sexually transmitted, and results in sores on the genitals, upper thighs and anus. It was, therefore, totally irresponsible of Halford to inject patients who were infected with HSV-1 with HSV-2 infectious units.

You might be wondering what the faculty and leadership of SIU were doing while Halford was conducting his dodgy experiments. Well, SIU has – of course – denied all wrongdoing and claims to have known nothing about what Halford was up to. The evidence seems to indicate otherwise, however.

KHN reports that after officials with the Department of Health and Human Services demanded an investigation, SIU’s institutional review board admitted finding evidence of “serious noncompliance with regulatory requirements and institutional policies and procedures.”

In spite of its “hear no evil, see no evil” claims, investigations have confirmed that Halford conducted much of his correspondence with his volunteers from an SIU email account. This included an email in which he begged a “patient” for secrecy, admitting that it would be “suicide” if his research became public.

Halford referenced university resources in his emails, including his lab and the use of a graduate student. Also, while Halford cleverly refused direct donations from clients, admitting that to do so would “get him in more trouble if he was ever caught,” he did encourage his victims to donate money to SIU for his research. The university has subsequently confirmed setting up a bank account for such donations, but has refused to clarify what the money was used for.

Sadly, KHN notes that the volunteers were excited about the vaccine’s potential and naively believed it would relieve them of their chronic, excruciating symptoms.

“I do believe [it’s] safe,” wrote a patient from Texas, who later had a severe reaction to his second dose of the vaccine.

When Halford’s dodgy trial was exposed, he simply picked up and went to the Caribbean island of St. Kitts, there to continue his experiments until his death.

Meanwhile, his victims have been left high and dry by university officials who have been “dismissive.” One participant noted, “It was obvious they want nothing to do with us.”