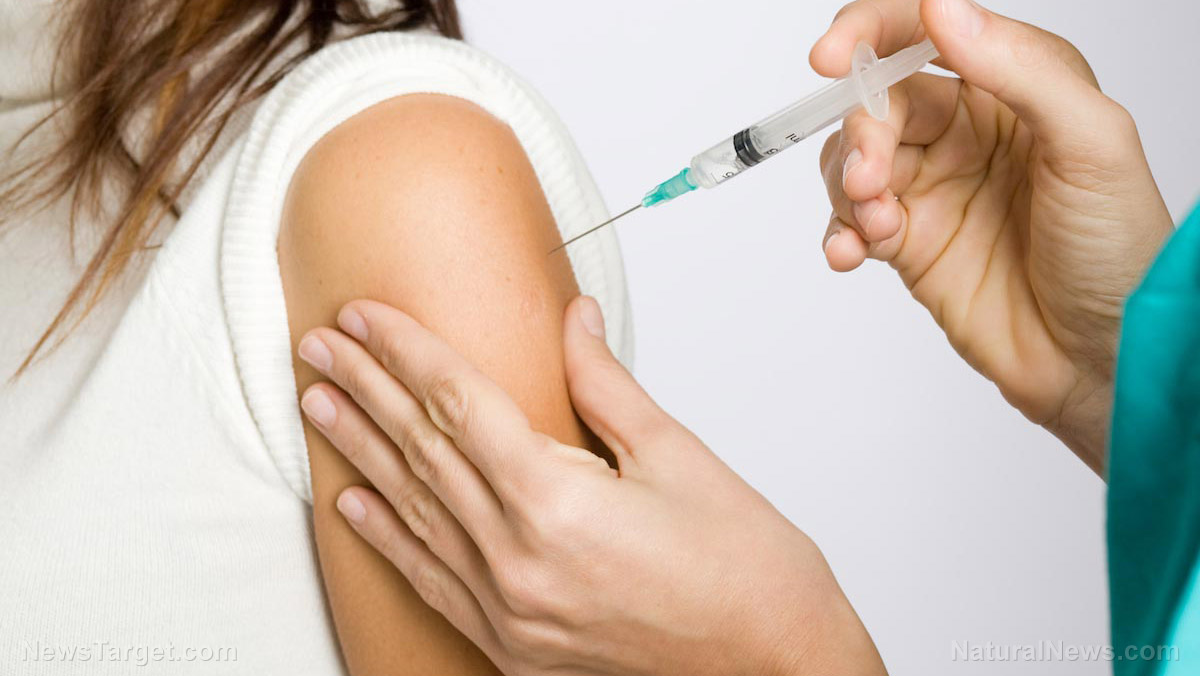 According to BMJ.com, a total of 69 staff members at Essentia Health have been fired for refusing to get the flu vaccination. As for hundreds of other Essentia workers, getting the flu shot was the only real option that they had, considering the fact that they were warned that they would lose their jobs if they failed to be vaccinated before a November 20 deadline.

Essentia Health operates 15 hospitals and 75 clinics in the states of Minnesota, Wisconsin, North Dakota and Idaho, and employs roughly 14,000 people.

There are multiple issues with this that need to be addressed. First and foremost, even though companies have the final say over the standards employees must meet in order to continue working there, Essentia Health could have perhaps been more understanding and accommodating to those who refused to get the flu vaccines because of legitimate medical concerns. Strongly recommending that employees get the vaccine instead of threatening to fire them if they don’t, for example, may have been a better approach. The United States was founded on the principles of self-governance and individual liberty, and all companies, regardless of whether or not they are in the medical industry, should respect that.

Second, it’s important to note that flu vaccinations may not be as safe and as effective as most people think they are. At the very least, there is a vigorous and ongoing debate in this country over the safety of flu vaccines, and Essentia Health should have taken that into account as well before threatening to fire employees who refused to get vaccinated.

A few months ago, Natural News founder Mike Adams reported on a groundbreaking study conducted by the Ohio State University Wexner Medical Center, which found that women who receive the flu vaccine end up developing a weaker immune system in subsequent years. The studies lead researcher, Lisa Christian, Ph.D., concluded, “Growing evidence shows that those who received a flu shot in the prior year have lower antibody responses in the current year.”

Mike Adams went on to provide further commentary on the Ohio State University study, arguing that there is a substantial amount of evidence that suggests that flu vaccines actually make people less safe rather than more safe, even though much of the country believes otherwise. “Far from offering bulletproof protection, flu shots actually make people more vulnerable to influenza infections, which of course contributes to more people catching the flu and then falsely thinking they need more flu shots for ‘more protection,’” he explained. (Related: Here are four rational and legitimate reasons to avoid getting the flu shot and what you can do instead to protect your health.)

Never one to leave Natural News readers without the facts, the Health Ranger listed off some significant and eye-opening statistics regarding just how unsafe flu vaccinations can be, including the fact that those who got the flu shot in 2008 had a 250 percent increase in influenza infections in subsequent years, and the fact that mercury-laced flu vaccines resulted in a 4,259 percent increase in fetal deaths throughout the 2009 flu season. As a result of the flu vaccine’s ability to weaken the immune system, Adams also noted that “people who get flu shots will be the first to die in an actual global pandemic.”

Even though Essentia Health may legally be allowed to fire employees for not complying with the company’s medical standards and vaccine requirements, it doesn’t make it right, especially when one considers the fact that there is a substantial amount of evidence that suggests that the flu vaccine isn’t very safe in the first place.