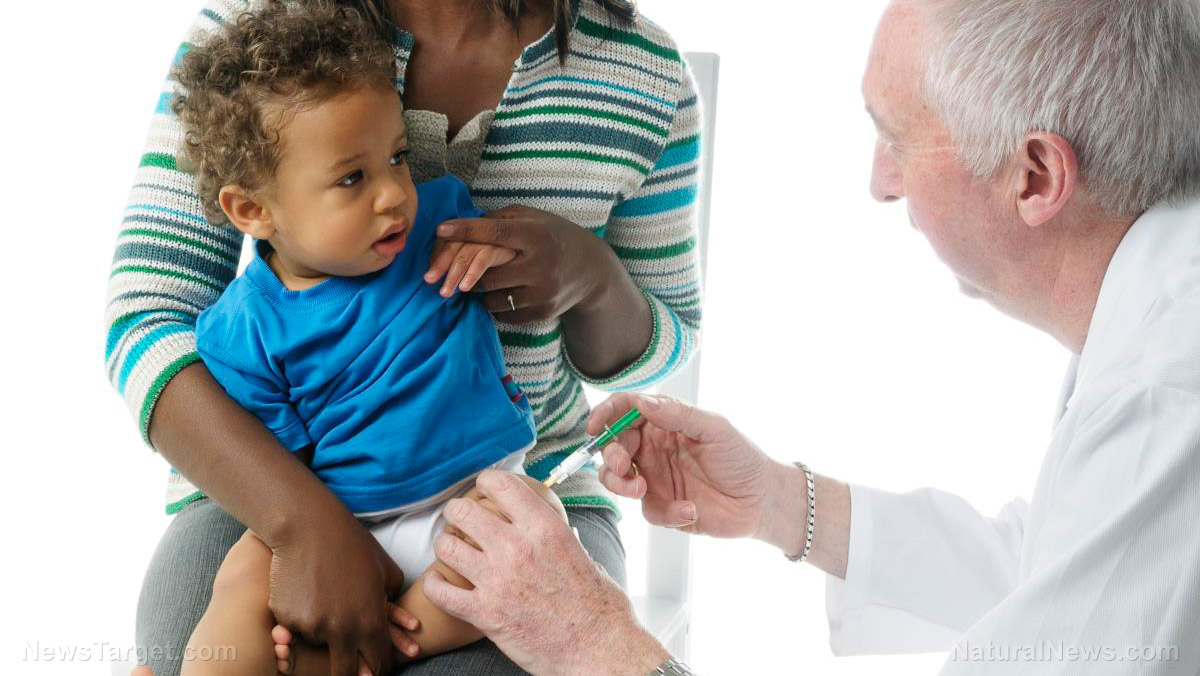 An investigation by the British Medical Journal has exposed a horrifying vaccine scam that took place in the same place that many unethical vaccine stories come from – Africa. There, babies were used as guinea pigs to test out a vaccine after the monkeys it was tested on died.

According to the report, nearly 1,400 infants in South Africa were given an experimental vaccine for tuberculosis by academics from Oxford University that was linked to monkey fatalities in tests. In an informational paper issued to the parents of the babies who got the jab back in 2009, it is claimed that the vaccine was “shown to be safe and effective” despite the fact that five out of six monkeys in the trial became so ill that they had to be put down.

While none of the babies were believed to be harmed by the vaccine, it did not provide them with any protection from tuberculosis, leading one to wonder why they were subjected to such a dangerous shot in the first place.

Oxford dropped the vaccine eventually, but they insist the results of the monkey studies were supplied to regulators in South Africa, the U.S., and the U.K. ahead of the trial. In addition, they say it was tested on 400 teens, adults, and children in South Africa, Gambia and the U.K. before being given to the babies. Is that supposed to be comforting?

According to McGill University’s Jonathan Kimmelman, this type of incident is far too common. He told The Daily Mail: “It’s widely recognized that animal studies intended to support drug development are often riddled with flaws in design and reporting. Unfortunately, there are other cases where new treatments were put into human testing on animal evidence that was foreseeably flawed, incomplete, or even negative.”

According to the World Health Organization, tuberculosis is one of the top 10 killers in the world today. 2016 saw 10.4 million cases of the illness and 1.7 million fatalities overall. Children accounted for a million of the illnesses and 250,000 of the deaths.

More than 95 percent of tuberculosis cases and fatalities take place in developing countries. While India has the biggest TB problem, African nations like Nigeria and South Africa also rank in the top seven. This disease, which spreads easily through the air from person to person, is both preventable and curable.

A similar scandal is taking place in three other African countries – Ghana, Malawi, and Kenya, where clinical trials of the first malaria vaccine in the world are set to take place despite concerns about being able to give children the shots on the right schedule and major reservations regarding its efficacy. The program is connected to Bill Gates, who has made no secret of his depopulation aspirations. That fact alone should give everyone serious pause.

If these African experiments sound outrageous to you, consider this: The same thing happens even in the world’s most advanced nations. Babies are regularly given shots that have killed others, and countless people line up every year to get flu shots that are highly ineffective. Those who make money from the shots will continue to make excuses for their inefficacy and explain away the deaths they cause, pressuring governments and media outlets to help them spread their message. As long as vaccines continue to be profitable, this problem is not going to go away any time soon.