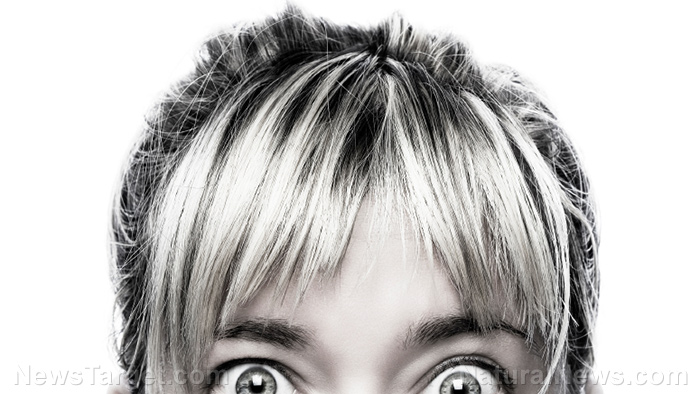 A recent study, led by researchers from two Ivy League universities, found a link between vaccines and the onset of anxiety and other related disorders. This shocking find once again calls vaccine “safety” into question, though the mainstream media and other pharma shills are loath to admit it. Even the World Health Organization has quietly admitted that anxiety-related reactions following vaccination are a growing phenomenon — yet, little is being done to rectify the issue.

Vaccine dogma and Big Pharma are so powerful that even with mountains of evidence showing harm, the “powers that be” continue to look the other way, all the while pushing for even more vaccinations at seemingly ever-younger ages.

Researchers from Yale School of Medicine and Penn State School of Medicine teamed up to examine the effects vaccination has on mental health in children. In an epidemiologic analysis, the scientists looked at the relationships between immunization, neuropsychiatry and the chances of developing a disorder.

Specifically, the team looked for cases of OCD (obsessive-compulsive disorder), anxiety disorders, anorexia nervosa (AN), attention deficit hyperactivity disorder (ADHD), bipolar disorder, chronic tic disorder and major depressive disorder. What they found was shocking: Vaccinated children were more likely to experience any one of these issues. though the strongest correlation was between vaccination and the onset of anorexia nervosa.

The team looked at five years’ worth of private health insurance data for children between the ages of six and 15. They found that “young people vaccinated in the previous three to 12 months were significantly more likely to be diagnosed with certain neuropsychiatric disorders than their non-vaccinated counterparts.”

While epidemiological studies are far from conclusive, their findings raise serious concerns about the impact of vaccines on our youth. Specifically, the study gives ground to questions on the effects of over-vaccination, and puts a spotlight on the potential for vaccines to trigger neurological changes and harm the immune system. The flu shot was exceptionally problematic, as were a number of other shots, like vaccines for hepatitis and meningitis.

The researchers claim that the benefits of vaccines outweigh the risks of mental illness and other issues, and that more research is required to further examine the relationship between vaccines and anxiety-related disorders.

Vaccines linked to many problems

For many, the downplay of any findings that smack of vaccine-related harm is undoubtedly infuriating. Were vaccines anything else, there would be mass outrage. Think about it: We are instructed to continue to vaccinate our children, even though scientists continue to find links between vaccines and all kinds of health problems like autism, autoimmune disease, inflammatory diseases and more. But none of these links are ever “sufficient” enough to reconsider current vaccination schedules and public “health” policies (the term “heath” is being used lightly here).

If we were talking about nutritional supplements instead of a product peddled by Big Pharma, you can bet the FDA would be issuing warning letters and fines left and right by now — and there’d be a media-orchestrated outcry to go along with it, too. Why are vaccines given a free pass?