Unnecessary expense: Fish farmers should skip the vaccines, according to study – they appear to be completely ineffective 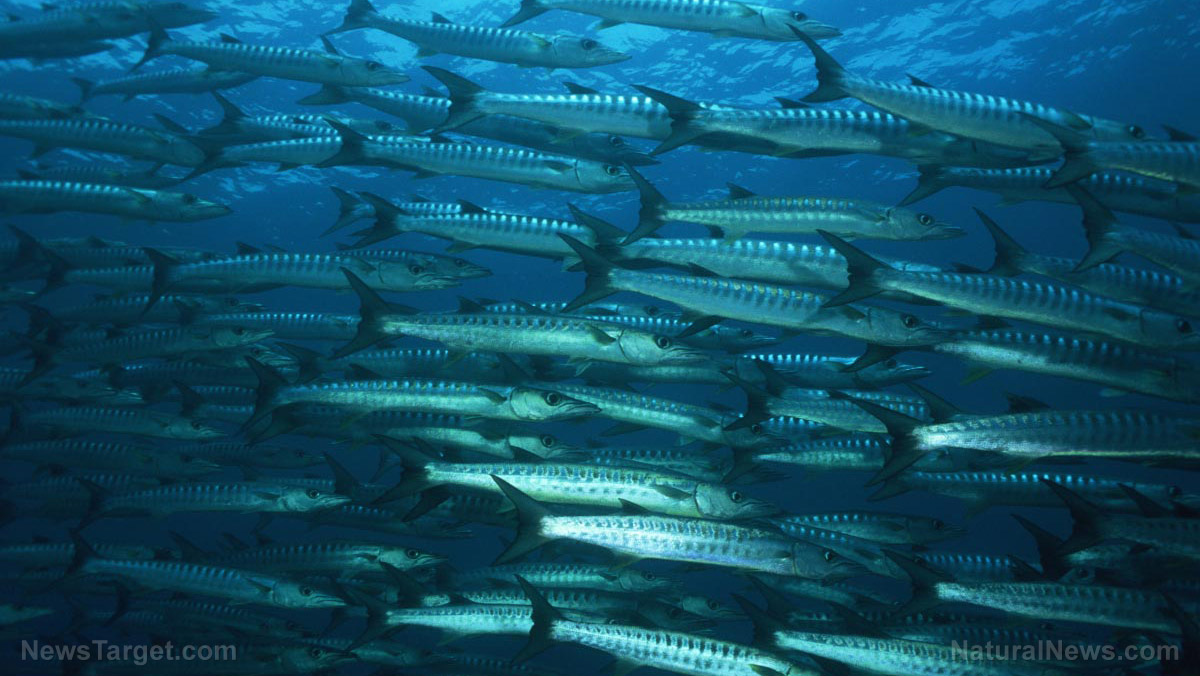 Vaccines, touted by some to be a means of preventing certain diseases, are not only an added cost but they also are found to be ineffective – at least in fish. In a study, which was published in Scientific Reports, authors revealed that vaccines used in commercial fish farming do nothing to help protect fish from disease. The findings of the study, led by the University of Waterloo in Canada and the Pontifical Catholic University of Valparaiso and the University of Valparaiso in Chile, indicated that the efficacy of vaccines can be bypassed in the presence of another infection – which researchers dubbed as a coinfection. In particular, the researchers found that fish who were given vaccines displayed more symptoms on coinfection, which led to adverse health outcomes, even death – as if they were never vaccinated at all.

“Today’s vaccines are marketed to fish farms as necessary disease prevention and are even required by some insurance companies, but they are not nearly as effective as needed under real-world conditions,” explained study co-author Brian Dixon, who is also a professor in biology at Waterloo. “Some operators are giving five vaccinations per fish, and then there are fish losses from the stress of receiving multiple handlings and injections.”

To test this theory, researchers obtained 2,930 Atlantic salmon (Salmo salar) from a local fish farming company. The fish were then injected with a vaccine for the bacterial pathogen Piscirickettsia salmonis – a condition that severely impacts farmed Chilean salmon. (Related: Half of farmed salmon found to be DEAF due to toxic effects of confined aquaculture.)

P. samonis is the causative agent of piscirickettsiosis, a disease which impacts farmed salmon, trout, and sea bass. The condition has a high mortality rate – up to 30 percent in farmed fish and reaching up to 90 percent in Chilean salmon – and is usually seen in fish that display “a loss of appetite, emaciation, lethargic swimming, circling and swimming near the surface or at the sides of the net or pens.”

The vaccinated fish were then transferred to an experimental station, together with a control group of 2,832 fish that were not vaccinated. They were then exposed to the sea louse (Caligus rogercresseyi) – a marine creature known to have the highest economic impact on farmed salmon as they injure the skin. The injuries result in increased stress levels and a weakening of the immune system.

The researchers found a lower number of bacteria inside vaccinated fish; however, they displayed more signs of infection and were more prone to death than fish that did not receive a vaccine. They posited that the ability of salmon to fend off a bacterial infection during another infection with sea lice has been significantly reduced.

“Fish have a limited number of resources to respond to an illness, so their immune system makes choices – when they’re infected by sea lice, for example, the fish’s immune system is suddenly geared to respond to that specific threat, leaving them totally exposed to other threats like P. salmonis,” Dixon said in an article in ScienceDaily. “It’s like sending ambulances out to all emergencies when in fact some of those emergencies need firefighters.”

This decreased resistance was based on three sublethal indicators: Growth, bacterial load, and clinical signs of the disease. According to the researchers, coinfection increased the susceptibility of vaccinated fish.

This is the first study that demonstrates how a parasite infection can quash the protective effects of a vaccine for another disease, according to researchers. They also believe that this study highlights the changes needed in the way pharmaceutical companies design and test vaccines, given the difference between fish models and the current human model.

Vaccines don’t only harm fish – they harm humans, too. Learn more about its dangers by going to Vaccines.news today.