It IS the vaccines – Aluminum adjuvants in vaccines linked to autism 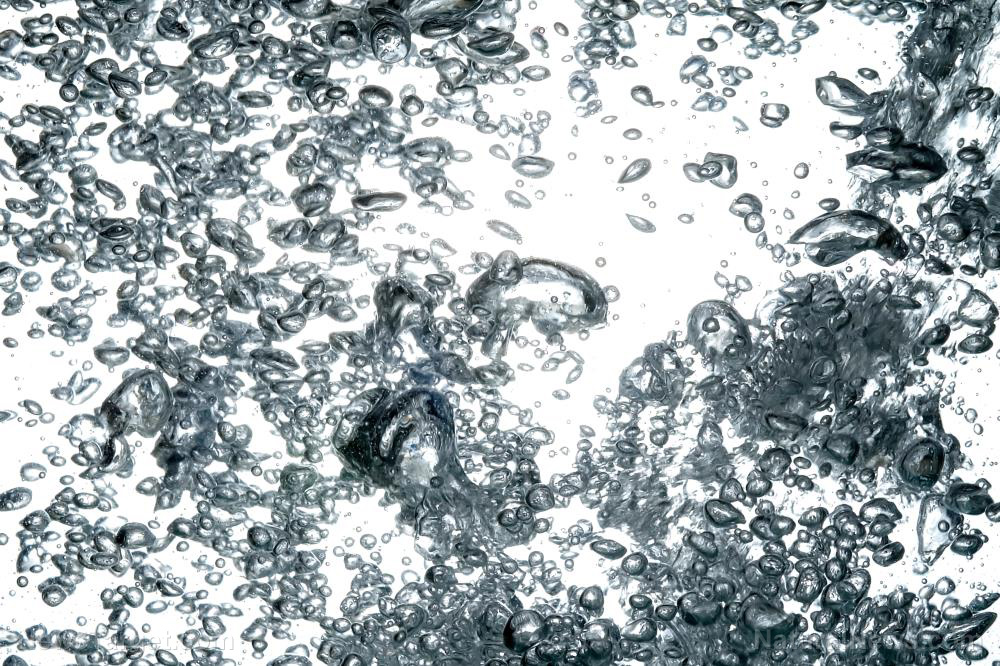 New research has shown that the aluminum adjuvants used in vaccines are linked to an increased risk of autism. While the pharma industry and their media puppets have been slandering and maligning vaccine skeptics as being “anti-science quacks,” “conspiracy theorists” and other derogatory names, it turns out that once again, it is the industry which is denying scientific reality. Studies have shown that the aluminum used to provoke the desired immune system response in vaccines ultimately makes its way to the brain — where it then causes damage and affects brain function.

This seems like common sense, doesn’t it? We know that other metals, like mercury and lead, are extremely dangerous to the brain in virtually any amount, no matter how small. Scientists have known that aluminum is neurotoxic and may cause Alzheimer’s disease in adults since at least 1988. Yet, Big Pharma expects us to believe that injecting children with aluminum is totally safe.

But according to the mainstream media, objecting to injecting children with toxic metals is a crime that ought to be punishable by law. Some states, like leftist California, have even made vaccination mandatory by law. While shills like Richard Pan demand that every child be inoculated and indoctrinated into their regressive pharmaceutical regime, independent science still stands to fight against vaccine tyranny.

Miller goes on to note that based on the FDA’s own guidelines for aluminum toxicity, young infants who are vaccinated in accordance with the CDC’s recommendations are likely being exposed to amounts of aluminum that are substantially higher than what’s considered “safe.” That alone should raise red flags — yet nothing is being done to remedy this very obvious and glaring health and safety issue.

As another report by Jeffrey Dach, M.D., recently republished by Green Med Info contends, aluminum is a dangerous ingredient that has no place in vaccines. According to Dach, five years of medical research prove that aluminum adjuvants are the key ingredient in autism-causing vaccine cocktails. For example, research from the U.K. has proven that aluminum accumulates in the brain and can cause Alzheimer’s later in life.

Studies have also shown that when aluminum is injected by way of vaccine, white blood cells take it up and transport it to the brain, where it can cause inflammation, provoke immune system response and ultimately, causes damage and possibly impair development.

To make matters worse, while the pharma industry and the CDC and the FDA continue to promote the myth that vaccines are totally, completely safe, there is no real safety data on aluminum adjuvants. Dach says that the FDA has simply “assumed” these ingredients to be safe, without any real  evidence.

As WestonAPrice.org explains, there is but one, singular safety study on aluminum in vaccines by an FDA scientist, a study named, “Updated Aluminum Pharmacokinetics Following Infant Exposures Through Diet and Vaccination,” by Dr. Robert J. Mitkus. It was published in October of 2011 by the journal Vaccine.

While the title may sound impressive, this study was heavily flawed. Mitkus tested infused intravenously (rather than injected) aluminum citrate (rather than aluminum hydroxide) into adults (rather than infants). As J.B. Handley, co-founder of Generation Rescue, wrote, “Dr. Mitkus’ study is somewhere between a professional disgrace and a fraudulent disaster. In no other drug on the planet (except for vaccines) would safety standards ever be determined without using the actual product (aluminum hydroxide) administered the proper way (intramuscular injection) into the proper patient population (infants).”

Vaccines are not as safe as the industry wants you to believe — and in fact, even the people who make them may not fully understand what these injectable cocktails are capable of doing to humans.

See more coverage of the latest vaccine controversies at Vaccines.news.