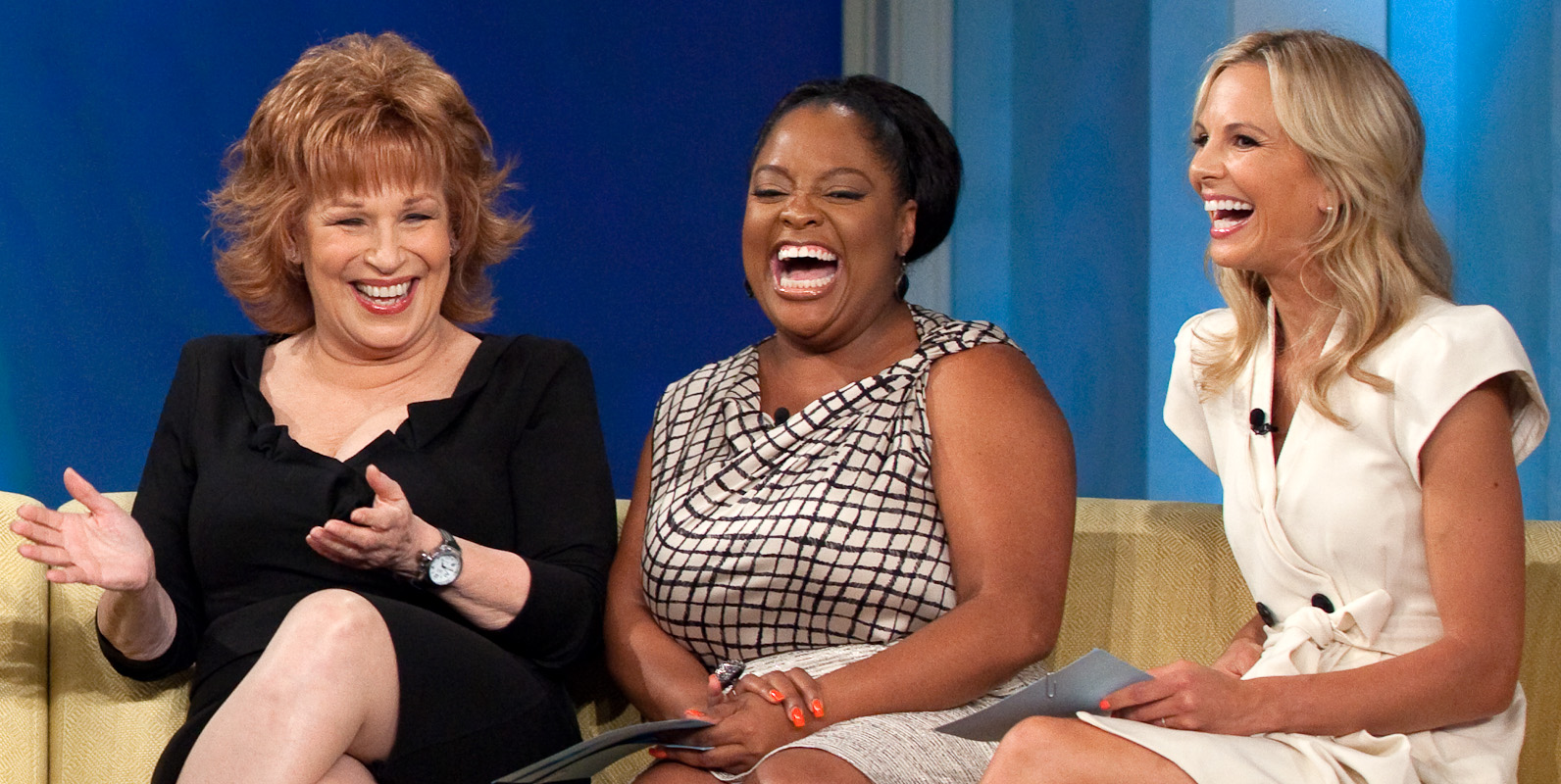 Our favorite group of five profound intellectuals seen on “The View” recently aired an episode discussing continued COVID-19 vaccine hesitancy in the United States, with the show’s original star Joy Behar offering her own advice for black people who have chosen to not take the shot.

The segment began with Sunny Hostin, who vented her frustrations against Americans who have either been unable or unwilling to take the COVID-19 shot.

“I was shocked to learn that 44% of Americans haven’t taken the vaccine. That’s almost half of the country, and I really think they are holding the rest of us hostage! And so they’re gonna do the right thing unless I guess they’re scared into it because there are still people who think it’s a hoax, or that they’re gonna get it and it’s kinda like the flu, and it’s not. You can die from it, we know that.”

Hostin then said that she believes people should be scared into getting the vaccine, and suggested that airing fear-inducing commercials would help with that. Several other hosts expressed their agreement, including Co-host Ana Navarro, who complained that various government bribes and forced mandates did not work.

“I mean we’ve tried practically every other method, right? It’s been like the Oprah show… cars, scholarships, what we have we not given up? We’ve tried mandates, we’ve tried begging and pleading with people, we’ve tried celebrities, we’ve tried pastors so now I think you know fear is a very good tool for having a toolbox,” said Navarro.

Behar then chimed in, opining that blacks should get over their hesitancy of the COVID shot because in her view enough white people have already been experimented on.

“The African American community who has been burnt in the past by the Tuskegee experiment and by things coming out that have harmed them. I don’t blame them for being skittish about it. But I say it that so many white people have gotten it now, you know the experiment has been done on white people now!”

Ana Navarro then offered her own words of wisdom, seemingly suggesting that blacks should want the vaccine because it was something that supposedly invoked line cutting from groups that she views as privileged.

“Who were the first people jumping the line, flying over the country to get the vaccine? Rich, white, people, of privilege… and Republicans donors.”

The video can be viewed in its entirety by clicking here.