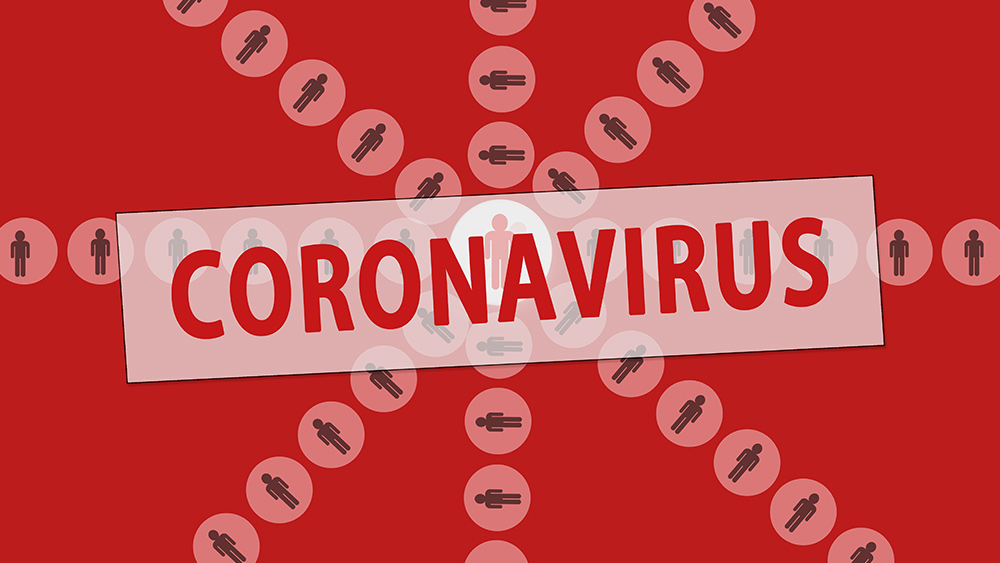 Israel has banned all foreigners from entering the country amid fears of the new post-vaccine variant of the Wuhan coronavirus (COVID-19).

Members of the Israeli cabinet involved with handling coronavirus matters met for three hours on Saturday night, Nov. 27, to agree on a set of new restrictions for the country. The changes came into full effect at midnight on Sunday, Nov. 28, following full approval by the entire cabinet.

Israeli citizens returning to the country, including fully vaccinated individuals, will be forced into isolation for at least three days upon entry. These returning travelers will be tested for COVID-19 at the airport and will be required to take another RT-PCR COVID-19 test on the third day of their forced isolation. They will only be allowed to leave isolation if the second test turns out negative.

Unvaccinated Israelis are subject to similar requirements, but their forced isolation will last seven days instead of three.

Foreigners allowed to enter Israel will be required to spend their three or seven days of forced isolation in a state-run coronavirus quarantine hotel.

Israelis returning from countries marked by the government as “red,” or countries where the spread of the omicron variant is high, also have to spend their forced isolation in quarantine hotels.

Most of the countries labeled “red” belong to the African continent, such as South Africa, Botswana, Malawi and Ethiopia.

The ban on foreign travelers entering Israel will last for two weeks. There is no telling whether the government will renew the travel ban after the end of the two weeks.

The government has also allowed Shin Bet, the Israeli intelligence and internal security service, to surveil anyone who enters Israel from a banned African country and tests positive for COVID-19.

Furthermore, the government has reduced the number of people allowed to congregate in events that do not require vaccine passports from 100 to 50. Religious gatherings, such as those related to Hannukah, will continue as planned but must abide by strict regulations.

Prime Minister Naftali Bennett has ordered the Home Front Command, a military unit within the Israeli Defense Forces, to locate anybody in Israel who has returned from a visit to Africa within the last week. Once located, these citizens will be forced into isolation and must take COVID-19 tests.

As of press time, the Home Front Command has identified around 800 Israelis who may have been exposed to the new post-vaccine variant. These individuals are going to be contacted and told to get tested for COVID-19.

Home Front Command has also doubled the number of officers it has stationed at airports to meet returnees from countries with positive omicron variant cases to force them into quarantine hotels.

“We understand there is a good chance that the new variant has already arrived here, so we are doing all we can to cut off the chains of infection,” said Reli Margalit, a commander in the Home Front Command.

“Fortunately, at this time, the number of cases verified in Israel is low and we have enough manpower to deal with them.”

Israel currently has two confirmed cases of the post-vaccine omicron variant. They were both detected over the weekend.

Israeli health authorities are investigating at least 14 other people who are suspected of carrying the variant. Some of the suspected cases are citizens who returned to the country from abroad, but most are foreigners who entered the country. (Related: PSYCHO-BIO-WARFARE: OMICRON hysteria is a virus of the mind with no basis in physical reality… it’s all a mind game to drive people to vax suicide.)

First detected in South Africa, the post-vaccine omicron variant has begun spreading around the world, especially in countries like Israel that have high vaccination rates.

In Europe, Portugal and the Netherlands have 13 confirmed cases each with the variant. They are followed by the United Kingdom with nine cases, Germany with three cases and Denmark with two.

Spain, Italy, the Czech Republic, Belgium and Austria each have one confirmed case of the post-vaccine variant. Except for South Africa and Botswana, all the previously mentioned countries have very high vaccination rates.

Some of the countries even have high rates of vaccination with booster shots, with the U.K. leading the pack with 26 percent of eligible adults having received boosters.

Learn more about how the COVID-19 vaccines are contributing to the spread of post-vaccine variants by reading the latest articles at Vaccines.news.