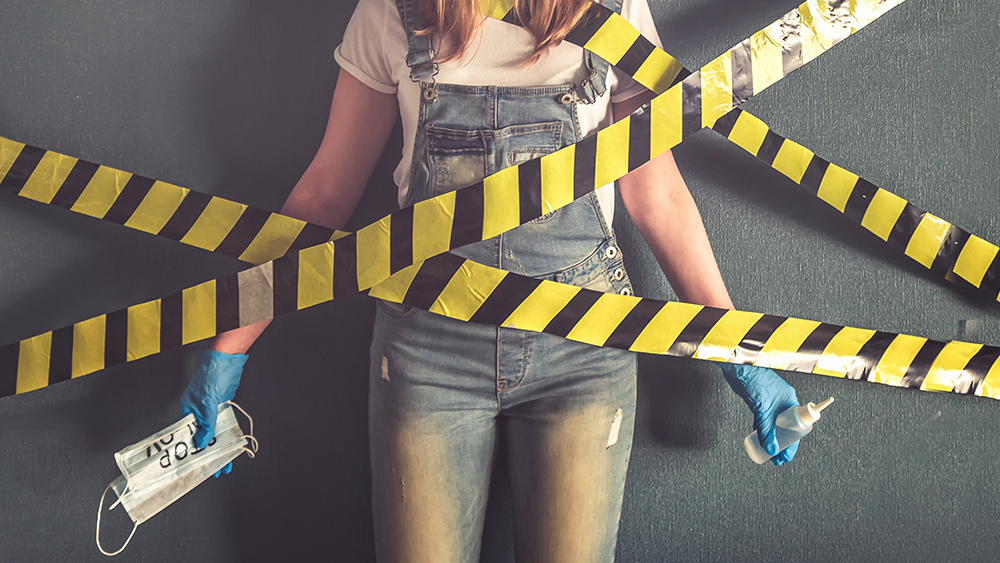 The Canadian government has announced that it is investing millions of dollars in its “voluntary” COVID-19 isolation site program in an effort that it claims will help temporary foreign workers who are being forced to isolate.

More than $5 million will be devoted to funding COVID-19 sites and programs in the British Columbia province through Canada’s Safe Voluntary Isolation Sites program, according to Canadian Minister of Health Jean-Yves Duclos.

Duclos said: “Helping people to self-isolate when they don’t have the means to do so where they live is an important way to protect Canadians from COVID-19.”

The money will reportedly be used to fund a program through the Government of British Columbia’s Ministry of Agriculture, Food and Fisheries that will help agriculture employers whose farm workers live on the farm itself and do not have an appropriate place to self-isolate due to COVID. $4.15 million of the funding will be used for this employer-based reimbursement program.

The British Columbia Minister of Agriculture, Food and Fisheries, Lana Popham, said that because farmers provide British Columbians with the food they depend on, these sites are needed to help farmers continue their work while keeping their workers and communities safe.

In addition, some of the funding will be used to establish a voluntary isolation site through the Fraser Health Authority in the city of Surrey. It will contain 20 single-person isolation rooms and is expected to cost more than $900,000.

Even though the government repeatedly refers to the sites as being voluntary, the rules of the sites indicate that health officials are the ones who are determining who is required to go into mandatory quarantine. Not surprisingly, health officials are taking people’s vaccination status into account as well as their ability to safely separate from others in their home when deciding who must go to the centers.

Even people who do not have any symptoms of the virus and have been vaccinated can be forced into these isolation sites by local health officials should they determine the person was exposed to another individual who has tested positive for the virus.

Many people are speaking out against the draconian rules that the Canadian government has put in place since the beginning of the covid crisis, and the list continues to grow as the pandemic evolves.

Canada has just expanded a travel ban, adding three more African countries – Nigeria, Malawi and Egypt – to a list of seven other African countries; foreigners who have visited those countries in the last two weeks will not be allowed to enter Canada. Canadians who have been to these countries in the last two weeks will be required to be tested and remain in quarantine pending the results of their test. This requirement will be in place regardless of whether the individual is fully vaccinated.

Meanwhile, a new rule went into effect this week in which unvaccinated travelers over age 12 will be banned from boarding planes and trains within Canada; a negative COVID-19 test will not be accepted in lieu of vaccination for most travelers in a stringent rule that fails to take into account the fact that vaccinated people are capable of getting infected and transmitting the disease to others.

It’s just the latest in a string of extreme reactions being seen in Canada, whose government has even warned on social media that Canadians who are abroad will not be allowed to return to their own home without being fully vaccinated.