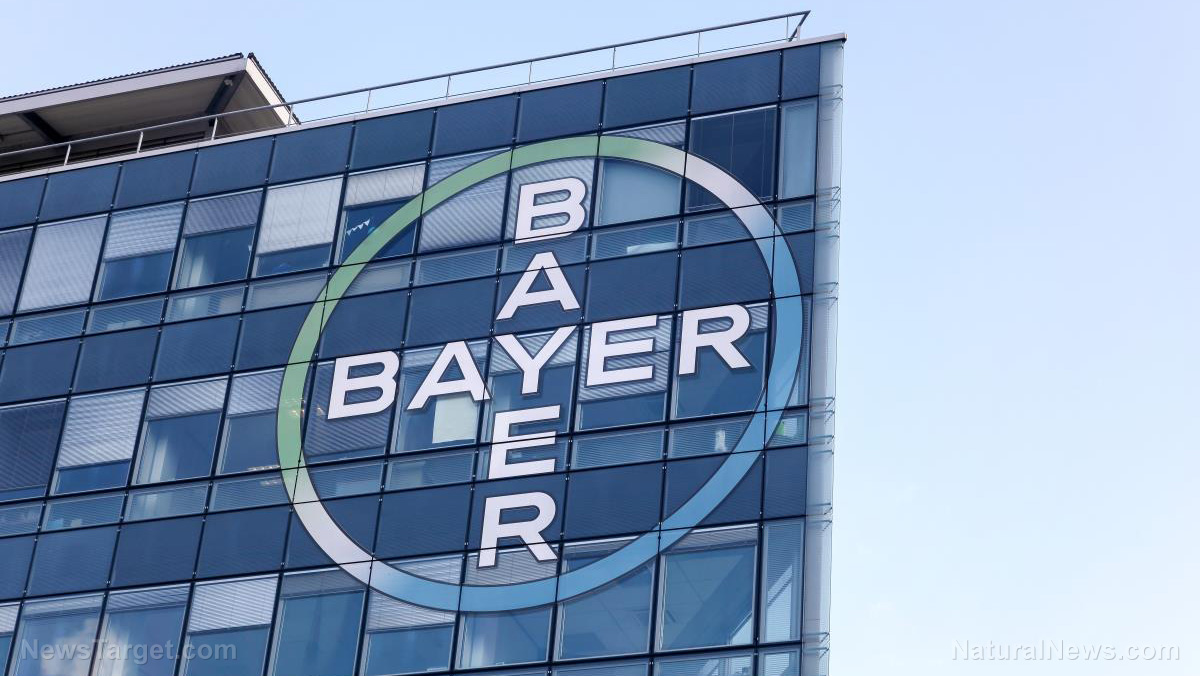 Bayer Pharmaceuticals Division President Stefan Oelrich was heard saying at the World Health Summit in November last year that “the mRNA vaccines are an example of cell and gene therapy.”

Oelrich said that Bayer had been taking the leap to drive innovation in cell and gene therapies, including the mRNA vaccines against the Wuhan coronavirus (COVID-19). Two years ago, if the company asked the public whether or not they would be willing to take gene or cell therapies to be injected into their bodies, Oelrich said that there would have been a 95 percent pushback. However, he also observed that the pandemic has opened many people’s eyes to innovation.

“Our successes over these 18 months should embolden us to fully focus much more closely on access, innovation and collaboration to unleash health for all, especially as we enter, on top of everything else that is happening, a new era of science. A lot of people talk about the bio revolution in this context,” he went on.

These statements from Oelrich are similar to those of the World Economic Forum founder Klaus Schwab, who said that people need to focus on what is socially responsible outside of Europe and ensure sustainable action there. However, Schwab’s focus had been on contraceptives, where he pledged to give women access to contraception, infested money into new plants dedicated to producing long-acting contraceptives for women in low- and middle-income countries. (Related: CDC encourages pregnant women to take COVID vaccines, citing spike in pregnancy deaths.)

Oelrich’s words showed a similar agenda as the infamous Great Reset, a radical socialist plan that seeks to “push the reset button” on the global economy. The pandemic put this view in an advantageous position.

Schwab also mentioned that despite the easing of COVID-19 lockdowns, there had still been anxiety about the world’s social and economic prospects, which are only intensifying. With an economic downturn already beginning what is probably the worst depression since the 1930s.

“One silver lining of the pandemic is that it has shown how quickly we can make radical changes to our lifestyles. Almost instantly, the crisis forced businesses and individuals to abandon practices long claimed to be essential, from frequent air travel to working in an office,” Schwab said.

He also added that to achieve a better outcome, the world should be united in revamping all aspects of societies and economies, from education to social contracts and working conditions.

“Every country, from the United States to China, must participate, and every industry, from oil and gas to tech, must be transformed. In short, we need a Great Reset of capitalism,” he stressed.

Oelrich and Schwab are major advocates for the widespread use of the mRNA vaccines. These shots, which do not complete clinical trials until 2023, have been linked to millions of adverse effects and thousands of deaths worldwide.

Apparently, the ultimate goal is to reduce births. Many of the notable adverse effects of the mRNA vaccines are in line with that goal.

Even ex-vice president at Pfizer, Michael Yeadon, said that the COVID vaccines pose “a severe risk to your ability to conceive and carry a baby to term.” He also said that the infertility rates are deliberate and that he believes whoever is doing it is lying in an attempt to smear the reputations of those who are trying to warn the public of this goal.

Oelrich told the summit in his concluding statements that the global health system is not just about donating medicines at lower prices. “It is also being on-site to help put [the Great Reseat] into practice.”

DEATH SHOTS: Nearly half a million spontaneous abortions have been caused by covid “vaccines.”

Watch the video below to learn more about Klaus Schwab’s “Great Reset.”

This video is from the Thrivetime Show channel on Brighteon.com.

Follow Pandemic.news for more updates related to the COVID-19 pandemic.