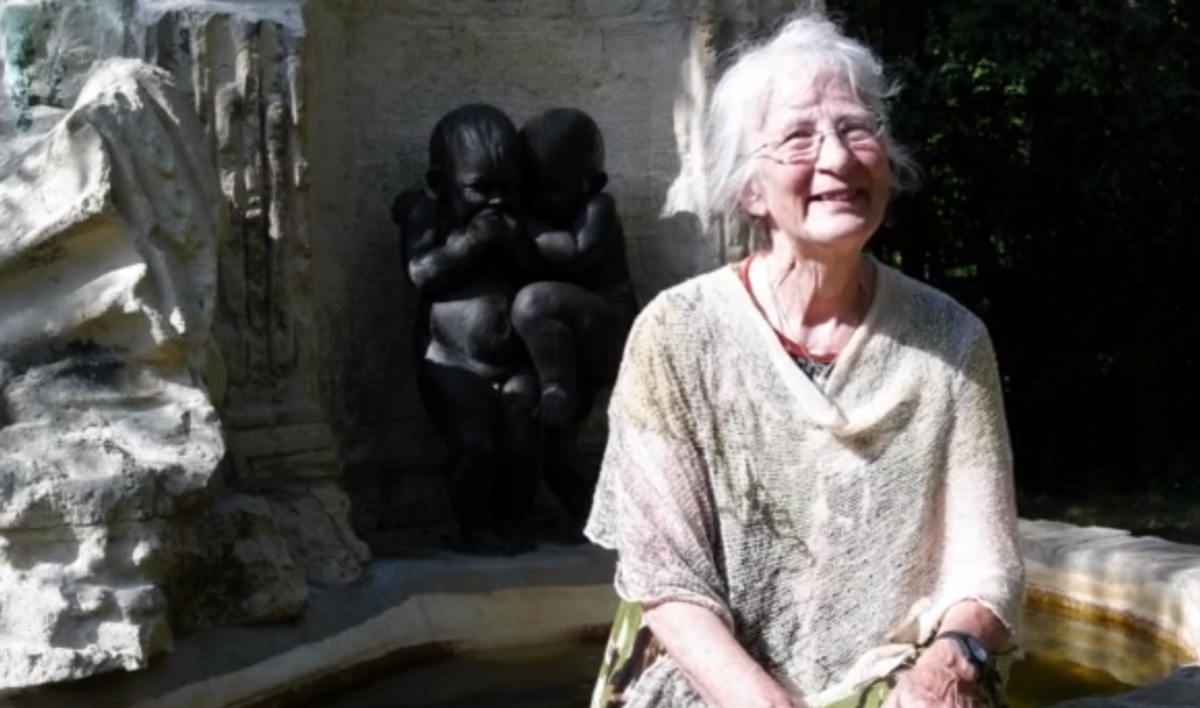 Before COVID-19, Canada, our northern neighbor, was a fairly placid country replete with liberals who enjoyed democratic principles.

But as in the U.S., the pandemic brought out the worst tyrannical instincts in the ruling class left, and now that they have had a taste of authoritarianism, they have decided they like it a lot more than messy democracy, where the citizens have rights.

Case in point: Prime Minster Justin Trudeau’s use of emergency powers to clamp down citizens’ basic civil rights while forcing them to take an experimental vaccine that had been shown to have a broad spectrum of negative effects.

That behavior then led to a tyrannical crackdown on truckers who protested the vaccine mandate, and now, a government-aligned college is targeting a physician of three decades over her decision to exempt several of her patients from having to take the jab, according to the RAIR Foundation:

Patients of an Ottawa doctor have had their medical privacy threatened by the Ontario College of Physicians and Surgeons, which is demanding that Dr. Mary O’Connor release their records and charts for inspection.

In an interview with the organization, O’Connor — a general practitioner who began specializing recently in mental health addition disorders — explained why she won’t comply with the College nor with a court order demanding she release confidential patient files.

“In October last year, the College became aware that I had been writing exemptions for patients, and they contacted me and said that they wanted the names and charts of these patients. This is completely going against all the legal rights of my patients, both the right to choose their medical treatment and also their privacy rights,” O’Connor said.

The college tasked four investigators to look into O’Connor, who was taking calls from hundreds of patients who were “looking for exemptions from PCR tests, and vaccines.”

“These people knew the truth. The majority of them were being coerced at work and didn’t want to take it,” she explained to the organization.

As such, she began issuing exemptions based entirely on medical histories for patients with preexisting conditions like blood clots. Nevertheless, the college then changed the exemption criteria, stating that they were only to be given to anyone who had already had an adverse reaction to a vaccine (and were lucky enough to have survived it).

Once she learned of the investigative team, Dr. O’Connor asked a friend to stand guard in her office, locking the door between patients. But one day, when Dr. O’Connor was not there, in a dystopian scene reminiscent of Nazi Germany, her friend forgot to lock the office door. The investigating team came in, “entrapped him in the board room,” she recalls, while others looked for patient charts in her office. They failed to find any.

Following the failed raid, it appears that a trap was laid.

On November 5th, the College issued an order forbidding her from issuing exemptions.

In addition, the RAIR Foundation reported, the order also stipulated that the physician post a sign in her office or on virtual calls denoting that she was forbidden from writing exemptions; that the college be given authority to make inquiries of OHIP for her billing submissions so officials could monitor compliance; that she keep a log of all patient encounters and submit it for review every two weeks; and she agree to and not interfere with unannounced inspections of her offices and charges; and any other activity the college deemed necessary.

“But Dr. O’Connor never received this letter sent to her lawyer. On November 22nd, she took a call from a female private investigator, to whom she issued an exemption. On November 24th, Dr. O’Connor finally did receive the communication from the College of Physicians and Surgeons through her lawyer. Still, by then, she was on record having issued an exemption after being banned from doing so,” the organization reported.

“I think it’s totally illegal to do this to my patients,” says Dr. O’Connor. “And for the College, I just hope and pray that they come out of this darkness and back to the truth because at the moment, they are now complicit with injuries and death.”

This is tyranny, straight up. And what’s more, Canadians, by and large, don’t seem to have a problem with it.