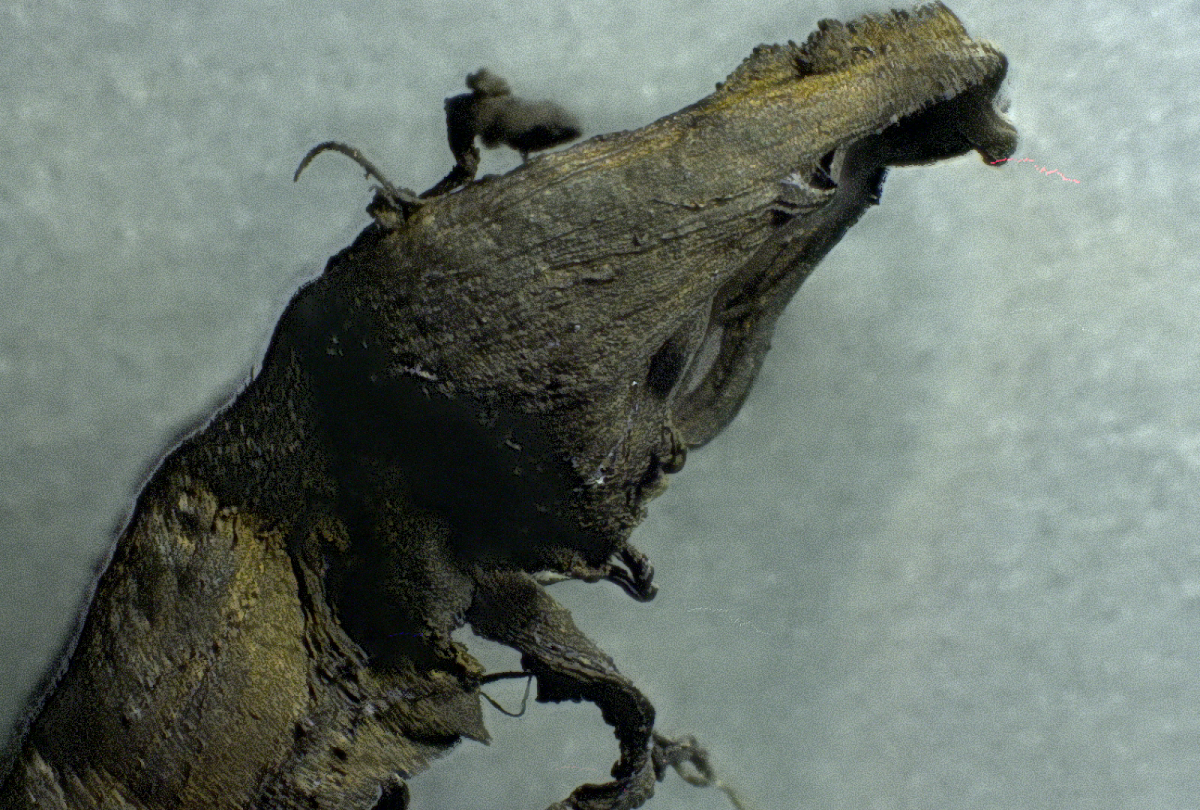 The Nature journal published a new feature highlighting an epidemic of “long covid” that is afflicting the triple-vaccinated.

People like Lara Hawthorne, a British illustrator who took three shots and “felt quite protected,” are now suffering strange illnesses linked to clots caused by the injections.

Hawthorne told Nature that she has been sick for months now with a variety of “often debilitating symptoms” including constant earaches, tinnitus, congestion, headaches, vertigo, heart palpitations and muscle pain, to name just a few.

Many days, Hawthorne feels so debilitated that she can barely get out of bed, which her doctors are blaming on “long covid” as opposed to the shots she received. (Related: It was Tony Fauci’s wife Christine who pulled the strings to get children enrolled in clot shot trials.)

Fearful about how tiny blood clots throughout the body are often to blame for long covid symptoms such as these, Hawthorne reached out to a physician in Germany who specifically treats people like herself using blood thinners and a dialysis-type process to filter and cleanse the blood.

Since there are now so many people sick and dying from the injections, Hawthorne has yet to hear back. There is apparently a waiting list a mile long with names of people who took the jabs, thought they were “protected,” and are now suffering day in and day out from all kinds of illnesses.

“I don’t want to wait on my health when I’m feeling so dreadful,” Hawthorne complained to Nature.

How long will science be “baffled” by what are clearly post-injection adverse events?

Researchers are reportedly “baffled by long covid” because they cannot figure out what is causing it – since they refuse to even consider the possibility that the shots are to blame.

An increasing number of people who took the jabs are experiencing ever-growing clots inside their bodies that are slowing and halting blood flow, eventually leading to death.

There is even a movement on Twitter called “#teamclots” that is raising awareness about the issue, but of course denying the elephant in the room known as the injections, which are the only logical cause of these clots.

Some desperate folks are resorting to their own remedies for these clots, to which the scientific establishment is already screaming stop! because such treatments are supposedly unproven.

“We’ve now got little scattered bits of evidence,” says Danny Altmann, an immunologist at Imperial College London, about so-called long covid. Altmann, like his colleagues, will not dare to call out the jabs.

“We’re all scuttling to try and put it together in some kind of consensus. We’re so far away from that. It’s very unsatisfying.”

Nature is still referring to the clots as blood clots, even though evidence has emerged to suggest that the clots forming inside the bodies of the “fully vaccinated” are metallic, among other strange, non-blood substances.

It is almost as if the jabs are causing people’s bodies to form non-lifeform clots out of foreign substances that are contained within or produced by whatever is inside the “vaccine” vials.

Under a microscope, Nature admits, these clots resemble “a nice plate of spaghetti” with a “horrible, gunky, and dark” appearance “such as you might get if you half-boiled the spaghetti and let it all stick together,” to quote Douglas Kell, a systems biologist at The University of Liverpool.

Kell and his colleagues have put together material suggesting that the fibrin in the clots has misfolded, creating a glue-like “amyloid” version of itself.

“If the first one changes its conformation, all the others have to follow suit,” Kell says, noting that the process is much like the misfolding of prions, which can lead to conditions such as Creutzfeldt-Jakob disease.

The latest Fauci Flu shot news can be found at Vaccines.news.