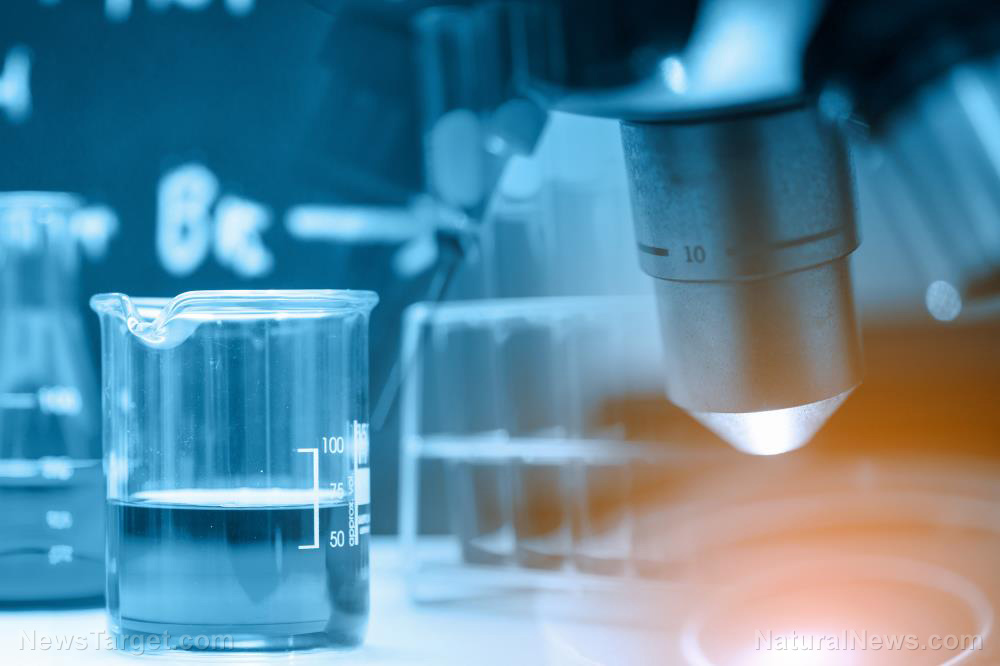 Throughout history, there have been many close-call mass extinction events, including volcanic eruptions, plagues, and wars. These days are no different with the threat of biotechnology, which Dr. Guy Hatchard warns should be one of humanity’s number-one concerns.

Genetic manipulation is a mass extinction event-in-the-making like perhaps nothing else ever before seen. From genetically modified (GMO) “food” to recombinant “vaccines” – including covid injections – biotechnology is rapidly changing the world in all the wrong ways.

Defiance of natural law is the essence of biotechnology, which seeks to recreate nature’s imprint on life. It is a dance with death that the globalists hope will produce the inheritance they feel is owed to them: ownership of and control over everything.

Try as they might to understand genetics, the scientific “elite” know nothing in the greater scheme of things. The complexity of genetic structures, DNA, and other elements of life are simply too great for the human mind alone to comprehend – and yet the goal is to tinker with life in order to unnaturally subdue and control it.

Once unleashed, altered genetics will continue to reproduce and spread. There is no putting Pandora back in the box once it has been opened, in other words. And yet biotechnology has become the new normal in today’s world – with no end in sight except for an eventual total collapse of the biosphere.

“The reproductive and repair capabilities of organisms can be degraded by genetic editing,” Hatchard writes. “There is accumulating evidence that this is the case as a result of covid-19 mRNA vaccination which modifies the way our genome expresses itself in affected cells.”

“Living systems defy the second law of thermodynamics, the rule that in closed systems any energy transformation results in loss – often referred to as the arrow of time. How exactly living systems manage to reverse this law is unknown. Thus the fundamentals of evolution could be put at risk by genetic modification.”

People are dying at an increasingly greater rate, probably due to biotechnology

For now, the consequences of biotechnology are limited in view to those who are paying close attention. As time goes on, however, it will become more apparent to everyone that something is amiss – and it all traces back to biotechnology.

Covid injections are a perfect example of this as they exist, it would seem, to alter the human genetic code. Human beings are being jabbed with chemicals that are turning them into GMOs – and many are dying as a result.

“The current proliferation of biotechnology, which essentially relies on artificial gene editing followed by cloning and the application of selected genetic constructs on a massive scale, is unprecedented in human history,” Hatchard says. “It is completely unique.”

“It has been entered into on the basis of a rudimentary, incomplete, and often faulty understanding of genetic functions. Crucially there is no clear, reliable conception of the final outcomes.”

If, in the case of covid jabs, the “fully vaccinated” now have vaccine-induced AIDS (VAIDS), then the next threat that appears could be the one that does most of them in. A mass death situation could quickly transpire once the injections complete their gene-editing work, in other words.

Attempting to change one piece of the natural world in isolation from all the rest simply will not work, but this is the direction that “science” has taken. And once it all catches up, the outcome will not be what most people are expecting.

“Nothing like this has ever happened before,” Hatchard warns. “We are now actively degrading our survival toolbox through multiple experiments being recklessly carried out all over the world, fueled by political ambition, greed, and hubris.”

If this story piqued your interest, more like it can be found at Biotech.news.