While some Chinese people, stricken with fear over the Wuhan coronavirus (COVID-19), are eagerly rushing out to get jabbed, others are more skeptical, recalling many instances in the past when drug corporations distributed faulty drugs and vaccines that harmed people.

The communist Chinese regime is reportedly ramping up its clinic capacity to ensure that all Chinese residents can get vaccinated. The problem is that many of them are not planning to, which could prove problematic from the government’s perspective.

According to reports, the Chinese Communist Party (CCP) currently has enough capacity to increase the flu vaccine supply. But public demand “has remained low because of a lack of trust, a lack of public awareness, poor access, as well as cost,” reports the South China Morning Post (SCMP), a state-run media source.

Another problem is cost, as some Chinese people, depending on where they live, have to pay out-of-pocket for a flu shot in the event that they decide to get one.

“I’ve heard friends discussing it, saying this year is special because of the coronavirus and we are among the high-risk group,” says Xu Liang, a 68-year-old retiree who lives in Wuxi, located in China’s Jiangsu province.

Xu added that he has also never had a flu shot, and is unsure whether or not it would even work, or if it is even safe for him.

“I know how effective it is,” he says. “And I doubt its quality. I remember there were scary reports of substandard vaccines years ago.”

The reports Xu is talking about involved a Chinese vaccine manufacturer known as Changchun Changsheng Bio-technology, which reportedly sold more than 250,000 DPT vaccines in China’s Shandong province before tests conducted in Nov. 2017 showed that many of them were not effective.

One year later, Changchun Changsheng was caught falsifying production data on its rabies vaccine, deceptively suggesting that the drug was safer and more effective than it actually was.

It is kind of like what happened in Argentina when U.K. drug giant GlaxoSmithKline (GSK) was fined a measly $90,000 by an Argentine court after illegal vaccine trials led to the deaths of at least 14 innocent babies – $90,000 being a drop in the bucket for this multi-billion dollar drug behemoth.

“These scandals have eroded my confidence in vaccines made in China,” says Yi Jie, a 32-year-old computer programmer in Beijing who, despite all the scandals, still thinks she should probably get a flu jab this fall, even if it is made in China.

“But I’ve been told by private clinics that imported flu vaccines have already been booked out so I’ll have to accept a domestic flu shot if there’s no other choice,” she adds. “My bet is domestic vaccines are safe after producers learned a lesson from the scandals.”

This statement by Yi, of course, is at the end of the SCMP article, suggesting that other Chinese people reading it should follow her lead. Our suggestion, if you are somehow reading this article in China, is to think twice and remember that there is no turning back, no matter the outcome, once that needle is in your arm.

For more related news about Big Pharma corruption and the dissolution of public trust in pharmaceuticals and vaccines, visit Collapse.news.

Young man injured by Gardasil files lawsuit against Merck as cases pile up
09/22/2020 / By Cassie B.

Bill Gates turns on CDC and FDA, insists they can’t be trusted with Trump in charge
09/21/2020 / By Ethan Huff

They aren’t “free” – If you get vaccinated for COVID-19 and develop serious injury or illness, YOU have to pay all your medical bills yourself
09/17/2020 / By Ethan Huff

With COVID-19 vaccine looming, worries intensify over potential mandates
09/16/2020 / By Cassie B.

MEDICAL SCIENCE FRAUD: Less than 10% of approved medical treatments have high-quality evidence to back them up
09/15/2020 / By Ethan Huff 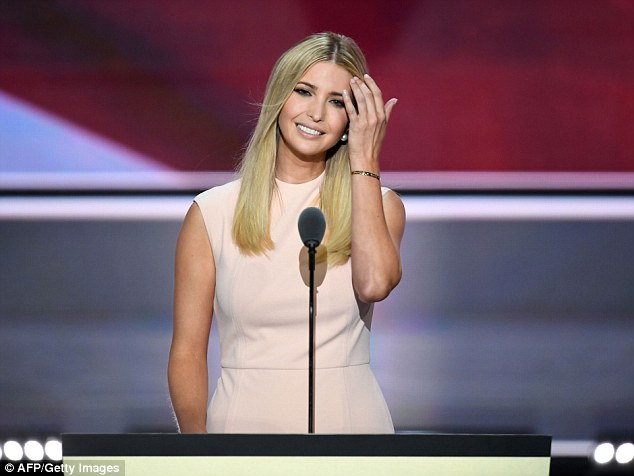