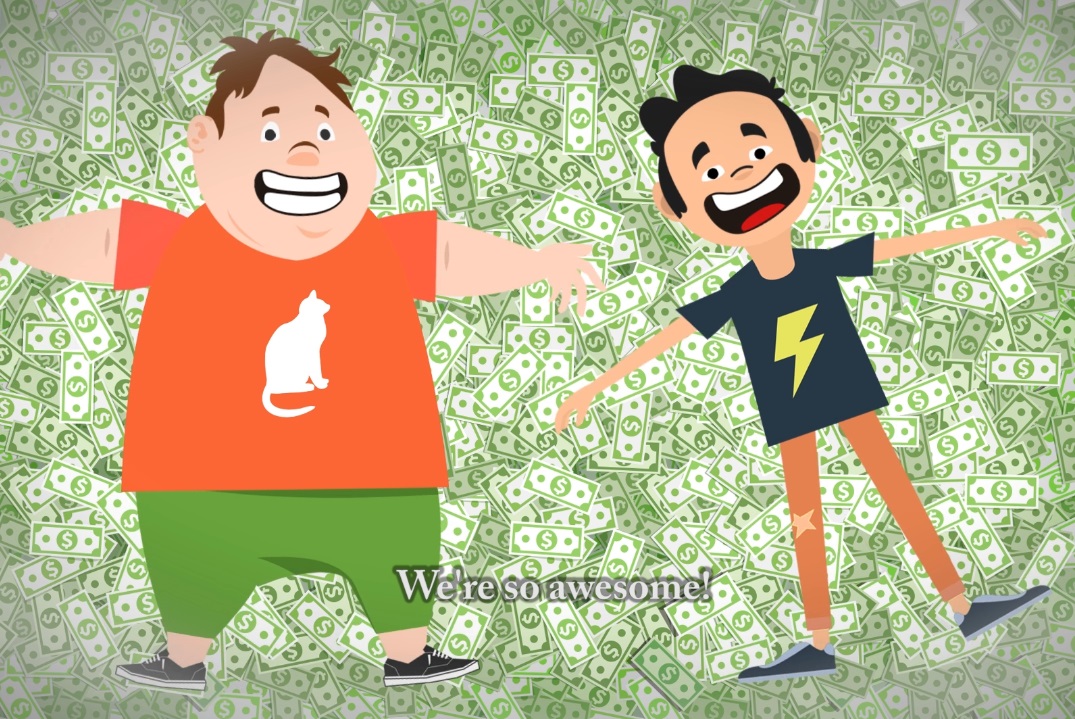 In Australia, the nation’s health minister Greg Hunt has been hospitalized just one day after taking the coronavirus vaccine. The hospital says they’re giving him fluids and antibiotics. In reality, they’re probably panicked that he might die.

Now, as Humans Are Free reports, ten European nations have halted the AstraZeneca covid vaccine due to shocking reports of serious blood clots forming in people after they are vaccinated. But anyone who points out that these vaccines are causing blood clots is immediately branded “anti-science” and de-platformed or censored. Because no truth is allowed when it comes to vaccines.

Meanwhile, according to the UK Daily Mail, scientists are now hoping to collect sperm and eggs from 6.7 million species on planet Earth, and launch them to the moon for long-term lunar storage. Sadly, no one has given any real thought to who is supposed to run around collecting all the sperm from 6.7 million animal species on Earth… or how it might be accomplished. It definitely sounds like a job for left-wing scientists, of course, who probably think that giving hand jobs to polar bears is “saving the planet.”

Peter Schiff’s son has sadly gone all-in on Bitcoin, and daddy Schiff isn’t too happy about it. Truth be told, Peter Schiff is going to win this argument in the end, as anyone who goes 100% all-in with any cryptocurrency is probably going to learn a very, very expensive lesson at some point in what happens when irrational bubbles implode.

Bill Gates just scored $3.5 billion in covid bailout money for one of his non-profit groups, proving that the covid “stimulus” is nothing more than stealing from the poor (taxpayers) and giving to the rich (globalists).

But the truly shocking story of the day comes from PJ Media which reports that a Panda Express franchise in California subjected its employees to a bizarre, cult-like indoctrination training seminar where employees were forced to strip nearly naked and endure “psychological abuse” while being taunted and body shamed. Naturally, this could only come out of California, where deranged Leftists have zero empathy, morality or ethics whatsoever, thus leading to such events that somehow don’t seem wrong to left-wing absolutists.

As PJ Media reports, “The exercise culminated when the victims and other participants had to stand up to yell about their inner struggles until everyone else in the group believed them…” which sounds exactly like AOC on any given day in Congress, come to think of it. Perhaps Panda Express is training employees to be member of Congress.

Get the full download of today’s insanity in the Situation Update for March 12th:

Watch for a new Situation Update on Monday morning at the Health Ranger Report channel on Brighteon.com: