Thailand recently put its COVID-19 vaccination drive on hold after reports of adverse reactions came to light. This decision to suspend vaccinations comes after a number of European countries decided to halt their use of the vaccine due to reports of blood clots.

Thai Prime Minister Prayut Chan-o-cha and other government officials were originally scheduled to get vaccinated on March 12 during a scheduled morning program. However, the announcement meant that the event at the kingdom’s health ministry did not push through. Reporters who had gathered at the ministry were informed of the delay only after they’d arrived.

Thailand is the first Asian country to suspend its vaccination drive. Thai health authorities said they halted the vaccine rollout after some people reported experiencing side effects or adverse symptoms. Thai Deputy Prime Minister and Public Health Minister Anutin Charnvirakul said in a Facebook post: “To slow down or to pause vaccinations to investigate [adverse reactions] is [a] common medical practice.” He also added that the government’s vaccine management committee acted to ensure the maximum safety of the public.

Thailand has reserved 61 million doses of the AstraZeneca vaccine, most of which are slated to be produced locally in partnership with Thai biopharmaceutical company Siam Bioscience. It also imported two million doses of the Sinovac jab, which its neighbors have been using for their vaccination programs. Indonesia started vaccinating its population in mid-January 2021, while the Philippines commenced its vaccination efforts at the beginning of March.

AstraZeneca vaccine beset with issues from the start

When Denmark reported the first cases of blood clotting, its health ministry immediately acted. The country’s health minister Magnus Heunicke tweeted that the AstraZeneca jab was put on hold as part of “precautionary measures … following a signal of a possible serious side effect in the form of fatal blood clots.”

Austria also reported similar cases of blood clotting and temporarily halted use of the vaccine, but the Austrian government did not suspend use of the jab entirely. It later said that vaccinations using the AstraZeneca vaccine will continue. Meanwhile, Italy’s drug regulatory agency stopped using the jab after two deaths were linked to it.

Outside of Europe, the AstraZeneca coronavirus vaccine also played a role in the hospitalization of Australia’s federal health minister Greg Hunt. The minister was sent to the hospital with a “suspected infection.” Hunt posted on March 8 that he got the first dose of the AstraZeneca vaccine the previous day. Former Prime Minister Julia Gillard, who was with Hunt that day, also got vaccinated. (Related: Australian Navy caught in massive coronavirus vaccine side effects COVER-UP as sailors collapse into “critical condition” following vax jabs.)

A spokesman for the health ministry said Hunt was “being kept for observation” and was expected to make a full recovery. The health minister was discharged on March 13 and said he would return to parliamentary duties on March 15.

Meanwhile, the British-Swedish drug manufacturer claimed its vaccine is subject to “strict and rigorous quality controls.” It defended the safety of its COVID-19 vaccine, saying that there have been “no confirmed serious adverse events” associated with the jab. Furthermore, the company said that the number of cases in which their vaccine may have caused unusual blood clots was very small. Of the three million that received the jab, only 22 were reported to have experienced thromboembolic events.

Nevertheless, the company said that it is in close contact with authorities in Austria and would fully support investigations into the matter. On March 10, the European Medicines Agency declared that there is no evidence linking AstraZeneca’s vaccine to the two cases of blood clots in Austria.

Visit VaccineInjuryNews.com to find out more about the health risks associated with COVID-19 jabs. 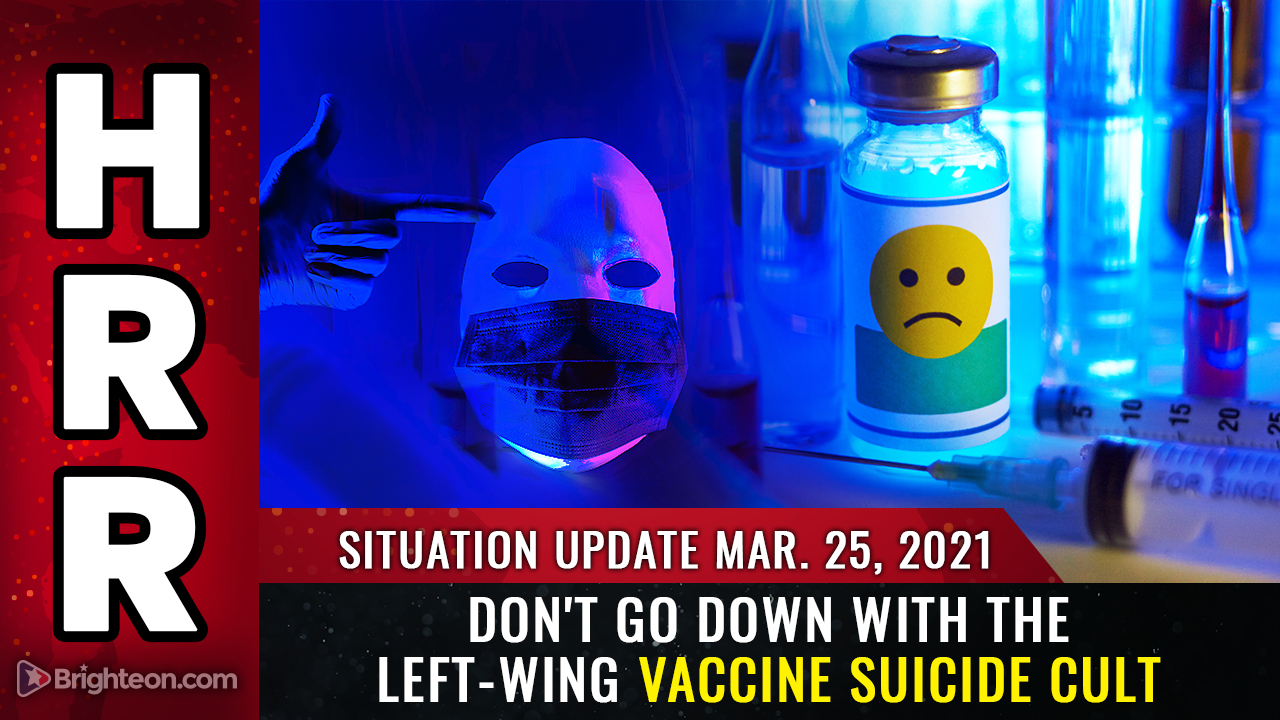 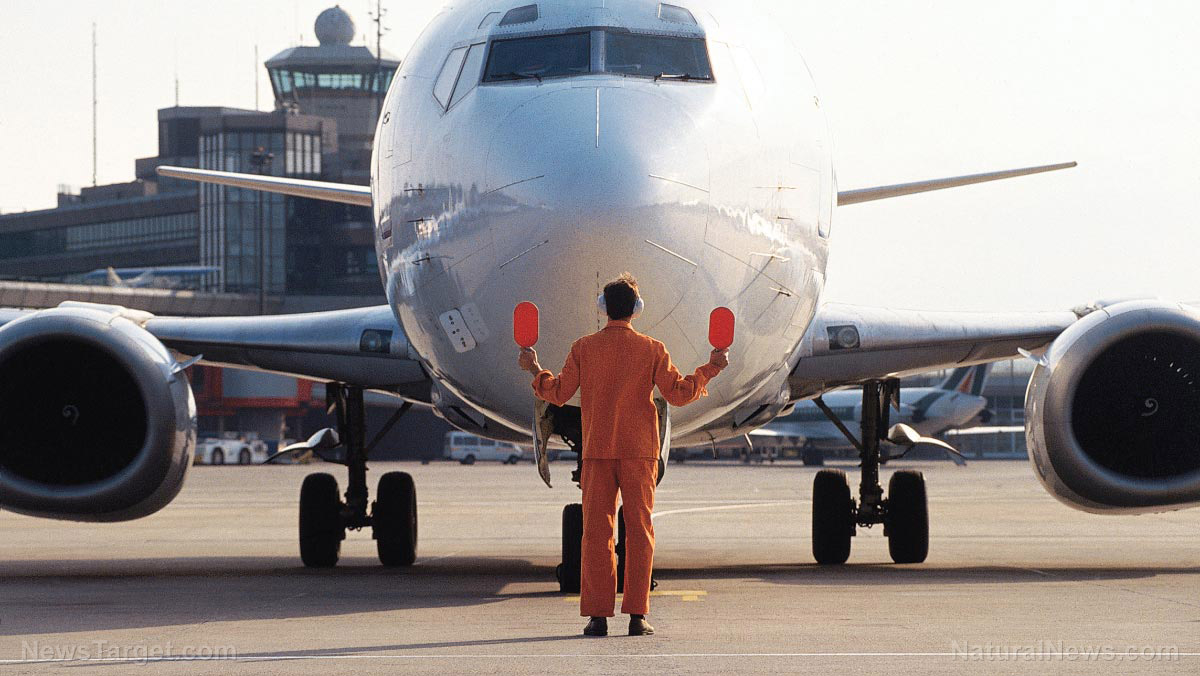