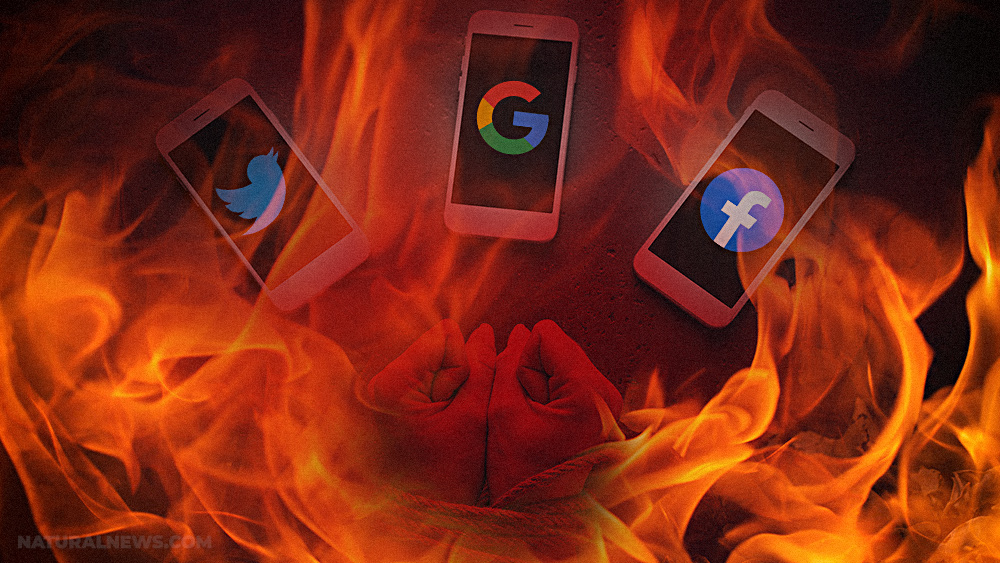 The Biden administration is calling on Big Tech to censor narratives that the government considers “misinformation” about the Wuhan coronavirus (COVID-19). Misinformation is defined by health officials as information that is false, inaccurate or misleading, according to the best available evidence.

On Thursday, July 15, Surgeon General Vivek Murthy issued the first public health advisory from the administration that supposedly looks to address misinformation and disinformation, as well as their harmful impact on public health.

Murthy told reporters in Washington that he targeted social media misinformation with his first advisory because it “poses an imminent and insidious threat to our nation’s health.”

But critics have quickly decried the effort, saying that the government is effectively telling Big Tech to violate the First Amendment. (Related: If private platforms use government guidelines to police content, is that state censorship?)

“This is uncharted territory. They now are openly admitting they collaborate with Big Tech,” said Amy Tarkanian, a former Nevada Republican Party chairwoman. Meanwhile, Clay Travis, co-founder of OutKick, said that the advisory “should be terrifying to anyone who values free speech.”

“As Surgeon General, my job is to help people stay safe and healthy, and without limiting the spread of health misinformation, American lives are at risk. From the tech and social media companies who must do more to address the spread on their platforms, to all of us identifying and avoiding sharing misinformation, tackling this challenge will require an all-of-society approach, but it is critical for the long-term health of our nation,” Murthy said in a statement.

The new advisory claimed that social media platforms have greatly contributed to the “unprecedented speed and scale” of misinformation’s spread. It said that misinformation, particularly on social media websites like Facebook, has hindered vaccination efforts, sown mistrust, caused people to reject public health measures, use unproven treatments, prolonged the pandemic and put lives at risk.

“Simply put, health misinformation has cost us lives,” Murthy said. (Related: The biggest crime committed during the vaccine heist is the censorship of Ivermectin.)

On Friday, July 16, White House Press Secretary Jen Psaki told reporters that the Biden administration is working on “flagging problematic posts for Facebook that spread disinformation.” She claimed that a dozen people are producing some 65 percent of “anti-vaccine misinformation” on social media platforms and later called on Facebook specifically to “more quickly remove harmful, violative posts.”

Administration officials have also directly communicated proposals to social media platforms, including Facebook. The administration is worried that misinformation about COVID-19 is undercutting the country’s response to the pandemic and preventing some Americans from getting a vaccine.

“We’re dealing with a life-or-death issue here. And so, everybody has a role to play in making sure there’s accurate information. It’s clear there are more that can be taken,” Psaki said.

That said, on the same day, President Joe Biden criticized Facebook, saying that the social media network was not doing enough to combat so-called misinformation. Facebook, however, took issue with this, saying in a statement that Biden’s claim was not true.

“The fact is that more than 2 billion people have viewed authoritative information about COVID-19 and vaccines on Facebook, which is more than any other place on the internet,” said Facebook spokesperson Dani Lever said in a statement to ABC News. “More than 3.3 million Americans have also used our vaccine finder tool to find out where and how to get a vaccine.”

Follow JoeBiden.news for more news and information related to Joe Biden and his administration. 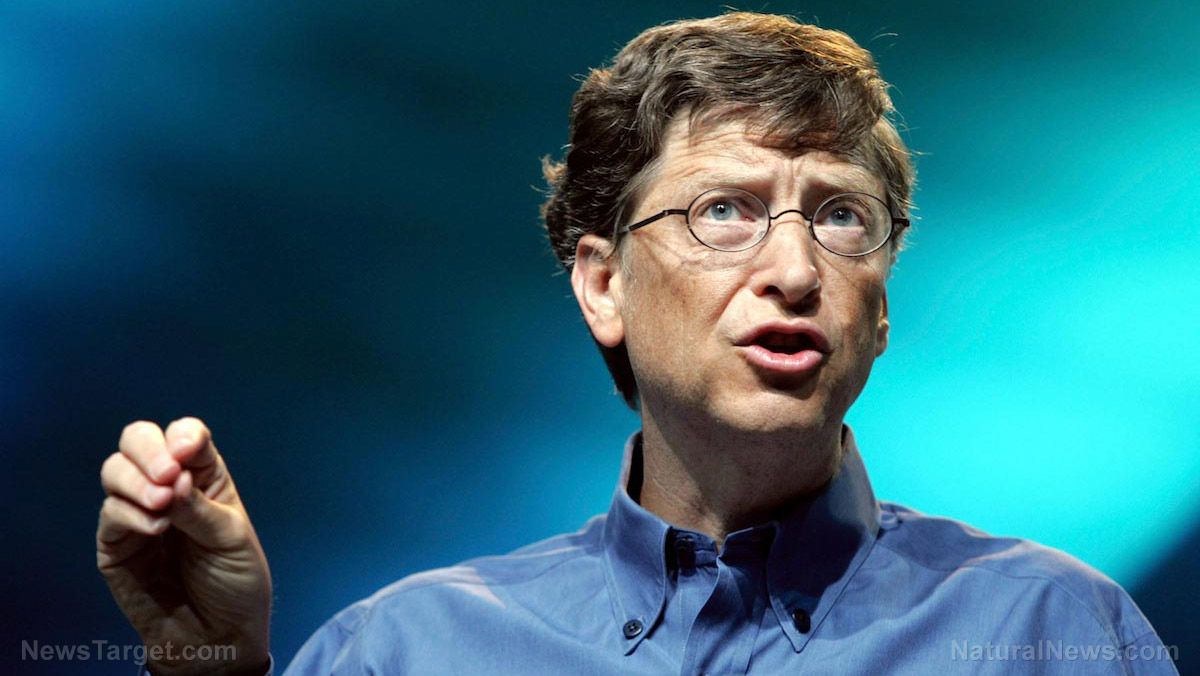 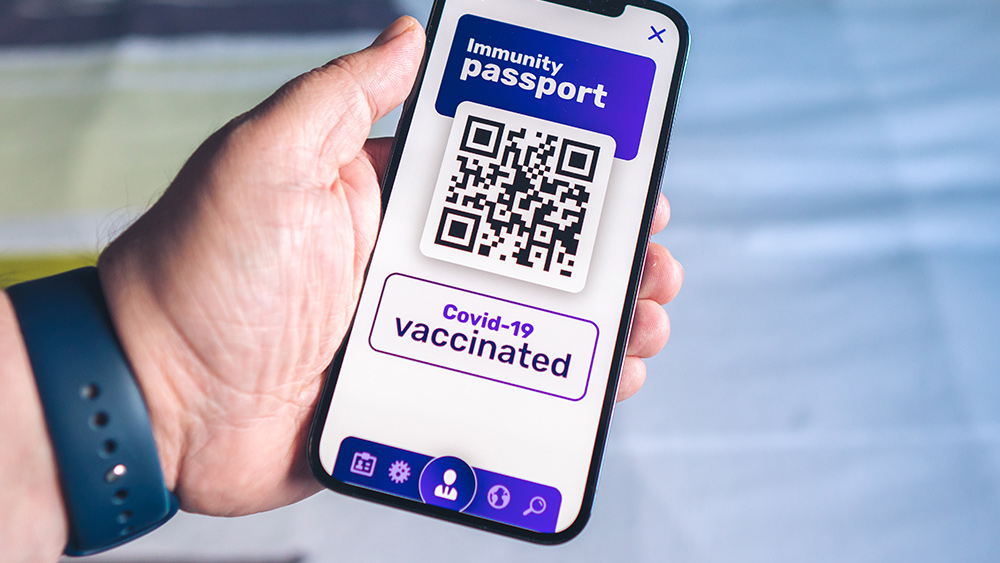 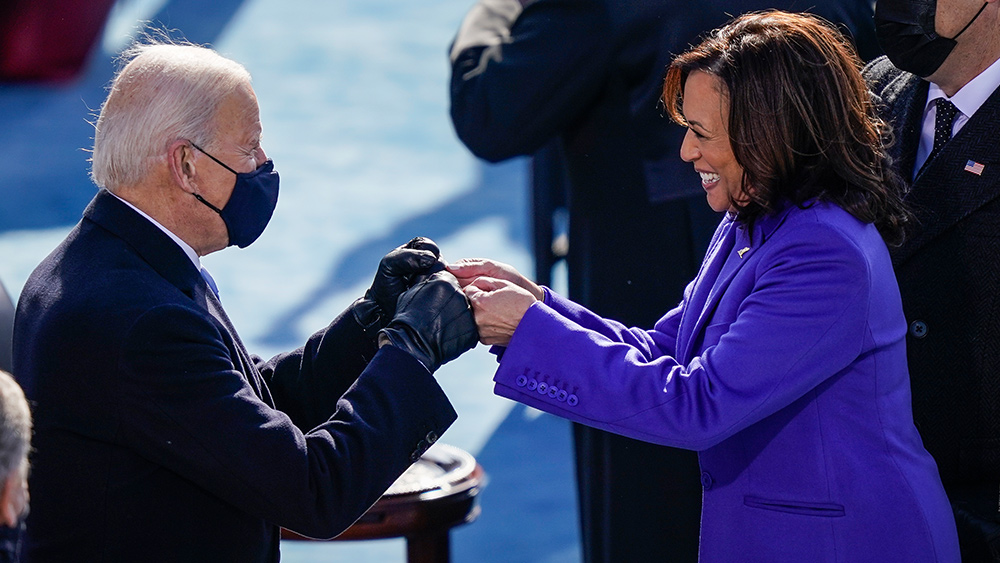 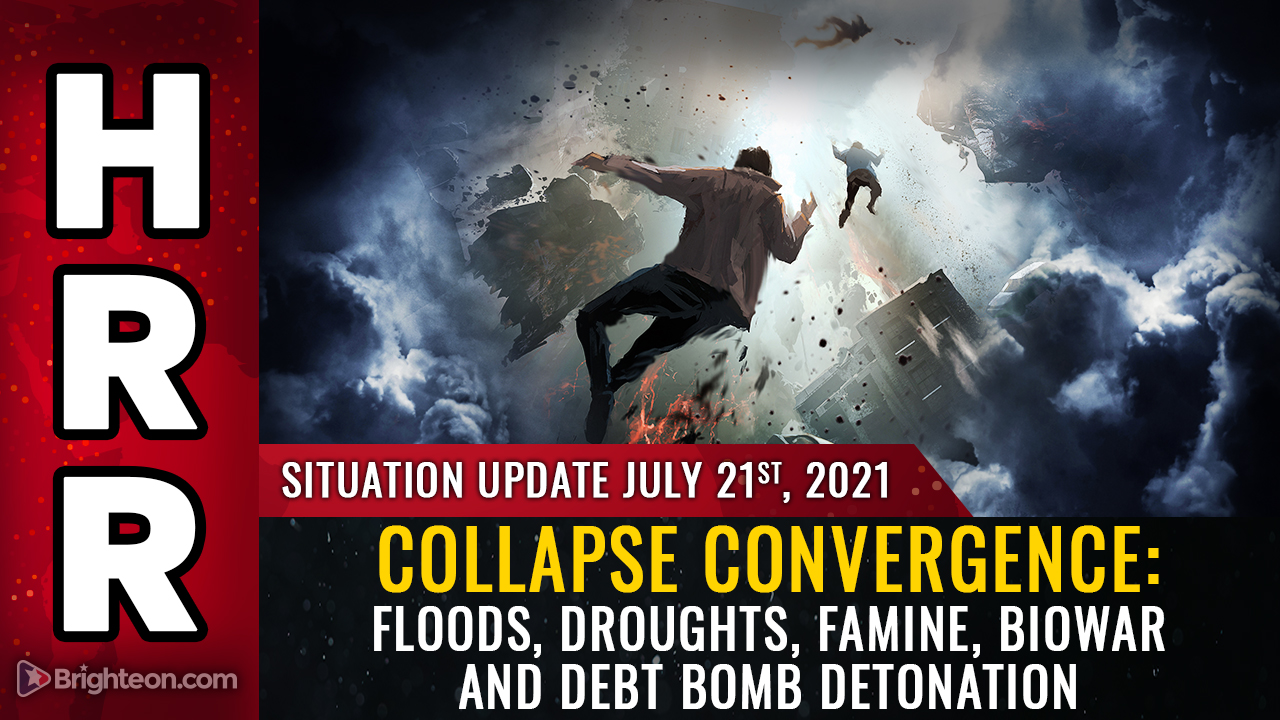 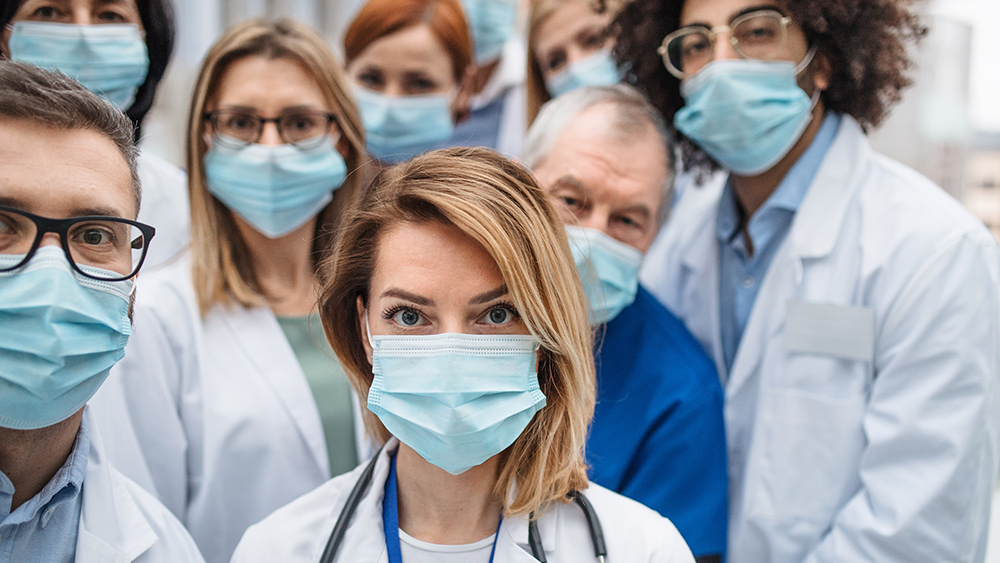 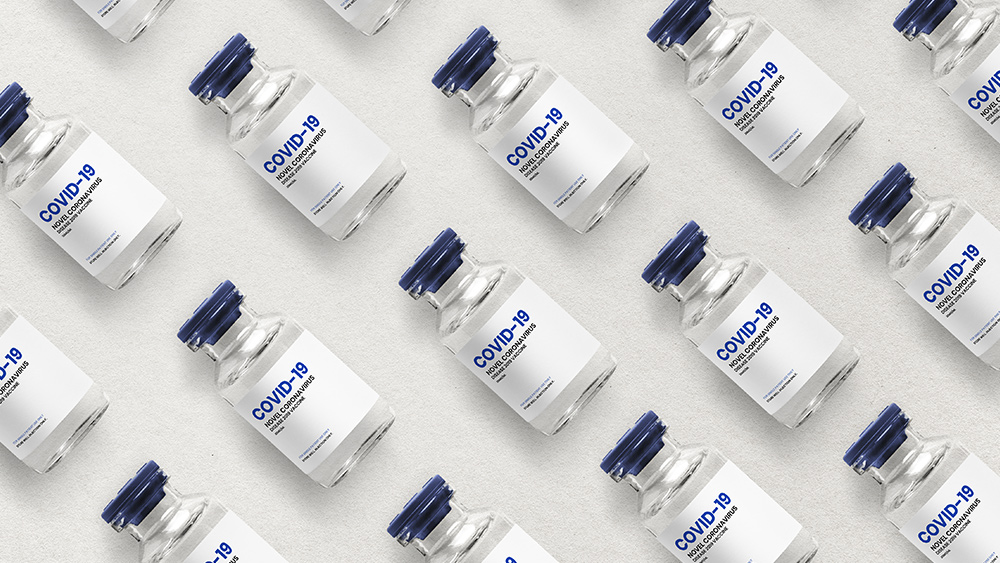