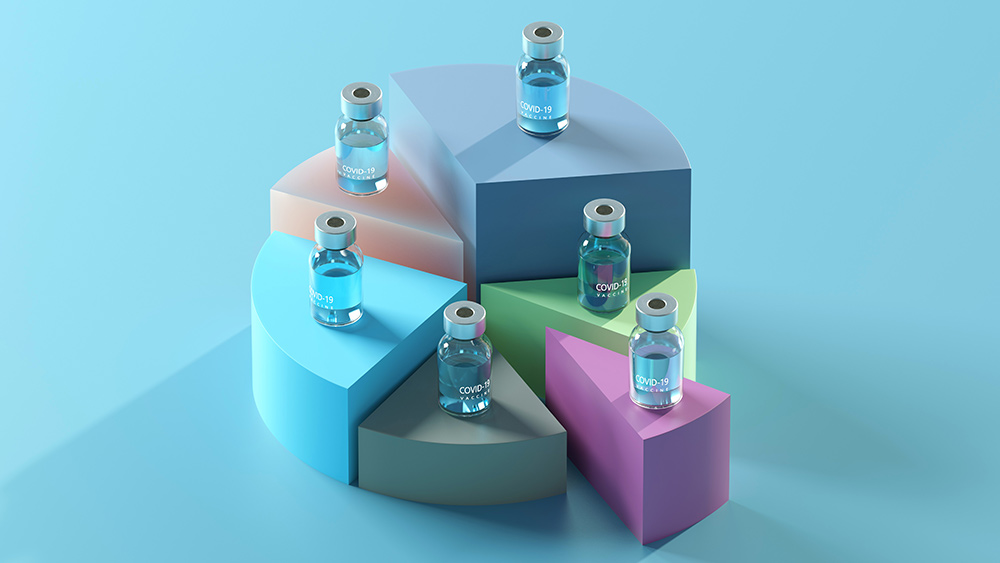 A Michigan doctor testified before Michigan House, giving full support for House Bill 4471, which prohibits businesses from requiring vaccinations as a condition for employment.

Dr. Christina Parks delivered her expert analysis on the subject, saying that it’s unethical for the government to mandate vaccines that don’t prevent transmissions of COVID-19 but actually appear to be weakening the human immune system. She stated: “This is extremely complex science that has been oversimplified in the media to basically take away our freedom of choice.”

Parks discussed how the shot does not attenuate symptoms related to the delta variant, saying that the Centers for Disease Control and Prevention is blaming anti-vaxxers for the limitations of the vaccine.

She stated that the CDC needs to be transparent and tell parents that even though the vaccines are preventing severe diseases in their children, it is not preventing transmission because the community has created a whole class of asymptomatic carriers who are actually spreading the disease. (Related: Washington makes COVID-19 vaccination mandatory for employment in schools, targeting all teachers and staffers.)

The 2021 House Bill 4471, introduced by Rep. Sue Allor prohibits employers from requiring their employees to get a vaccination for flu, tetanus, diphtheria, pertussis or COVID-19, or treating any employee who refused the shot any different than those who do, including making him or her wear a face mask

State representative Daire Rendon, one of the 17 lawmakers sponsoring the bill, said that she wants to protect the civil rights of Michigan workers by giving them the freedom to choose.

“If I were to summarize the bill, I would say this is basically a person’s bill of rights. For you to decide what’s good for your body and if my employer put off by my not having the vaccination, that’s a shame,” she said.

Governor Gretchen Whitmer’s office released a statement in response to HB 4471, which stated that the governor “supports businesses who make the decision to protect their workforce and would veto any legislation that prevented them from doing so.”

The bill is still under consideration and must make it out of committee before moving forward.

COVID vaccination mandates may be illegal

The question of whether or not employers can mandate their workers to get vaccinations should be addressed, not only for employees but also for the drive to vaccinate enough of the population to create herd immunity.

A large fraction of the U.S. population is still reluctant to get vaccinated; some of them are even employees of healthcare organizations. Most of these healthcare organizations haven’t mandated vaccination for their workers. Until recently, all employer vaccine mandates such as flu shots have been focused on fully approved vaccines.

Legal experts are also divided on the legality of requiring vaccination with a vaccine that has been authorized only for emergency use only.

State mandates usually require that healthcare workers be offered certain vaccines, and some of this required documentation of employee vaccination status, but the report didn’t say whether any of the states require workers to be vaccinated.

Some private employers also required their workers to get vaccines such as flu shots in healthcare settings, but states may prohibit vaccine mandates as a condition for employment. Instead, the report noted that it should be required that employees have the ability to opt out of any vaccinations.