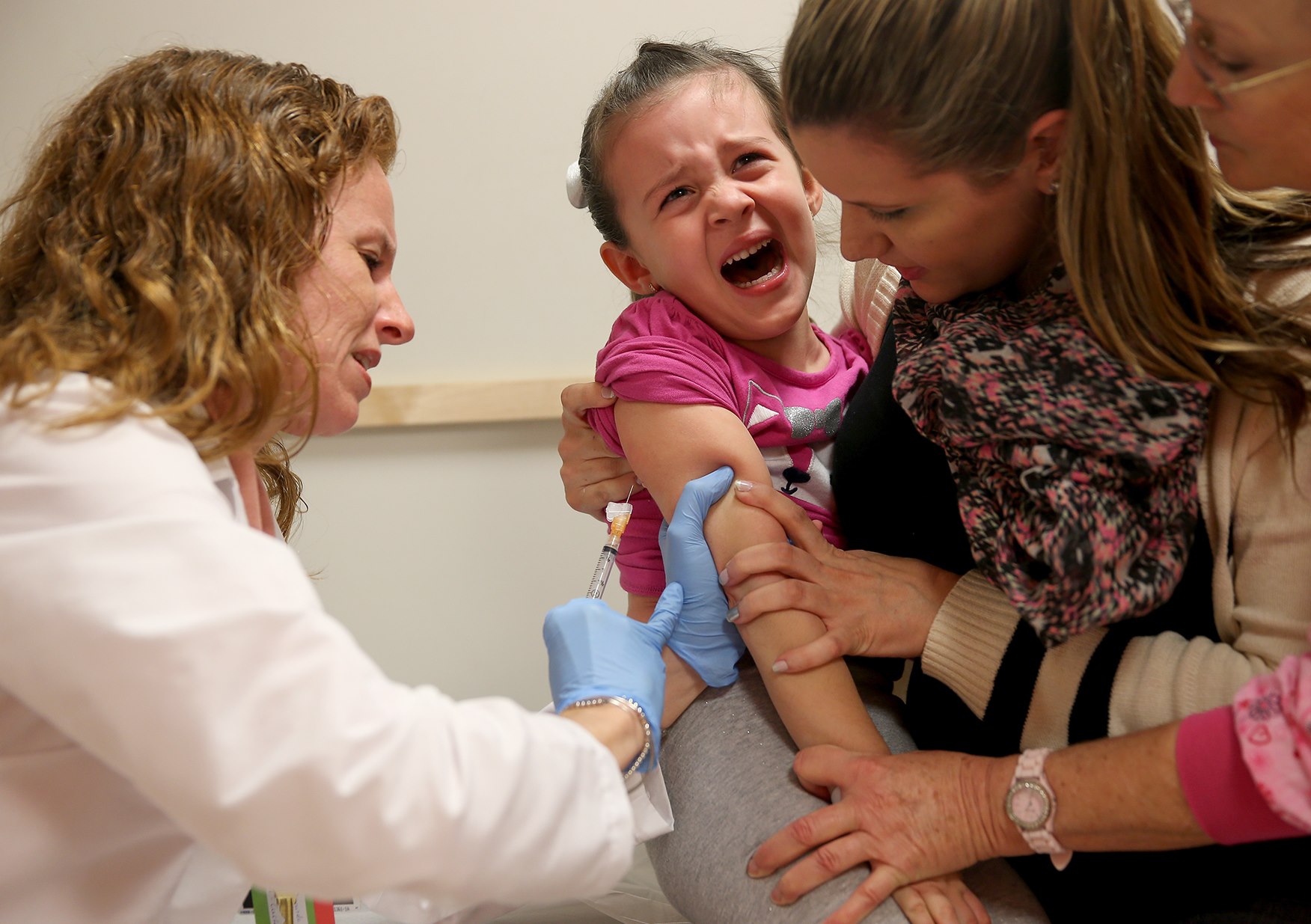 The communist nation of Cuba has become the first country in the world to distribute Wuhan coronavirus (COVID-19) vaccines for toddlers.

Children aged 12 and older were given COVID-19 vaccines on Friday. Then, on Monday, it started distributing the vaccines for children between the ages of two and 11.

The mass vaccination campaign aimed at toddlers and children younger than 12 began in the central province of Cienfuegos, which has a population of more than 400,000 people.

Almost all schools in Cuba have been closed since March 2020. They reopened for a few weeks at the end of 2020 before closing again in January of this year.

The current school year in Cuba began on Monday. Due to strict government controls and a lack of universal access to the internet, students have been taking their lessons through television.

This remote style of learning is expected to continue for a few more months. Members of the communist government, including health officials, have stressed that the mass vaccination campaign is the only way to bring the country’s children physically back into schools.

Authorities have said that if the mass vaccination campaign proceeds as planned schools will be able to reopen gradually starting sometime in October after all children in Cuba have been vaccinated.

The communist government is also trying to speed up the mass vaccination campaign in time for the beginning of the tourism season in November. The closure of the tourism industry and the lockdown of the entire country have caused what remained functioning of the Cuban economy to almost entirely collapse.

Other countries have announced plans to provide COVID-19 vaccines to children below 12 years old, namely, Venezuela, the United Arab Emirates and China. Chile on Monday followed by approving the use of the Chinese-made Sinovac vaccine for children between the ages of six and 12.

Cuba to use COVID-19 vaccines developed in the country

The COVID-19 vaccines that will be given to the children and toddlers are the ones developed by Cuban health authorities themselves. These are known as the Abdala and Soberana vaccines.

But it should be noted that not even the World Health Organization has recognized the validity of the Abdala and Soberana COVID-19 vaccines. But local medical researchers have supposedly found these vaccines to have an efficacy rate of more than 90 percent against the coronavirus. But the data that supposedly proves this has not been published in peer-reviewed scientific journals.

After being able to contain its COVID-19 outbreak for most of last year by shutting itself off from the rest of the world, Cuba is now facing a severe crisis. This has caused large cracks to form in Cuba’s state-controlled healthcare system. Oxygen and medical supplies are running low. Mortuaries are so overwhelmed that in some areas of the country mass graves are being dug and bodies are being left to rot in the streets.

As of press time, around 51.8 percent of the country has received at least one dose of the COVID-19 vaccines, and 40.6 percent are fully vaccinated.

Learn more about the mass vaccination campaigns aiming to vaccinate children in Cuba and other parts of the world by reading the latest articles at Vaccines.news.