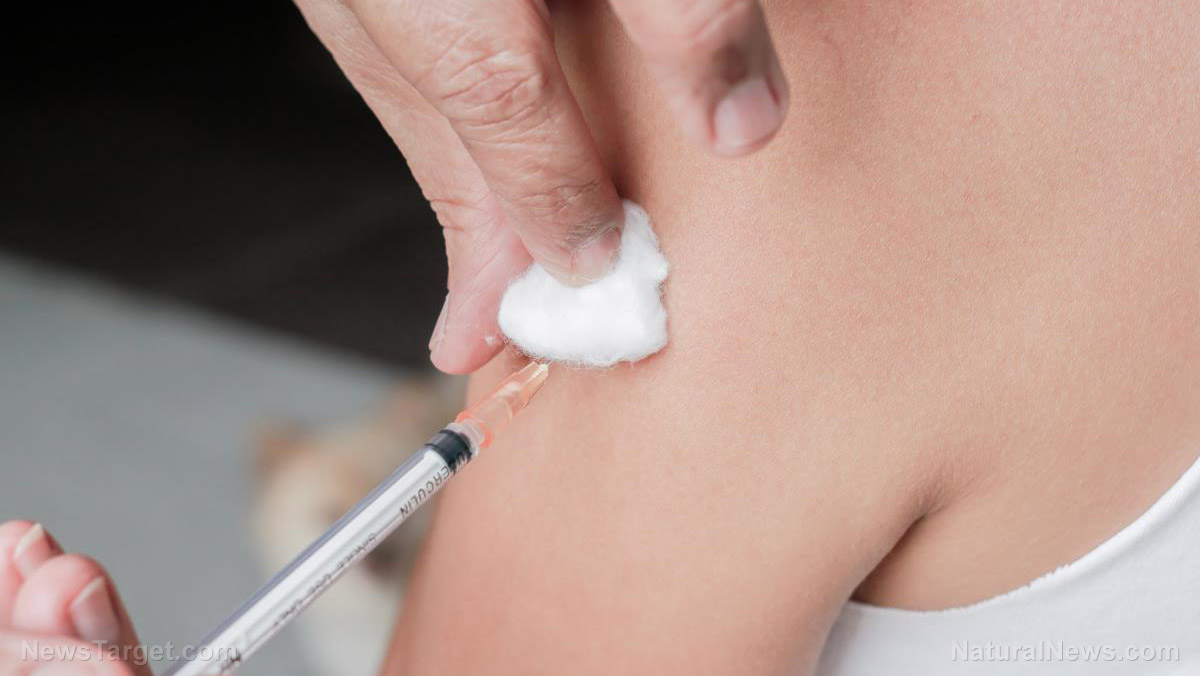 Health Ranger Mike Adams speaks with Dr. Lee Merritt about COVID-19 in his show, Health Ranger Report. They discuss the problems that have been occurring in hospitals — with Adams pointing out that being in a hospital is almost a death sentence.

In the first segment, Adams and Merritt discuss mental health issues that arise, especially in older people who had to go through COVID protocols in hospitals, specifically, what isolation can do to older people who may have sundown syndrome, or may not have complete control of his faculties.

They also discuss the lack of nurses due to resignations over President Joe Biden’s mask mandates despite the dangers that the vaccines pose for the population.

A review of the impact of COVID-19 showed a 14.6 percent to 48.3 percent prevalence of depression symptoms in the general population. However, the concern for the mental health of those hospitalized is even greater.

Hospitalized patients not only have risk factors for depression but are also isolated from visitors while in an inpatient setting.

In China, depressive symptoms are seen in 13.4 percent of hospitalized patients.

Infectious epidemics have previously been linked to anxiety, panic and stress. Many also believe that this is the same for COVID-19 patients who may suffer from anxiety, mood dysregulation, and worsening of preexisting mental illnesses.

While there have been multiple guidelines in addressing the treatment of major depressive disorders the are currently no specific ones that address treatments for patients diagnosed with COVID-19. Symptoms of depression don’t necessarily equate to an MDD diagnosis, although those exhibiting these symptoms may require similar treatment

Possible depression in COVID-19 patients should be taken into consideration.

Over 150 Texas hospital workers lose their jobs over vaccine mandate

In Texas, over 150 hospital workers from a Houston-area hospital were fired for not following a policy that mandated them to get a vaccination against COVID-19 earlier this year. The hospital told its employees that they had to be vaccinated or face suspension for two weeks. Of nearly 200 employees suspended, 153 had been terminated by the hospital or have resigned.

Employees who complied with the vaccine policy during the suspension period were allowed to return to work the day after their vaccination. (Related: Survey: Most Americans oppose vaccination mandates.)

Vaccine hesitancy remained high among healthcare workers: surveys showed that nearly half remained unvaccinated despite being among the first to become eligible for vaccines since December.

In New York, a private hospital had to stop delivering babies as staffers decided to quit over the vaccine mandates  New York State required health care workers to be vaccinated by September 27, and six workers already resigned, while seven more have not made a final decision to return to the hospital, which was already struggling with understaffing even before the mandates were announced.

Lewis County General Hospital CEO Gerald Cayer said that he will work with the state Department of Health to try to ensure that the unit will not permanently close. “With a little luck, some of those who have resigned will reconsider. If we can pause the service and now focus on recruiting nurses who are vaccinated, we will be able to re-engage in delivering babies here in Lewis County,” he also said.

Federalists have characterized the mandates as fascist. Arizona Gov. Doug Ducey, South Dakota Gov. Kristi Noem and the Republican National Committee promised to sue the administration, with numerous other critics saying that the president’s vaccine mandates are “unconstitutional.”

Listen to more of Mike Adams’s commentaries with various guests as they talk about the pandemic and its related mandates, health, politics and current events on the Health Ranger Report, weekdays from 3:00 to 3:30 p.m. on  Brighteon.com.

Read more news and updates about COVID-19, vaccination, and mandates concerning the disease at Pandemic.news.