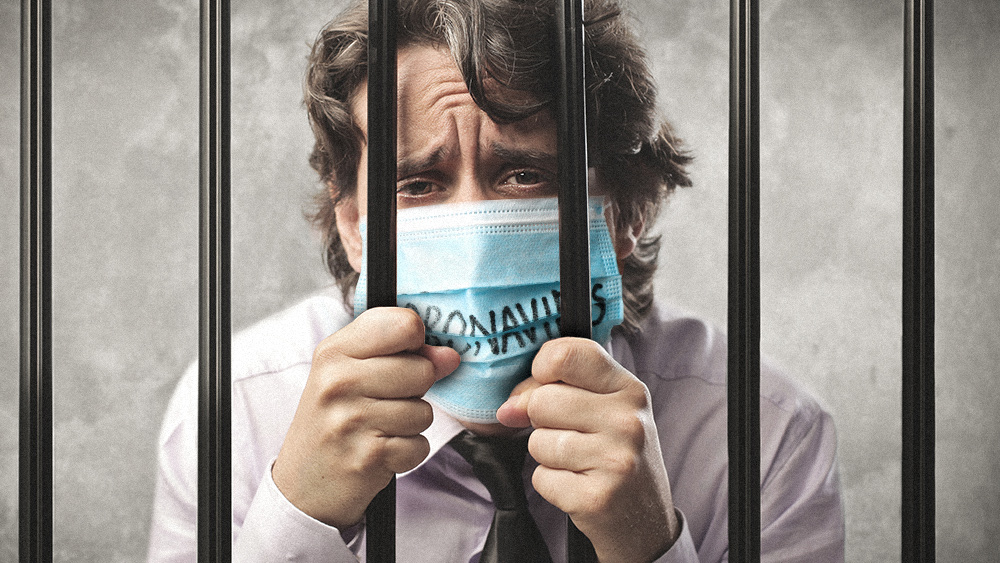 For almost a year now, those who warned that EU countries would soon be enforcing vaccine mandates with fines or jail time were branded as ‘conspiracy theorists’. However, in what is becoming a noticeable trend, it seems they were correct as Austria and Greece move towards fines and custodial sentences for ‘vaccine hesitancy’.

Austrian Chancellor Alexander Schallenberg had previously announced that the COVID vaccine would become compulsory from February 1st, 2022. Exactly how these laws would be implemented was previously unknown, however, a leak of the draft bill has revealed that the Austrian government plans to fine and jail its citizens if they do not get the jab.

RT reports that under the bill, anyone who refuses to attend a scheduled vaccination appointment will receive an official summons from local authorities. If an individual fails to show up, they will then be summoned one more time within the next four weeks.

“Should the second official request be ignored as well, the person will face a fine of €3,600 ($4,061) or four weeks in prison. The fine will increase to €7,200 ($8,000) for those who have already been fined twice for violating the vaccination requirement.”

Exceptions will only be given to pregnant women and children up to the age of 12, as well as those to whom the vaccine would be a “danger to life or health”. However, depending on how strictly these rules are enforced, getting an exemption may be very hard, even for those who have serious health concerns. There is no mention of any religious exemptions.

Meanwhile, Greece is also continuing to move forward with coercive measures, with Prime Minster Kyriakos Mitsotakis saying on Tuesday that Greeks over the age of 60 who have not been vaccinated must, by January 16th, booked an appointment for their first dose, or else face a €100 administrative fine every month.

Greece has currently vaccinated 63% of its 11 million population. What will happen to people who cannot pay the fine is unknown.

As Europe moves into the peak of winter, measures like these are being adopted all across the EU. The COVID World will keep abreast of these developments.