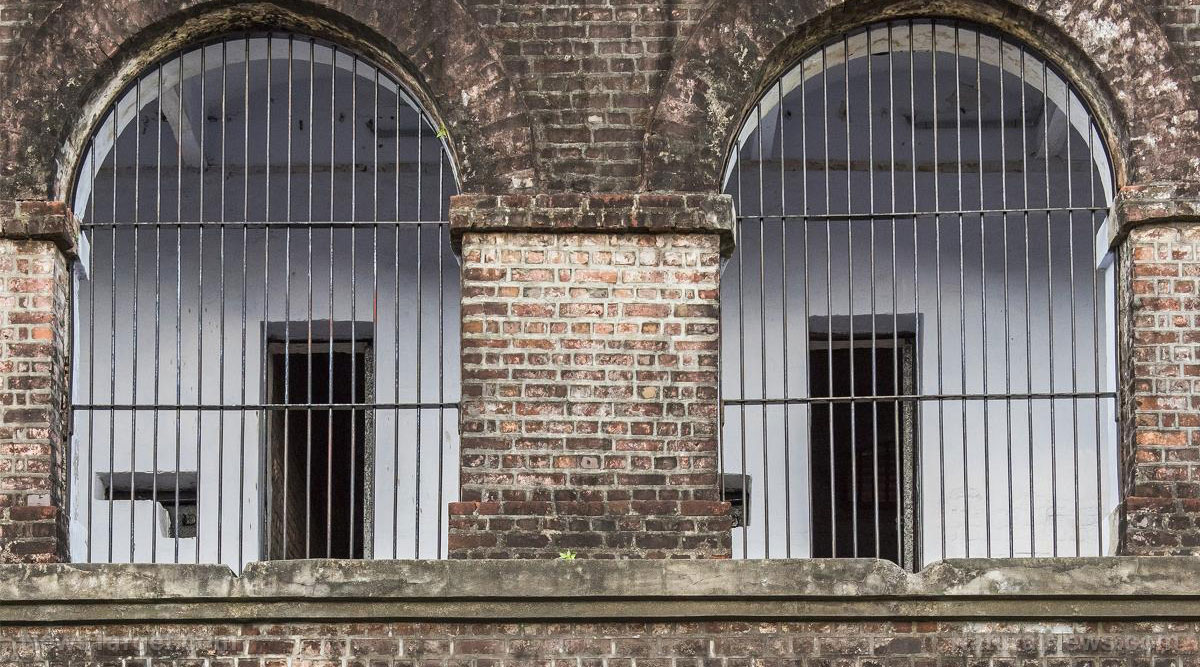 A serious staffing shortage at New York City jails is about to get a lot worse as nearly 2,000 workers are estimated to have failed to comply with a vaccine mandate deadline that passed on Tuesday evening.

New York City’s Department of Corrections (DOC) reported on Monday that 77 percent of its staff had received at least one dose of the vaccine, which is the lowest rate of any of the city’s agencies. This means that roughly 1,900 employees still had not complied or applied for a waiver. The deadline had already been delayed by a month due to existing staffing shortages in the city’s jails.

Officials said that the jail workers who have applied for exemptions on religious or medical grounds will continue to work while their cases are reviewed. After The New York Post reported that the DOC declined repeated requests to disclose the number of applicants who had requested or been granted reasonable accommodations, a City Hall press secretary tweeted that 270 workers had made a request as of November 12. However, it is not known how much that number might have risen ahead of the deadline. Those whose applications are denied can file an appeal with the agency’s Office of Equal Employment Opportunity.

It is estimated that among the employees who have yet to get the vaccine are 1,095 corrections officers and 168 captains. Workers who chose not to comply with the mandate are being required to turn in their firearms, vests and shields.

Outgoing New York City Mayor Bill de Blasio, who has already subjected other city workers to similar mandates, said he believes the vaccination rate among corrections officers will go up as workers start to miss paychecks or get the jab after their exemptions are denied.

Workers forced to take on longer shifts at understaffed prisons

Rikers Island has been dealing with a number of problems, including surges in both inmate populations and staff retirements. They have also been experiencing widespread worker absenteeism caused by the jail’s dangerous and squalid conditions as well as forced triple and quadruple shifts.

Making matters worse, de Blasio signed an executive order extending workers’ shifts from 8 to 12 hours as a way of addressing the staffing shortage. Many have questioned the wisdom of asking those remaining corrections workers, many of whom are already overworked, to take on even more hours in a very dangerous and underpaid job.

The president of the Correction Officers’ Benevolent Association, Benny Boscio Jr., called the mayor’s extended shift order “nothing short of torture.” Speaking to The New York Post, he said: “The same Mayor who vowed that triple shifts were ending for Correction Officers in October is now guaranteeing every officer work 24 hours plus with this dangerous executive order.

Boscio Jr. said that staffing at city jails was as bad, if not worse, than it was when de Blasio extended the mandate’s deadline in October. He added that less than 100 of the 600 new guards they were promised have been hired, and none have started working. At the same time, retirements and resignations are piling up as guards continue to work longer and longer shifts without time for meals or breaks.

“To move forward with placing what little staff we do have on leave tomorrow would be like pouring gasoline on a fire, which will have a catastrophic impact on the safety of our officers and the thousands of inmates in our custody,” he added.

The president of the Correction Captains Association, meanwhile, said that the vaccine mandate should have been scrapped in light of the staffing crisis. Patrick Ferraiuolo told The New York Post: “There is no reason we couldn’t have continued with weekly testing for staff that have not been vaccinated.

“At the end of the day, it is still their choice. I find it absurd that visitors who come to visit inmates and the inmates themselves are not mandated. What sense does that make?”