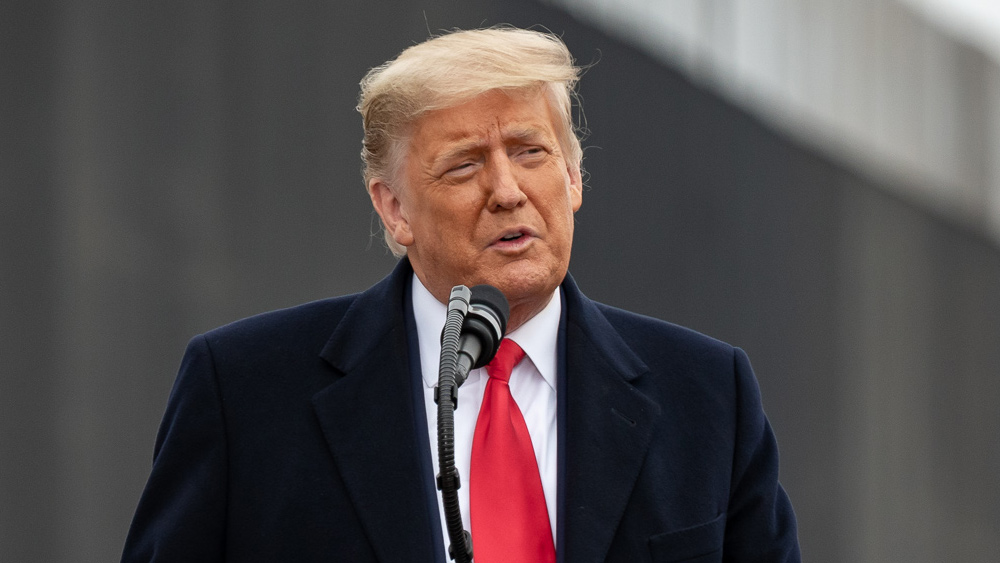 In a recent interview, former President Donald Trump defended the COVID-19 shots that are compromising the health of so many people around the world right now, calling their creation during his time as president “one of the greatest achievements of mankind.”

He made the comments during a half-hour interview with Candace Owens of The Daily Wire. The two discussed a range of topics, including January 6, the recent presidential election, and COVID shots.

He boasted to Owens about how quickly the shots were developed, something that has given many people pause, and took a lot of credit for the efforts of the pharmaceutical companies who developed them by saying that he “came up with three vaccines [Johnson & Johnson, Moderna, Pfizer], all are very, very good. I came up with three of them in less than nine months; it was supposed to take 5–12 years.”

While it would have been nice if the vaccines had lived up to their promise, the reality is far different. It may be understandable that Trump used his power to push for the development of vaccines at a time when the world was in a serious crisis and needed a solution, but it has now become painfully obvious that these shots are not providing the protection that a typical vaccine provides. In addition to being disappointingly weak, their protection is not lasting very long, requiring what is beginning to feel like an endless cycle of boosters – with people’s risk of vaccine injuries rising every time they roll up their sleeve.

However, he did say that he was opposed to legally requiring people to get the jab when pressed by Owens. He said that “People have to have their freedom.” Later in the interview, he added that he respects people not wanting to take the vaccine, such as those who object on religious grounds, and said that although he is proud of the vaccines’ development, he believes that getting them should not be mandated.

Unfortunately, more than 20,000 people in the U.S. alone have reportedly died after taking COVID shots. This is according to data in the U.S. Vaccine Adverse Event Reporting System, which is believed to have an underreporting factor of 20. A study by researchers from Columbia University found that the actual number of deaths could well be closer to 400,000 – how could anything that has killed so many people be considered “one of the greatest achievements of mankind”?